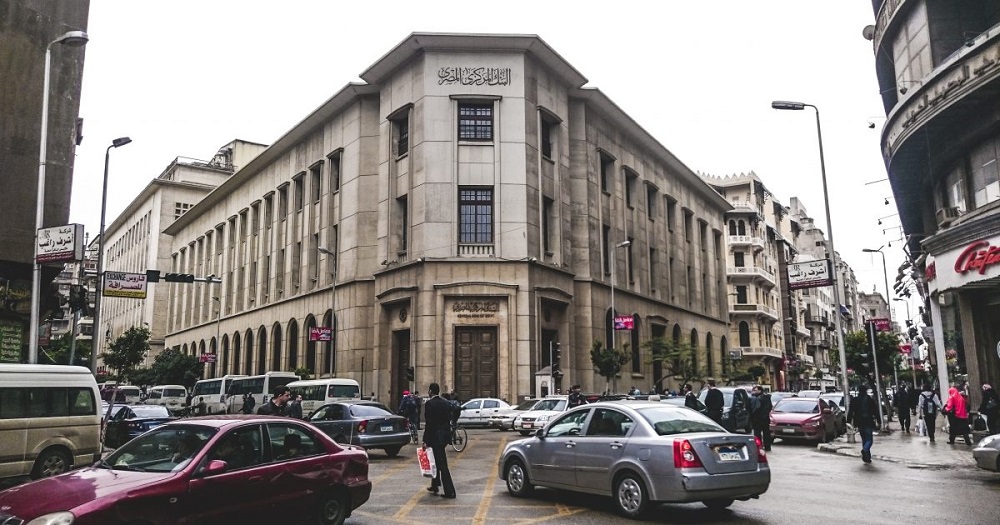 Usually, in ordinary times, banks would allow a certain limit for daily deposits as well as withdrawals in bank branches. People weren’t necessarily confined to a certain amount and things had always gone smoothly and easily.

In light of the whole Coronavirus outbreak and the stress that has been going on, we are lucky that banks haven’t shut down completely altogether. At first, we were warned about the unsanitization of ATM machines and were told to be careful.

Even after the quarantine and having to stay home for a specific amount of days, each bank had changed their working hours to accommodate with the curfew we have been given. For instance, EG bank’s new working hours 9:30AM to 1:30AM.

The Central Bank of Egypt had announced earlier this morning that temporary daily limits will be imposed on people in terms of withdrawals and cash deposits. For the time being, people will only be capable of depositing or withdrawing an amount of $636, and as for companies, they can only deposit/withdraw $3,184.

As for ATM machines, the daily limit has been set to $318. The reason behind this new system is to ensure the protection of their people as well as to avoid crowd gatherings and social distancing. Once paychecks will be out, they fear that people would crowd the place. This new deal has been approved by the World Health Organization.

The bank has specifically asked Egyptian dealers to only rely on bank transfers as well as electronic payment methods such as phone wallets, bank cards, and more. We advise people to remain safe as they are trying to facilitate the process for people as much as possible.

Ministry of Health Book Initiative for the Quarantined