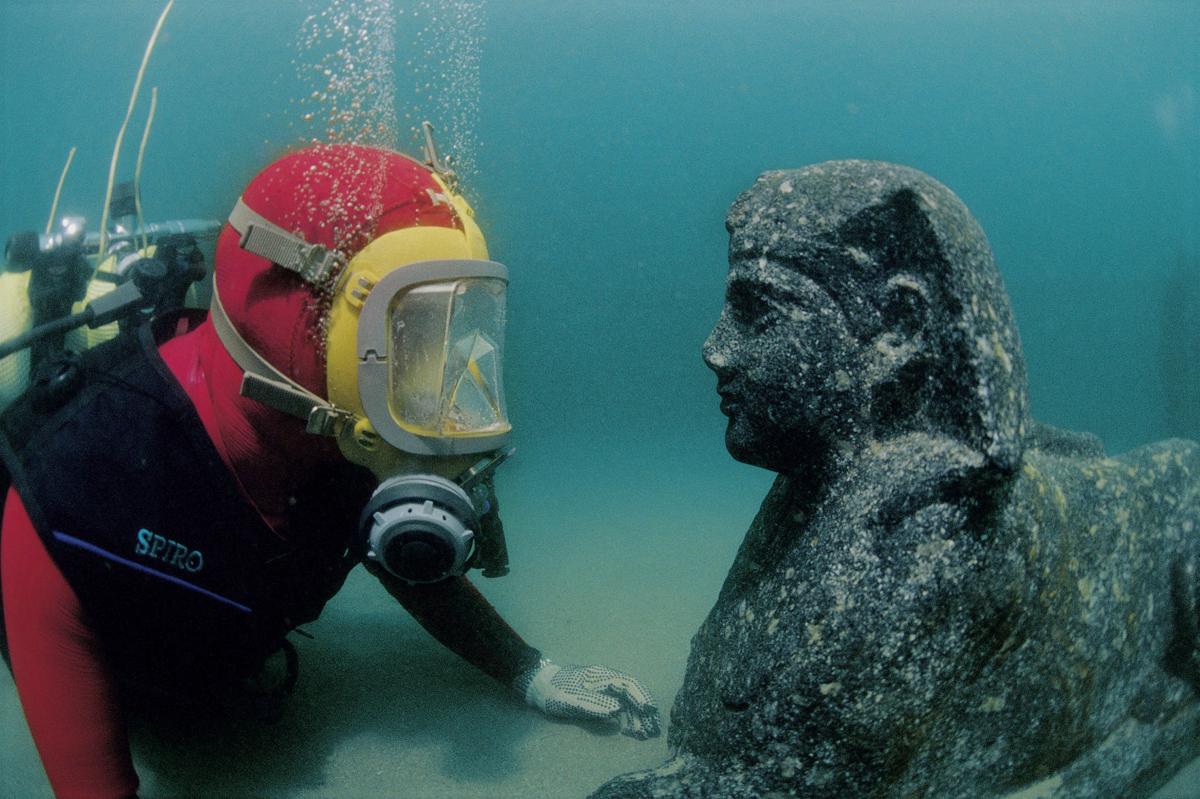 Virginia Museum of Fine Arts is now hosting the Egyptian exhibition, Sunken Cities: The Enchanting World of Egypt, which was inaugurated on July 3rd.

The exhibition sees different historical periods and is also showcasing 293 artifacts that were recovered from the cities Heracleion and Canopus in the eastern port of Alexandria and the port of Abu Qir.

It also houses two large statues of Isis and Serapis in addition to statues of a Sphinx and some ornaments and household items.

“When people come to this exhibition, they’re going to see amazing works of art that reveal the diversity of the ancient world and the ways that the civilizations of Egypt, Greece and Rome interacted and influenced each other more than 2,000 years ago,” said Peter Schertz, curator of the exhibit. 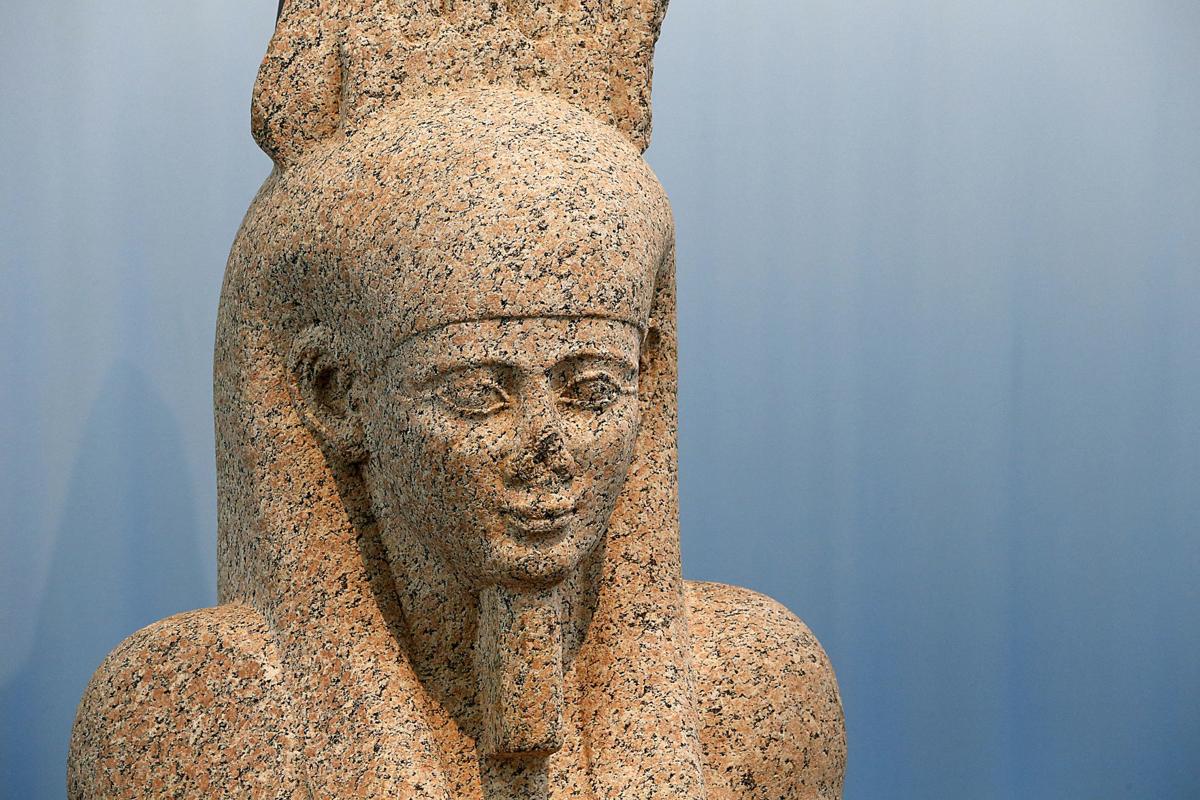 “The Virginia Museum of Fine Arts presents Treasures of Ancient Egypt: Sunken Cities. The exhibition is a once-in-a-lifetime chance to see treasures recovered from two powerful ancient Egyptian cities that sank into the Mediterranean more than a thousand years ago.” The official website of the museum wrote about the exhibition.

“This exhibition features a staggering array of objects from these excavations, supplemented by treasures from museums across Egypt. The objects on view piece together the economic and cultural significance of these destroyed city centers and showcase the artistry, religious practices, and traditions of their people.” It added.

Treasures of Ancient Egypt: Sunken Cities is organized by the European Institute for Underwater Archaeology with the generous support of the Hilti Foundation and in collaboration with the Ministry of Antiquities of the Arab Republic of Egypt.

Dear Class of 2020: Heartfelt Speeches From A-Listers to Future Change-makers