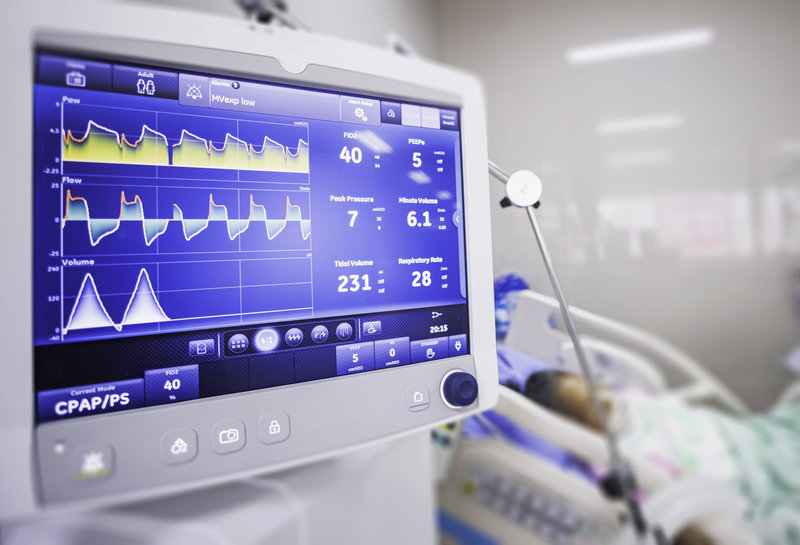 With the Coronavirus increasing and getting a bit out of hand, we are happy to share that President Abd el Fattah el Sisi has ordered the Egyptian government to manufacture ventilators for the people facing trouble with Covid-19.

Since the world is facing major shortage during this intense war with the novel virus, this is a great idea as well as one step closer to keeping our citizens safe.

Prime Minister Mostafa el Madbouly had announced that all facilities will be provided regarding the shortages we have for the coronavirus. He also stated that Egyptian factories will start building and creating supplies that will help aid people amidst the outbreak.

Many countries worldwide have been suffering from a shortage of supplies that are needed in this battle, specifically ventilators. As we know, one of the coronavirus symptom is shortage or difficulty of breathing which is why this is a promising start for the Egyptian community.

For instance, Italy being one of the countries where the virus has gone out of control, is one of the many places that have a major shortage in ventilators. Unfortunately, their hospitals are not as equipped as we were hoping them to be.

The situation is bad to the extent that hospitals were using scuba diving masks rather than ventilators since they are short on these machines. With this massacre going on, several countries are following Egypt’s footsteps in trying to commence producing ventilators. The European Union is currently conducting a plan to do so.

“During a meeting with Minister of Industry Nevin Gamei and Head of the Federation of Egyptian Industries (FEI) Mohamed al-Siwidy on Saturday, Prime Minister Moustafa Madbouli said that President Sisi ordered manufacturing the ventilators and providing the Egyptian factories with the supplies they need to prevent importations amid the current coronavirus crisis,” Younis told “Al-Hikaya” talk show on MBC channel.

Younis added that the government asserted that all facilities will be provided concerning this matter.

The Cabinet issued a decree to exclude the workers of pharmaceutical and food factories from the partial 14-day curfew that has been imposed since March 24, 2020. These people specifically were excluded in order to help manufacture ventilators as quickly as possible.

Related Topics:2020 MarchBattleCoronavirusEgyptFactoriesFeaturedPresidentSisiVentilators
Up Next

Irregular Workers to be Compensated by Monthly Allowance

New Limits Set for Withdrawals and Deposits in Banks