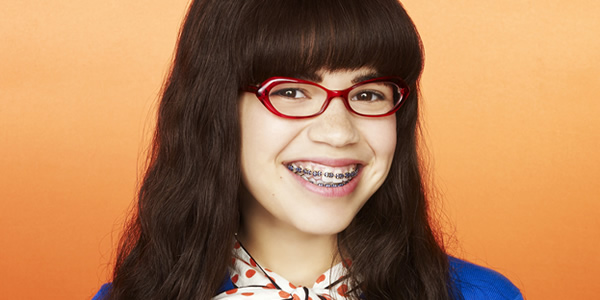 Today, more than ever, the media industry has become the best medium for people to voice and express their thoughts as well as raise awareness for a cause.

You’re always used to seeing articles praising Americans or other people, but thought doesn’t mean that Latinas don’t deserve some love too!

Maybe you haven’t noticed this but there are several famous and top notch celebrities that are proudly Latinas and have made it in the movie industry. Read on to find out more about your chickas!

Out of all the empowering women out there, Jennifer Lopez makes it to the top of the list. She’s widely known for her beautiful Latina culture, her music, and even her acting roles. She’s definitely a talented one!

J-lo had always spoke freely about how she was told “No” several times and that she would actually never make it to Hollywood. Well, to all you haters, look at where she is today! She has proved everyone wrong.

Your favorite Jane the Virgin character, Gina Rodriguez, was a huge hit for the all the lovers of telenovelas. Her fluffy and hilarious character lured people to watching the show.

People who weren’t fans of Latina telenovelas and sappy tv shows, Jane the Virgin was a huge hit to the extent that it was impossible for people not to fall in love with the plot and ambiance of the entire series.

Gina made all the Latinas proud because it was truly all because of her amazing acting skills that the show was able to make the show take a wild turn! 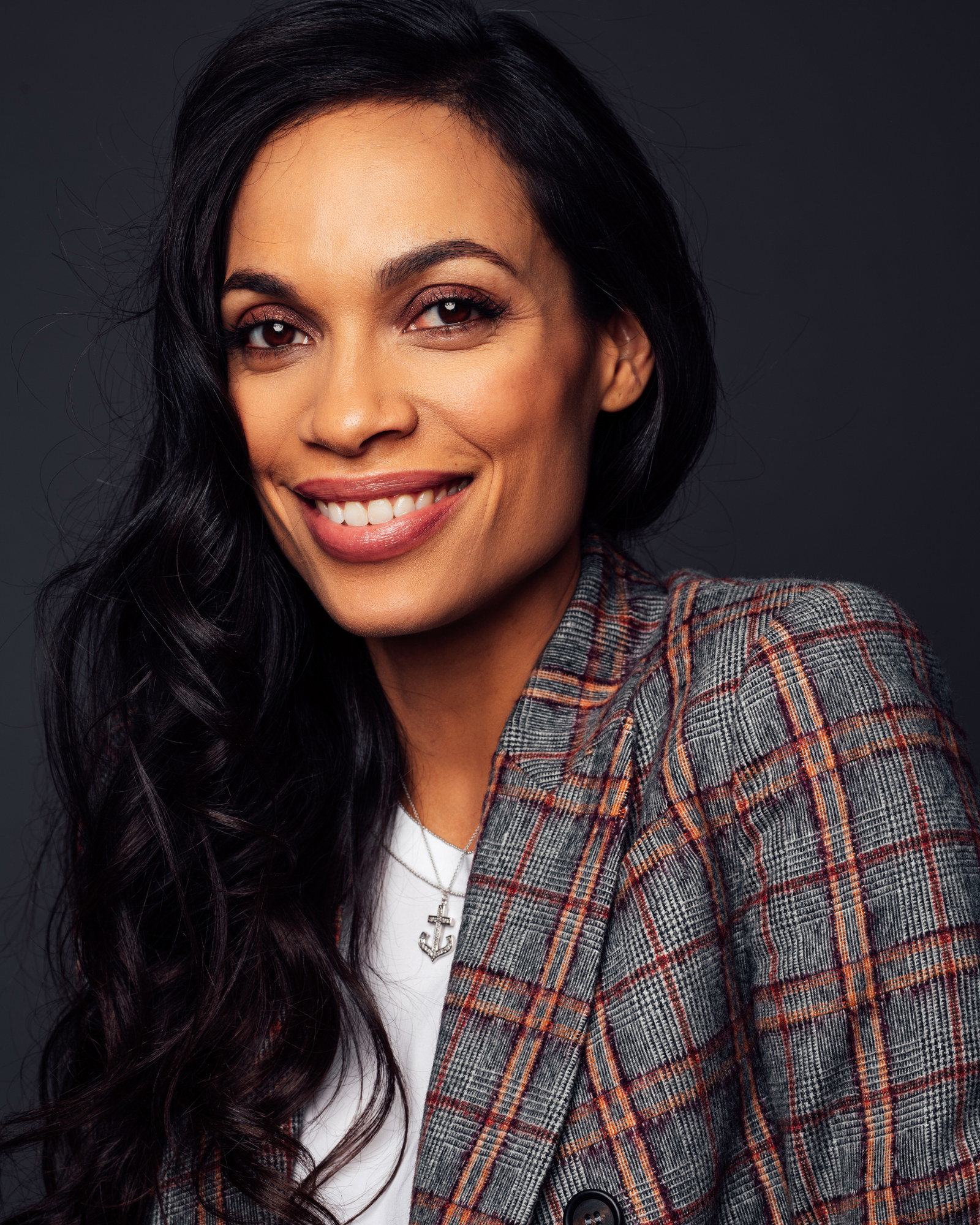 Latina beauty, Rosario Dawson, had cofounded Voto Latino a non-profit organization, back in 2004. Not only was she well known for being a powerful activist, but she was also determined to become an infamous actress and make it to Hollywood.

Latina beauty played several roles throughout her entire career and she’s not even aging at all! Her best role was in Jane the Virgin when she played the professional girlfriend of a bad guy!

See? Latinas have been making history and have been empowering all Latinas out there regardless of the conflicts they’re undergoing with racism and equality. Latina cutie pie, well known for her leading role back in Ugly Betty, has been considered one of the very first Latina women to make it to Hollywood with so much love and encouragement for talent.

You guys remember Ugly Betty used to run on Fox series, and back then, it was the funniest thing you could watch. America showed outstanding performance and managed to keep everyone laughing on the edge of their seats.

Playing a geeky unloved girl, look at where she is today!

Out of all the beautiful Latinas mentioned above, you could see that they all have a really strong sense of humor and manage to make everyone fall in love with them so easily!

To all you chickas out there, show some love to these beautiful Latinas who truly worked hard to be where they are today!