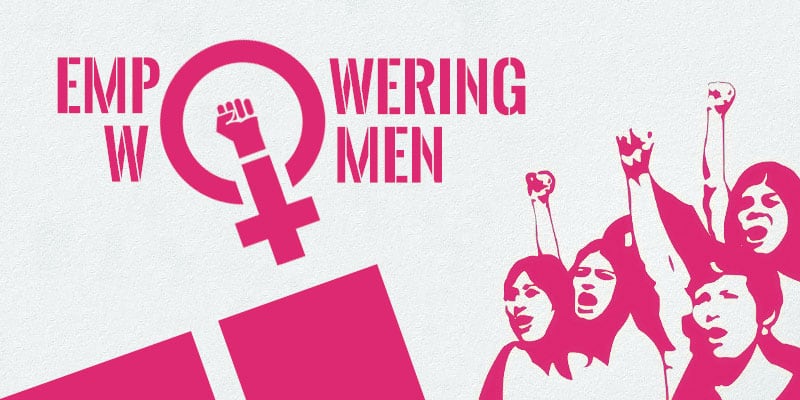 Throughout history, women have been proving themselves and are always trying to outdo themselves to achieve their dreams and goals. Many females stood out in several departments whether as authors, presidents, artists, singers, whatever you could imagine!

On this very special international women’s day, we want you to take the time out of your day to check out the empowering quotes from your favorite well known singers.

Yes, their job is to sing and not necessarily write quotes, but the following artists you are going to read about have said things that truly stood out and moved the entire female race. We’ve compiled the best quotes from your favorite artists, all in one place! 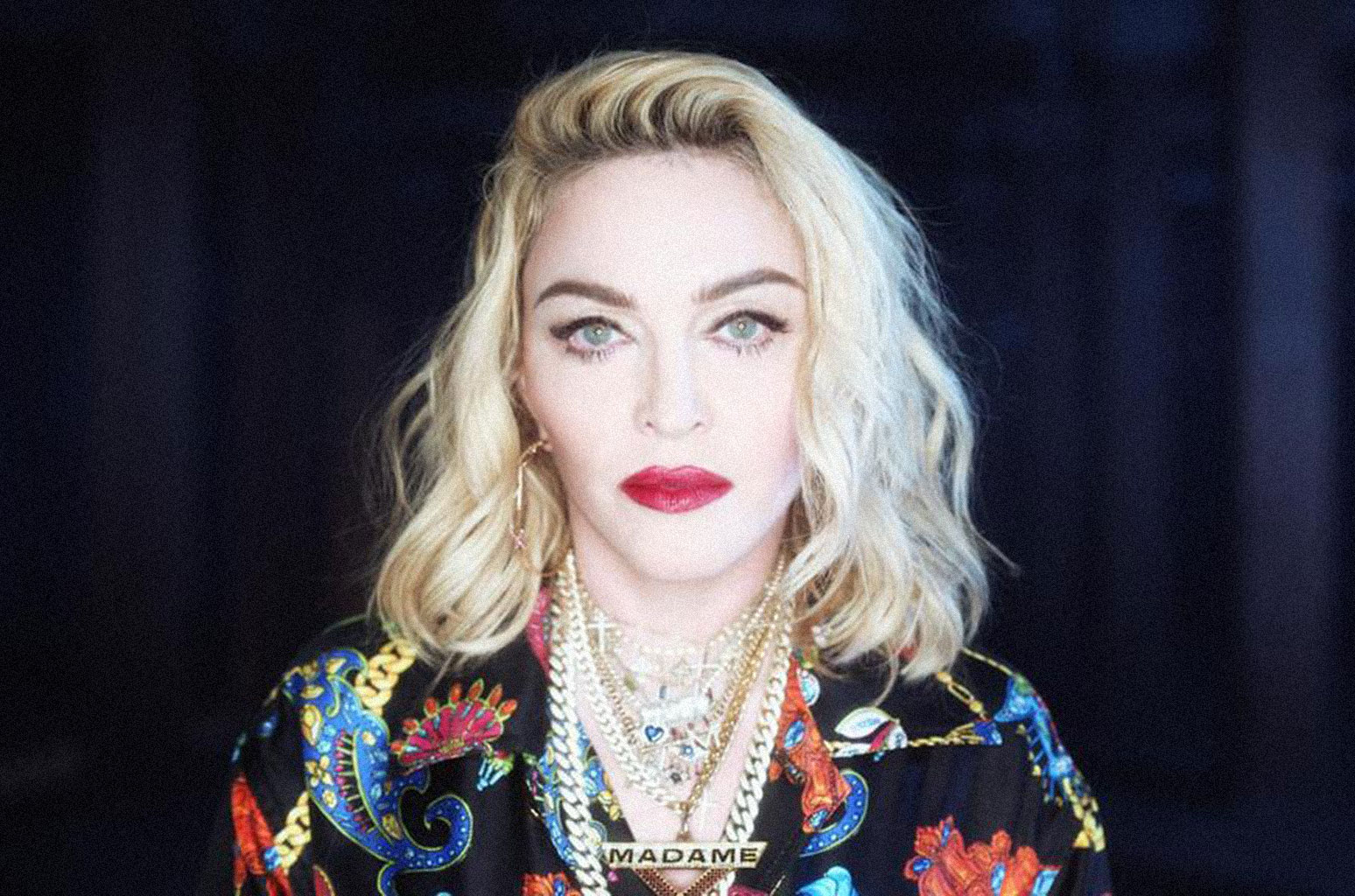 “In life there is no real safety except for self-belief.” – Madonna

“As women, we have to start appreciating our own worth and each other’s worth. Seek out strong women to befriend, to align yourself with, to learn from, to collaborate with, to be inspired by, to support, and enlightened by.” – Madonna

Madonna, one of the well-known oldies who’ve been singing since we could last remember, has always been an important female figure in the music scene. These two quotes really stuck with people because it shows power and self-love. 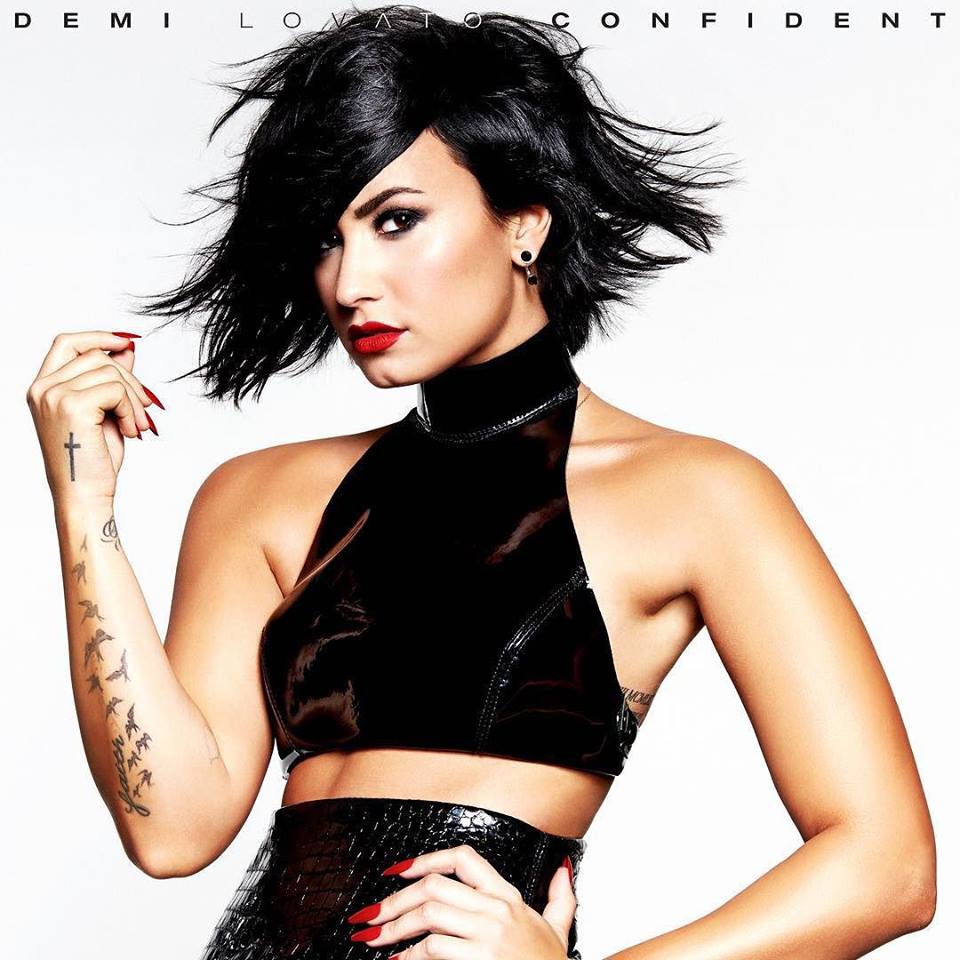 “Never be ashamed of what you feel. You have the right to feel any emotion that you want, and to do what makes you happy. That’s my life motto.” – Demi Lovato

A girl who has been struggling with self-love and drug abuse for a while now, Demi Lovato is the true epiphany of feminine power. Her songs, her live concerts, everything about Demi Lovato shows how much struggle she’s undergone which is why she is keen on reminding people how much self-love is important for the strength to go on. 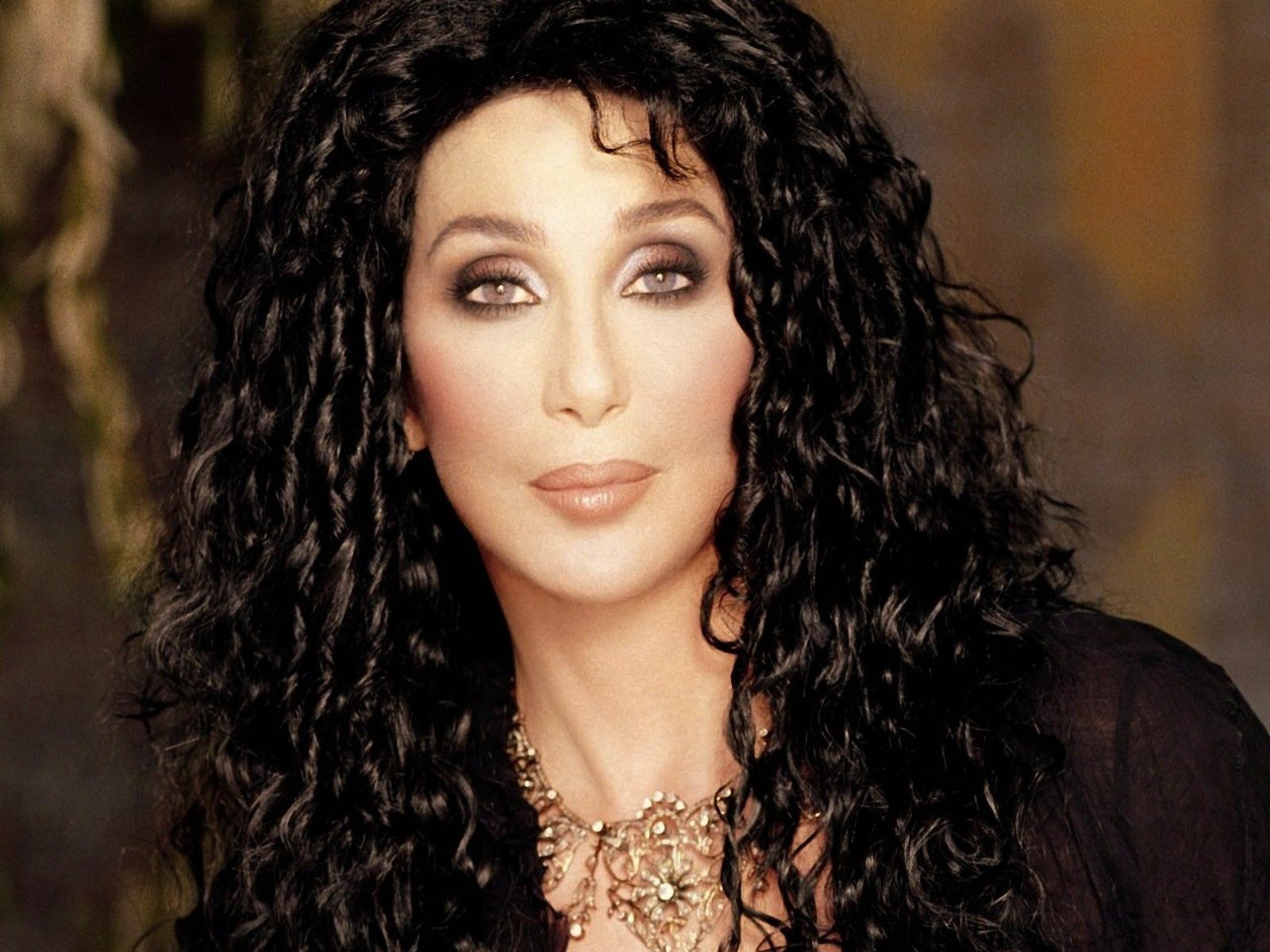 “Women have to harness their power—it’s absolutely true. It’s just       learning not to take the first no. And if you can’t go straight ahead, you go around the corner.” – Cher

Do you believe in life after love artist Cher has always been an impeccable example of women empowerment throughout her entire career. She’s battled various disorders growing up but has truly left her mark in the music industry. Cher is a huge supporter of women and power and believes that this is an essential in being a woman in this current era. 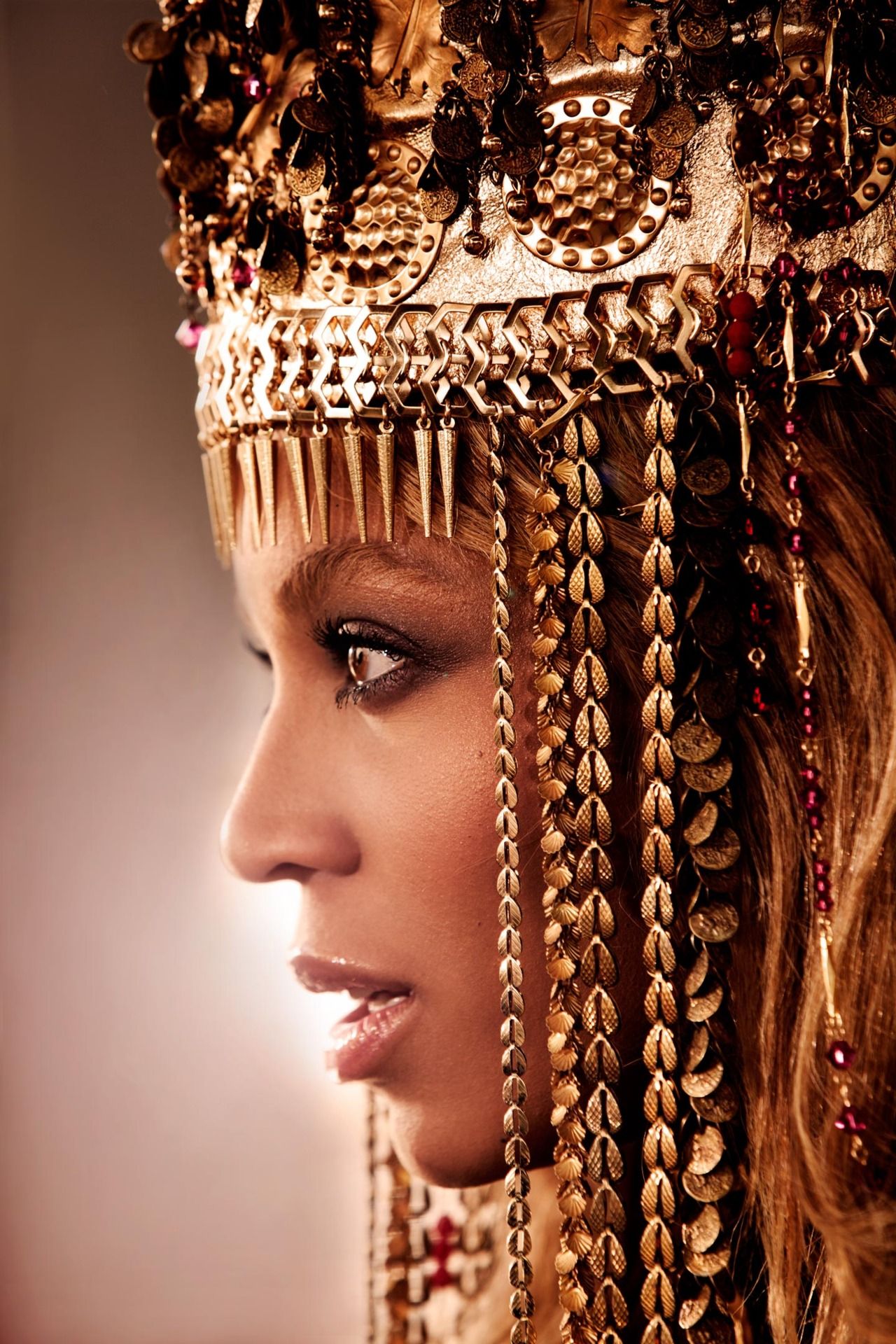 “I’m learning how to drown out the constant noise that is such an inseparable part of my life. I don’t have to prove anything to anyone. I only have to follow my heart and concentrate on what I want to say to the world. I run my world.” – Beyoncé

Being a mother, wife, singer, and woman as a whole has been a tough job to juggle and maintain throughout the years. She’s done several songs revolving women, power, strength, and endurance in the most beautiful way. Beyonce encourages her fans to run their own world like she does. 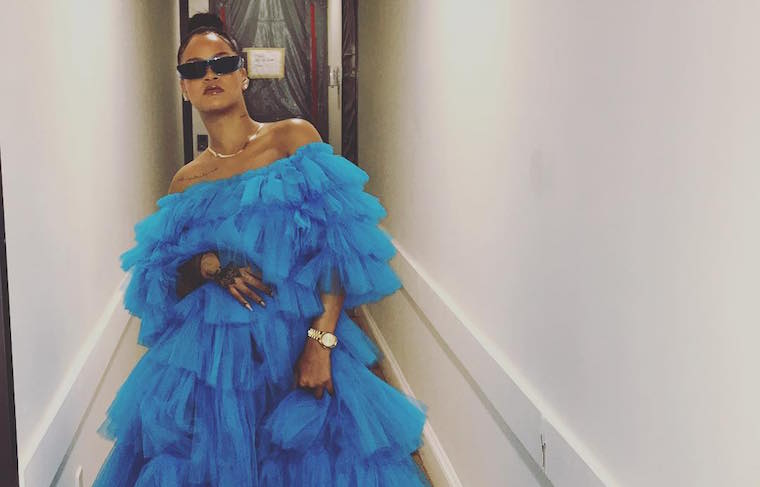 “There’s something so special about a woman who dominates in a man’s world. It takes a certain grace, strength, intelligence, fearlessness, and the nerve to never take no for an answer.” – Rihanna

Pon de Replay artist Rihanna has been well known for her music career for a while now. She might not have written songs that empower women but she does show a fierce attitude and character that a woman needs to attain to live in this world. She believes that all women are intelligent, strong, and independent. She encourage women to be fearless no matter what.