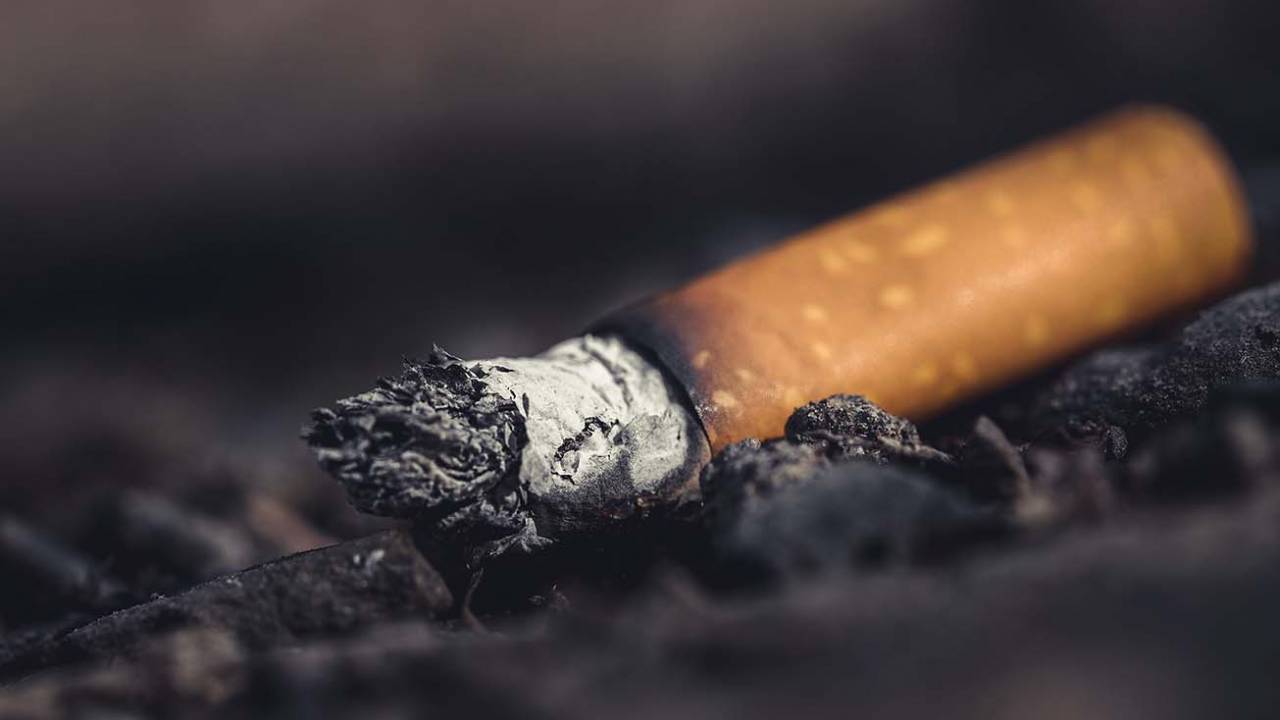 Ever since the beginning of the Coronavirus pandemic, things had been getting a bit calmer around the world. For instance, rape rates had decreased, the amount of robberies were less than the usual, and we all just felt that maybe the world would become a better place.

On the other hand, some people took advantage of the fact that the word is going through a medical crisis and that maybe, just maybe, they would go unnoticed for their acts. For instance, about a month ago, an infamous painting of our beloved artist Van Gogh had been stolen from one of the museums around the globe.

For some reason, people thought that the government or police would be too busy dealing with other stuff that they won’t have the time to punish those who need punishing. For example, two well known Egyptian bloggers were taken into custody for posting a video of themselves basically telling people to ignore the curfew and all the precautionary measurement.

Now what happened yesterday in Egypt was quite shocking. Three teenagers were taken into custody for being accused of posting a blasphemous video of one of them smoking while praying. What? This will be an ongoing pending investigation for the time span of four days.

Their video had gone viral after one of the boys was praying and one of his friends had lit a cigarette and put it in the mouth of the one who’s praying to take a drag, while the third boy was recording a video of what was going on.

These three male teenagers were each 17 years old and were arrested immediately in Beheira governorate for causing great distress on social media. The mischievous teens had confessed to committing this act in hopes of seeking fame on social media.

This had left the entire Egyptian population left in shock, especially since our country is supposedly a religious one and smoking a cigarette and praying are two things that should never be mixed together.

Omar Samra Challenges you to Climb Mount Kilimanjaro from Home