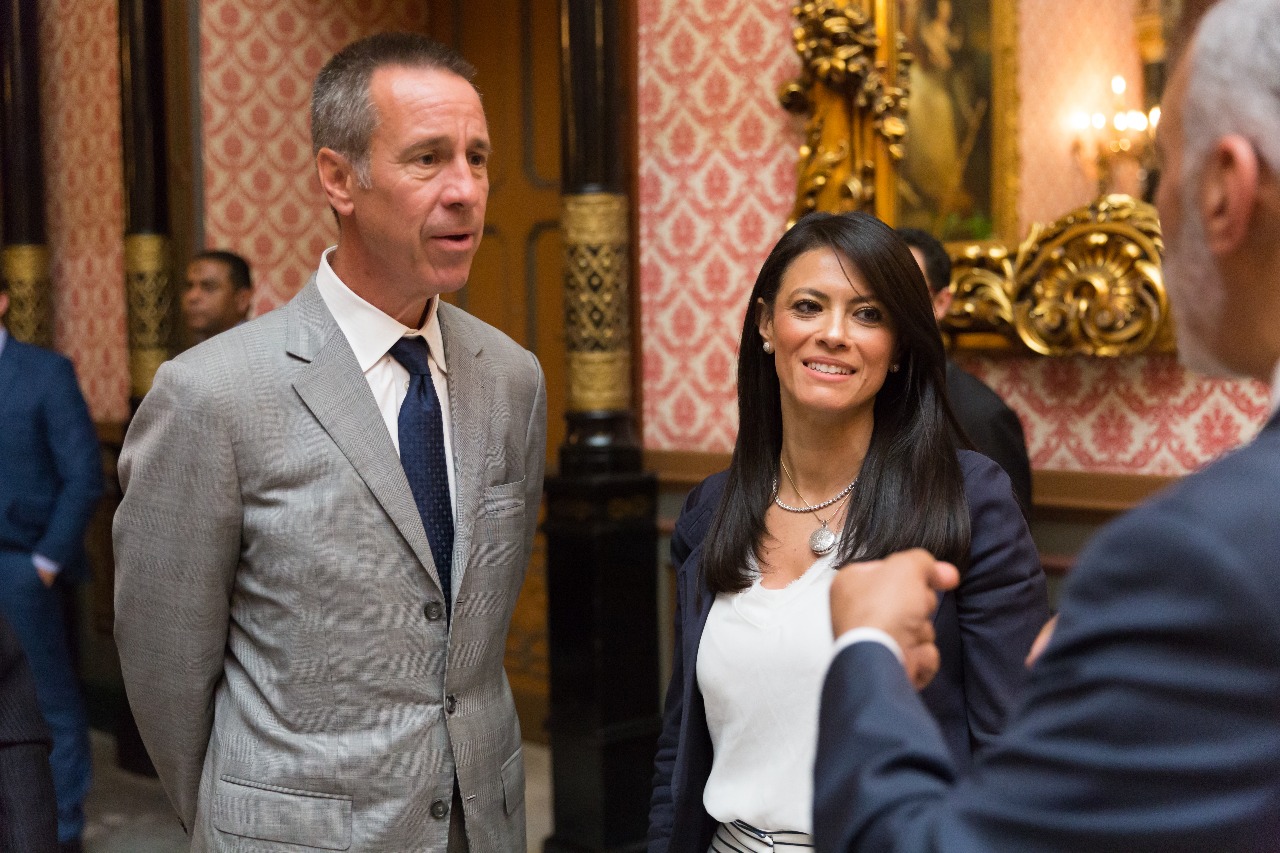 The new “People to People” campaign takes a new turn in promoting for tourism in Egypt, under the supervision of Minster of Tourism Rania Al Mashat who decided to take campaigning in another direction.

While other campaigns focus mainly on the sites and history of places, Al Mashat believes that the people of the country should be seen and heard. They should be given the chance to speak out loud about their own culture, and to reflect the Egyptian heritage.

Al Mashat stated that the choice for the slogan “People to people” is because it starts with the letter P, which stands not only for people, but also peace, passion, pride, and progress. All the keywords that should be associated with the Egyptians in the minds of tourists. And an attempt to change any false stereotypes or assumptions about Egypt, the minister also referred to the many visits of international celebrities which also reflects a positive image to the world about the safety of Egypt.

Another important thing to highlight is the Grand Egyptian Museum and how it is set to be the largest museum in the world; thus being another major mean in promoting for tourism.

In order for the campaign to move forward, Al Mashat explained that it will be divided into three pillars, the first one will focus on promoting for destinations, the second is the “People to People” campaign, where the focus will shift to people and correcting the false perceptions. The third and last will shed the light on the Grand Egyptian Museum that is set to open in the year 2020; which we hope to be Egypt’s way towards creating worldwide anticipation and promotion for tourism.

Greenhouse Project to be implemented in Egypt