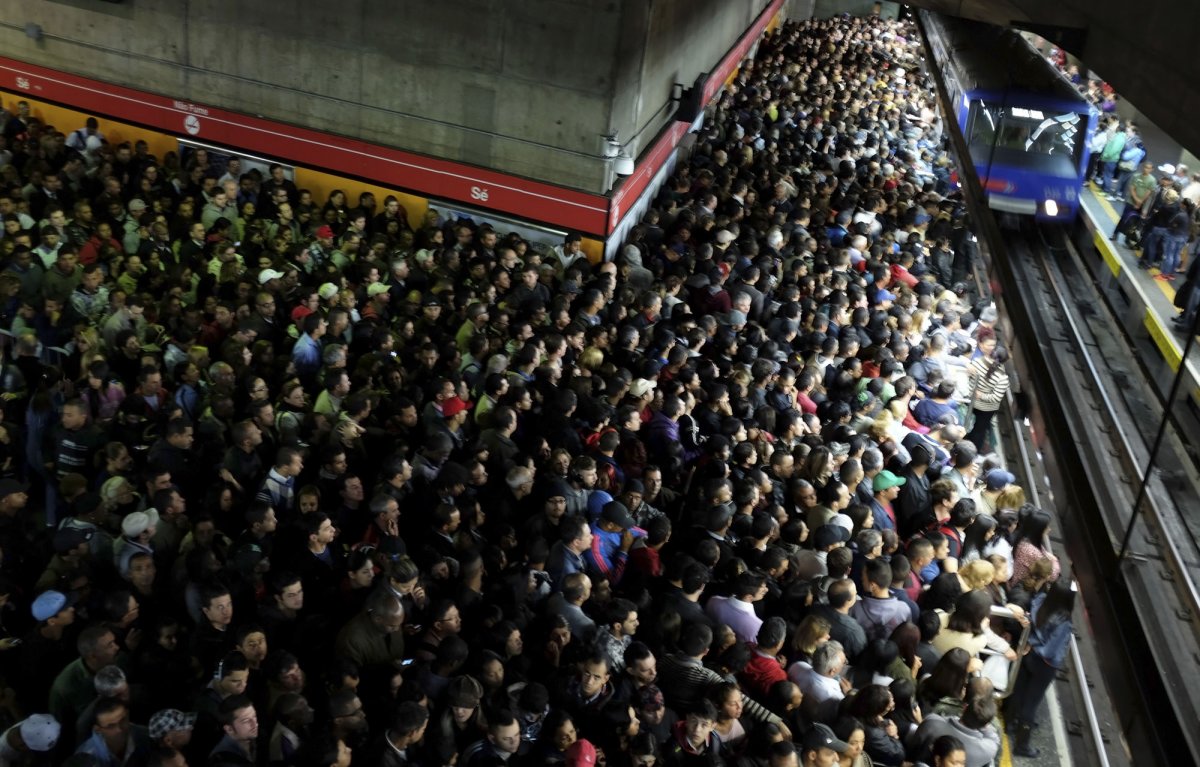 Egypt’s population hits an increase of 70% in comparison to 2015, Hala al-Said -Minister of Planning and Administrative Reform- announced that it is estimated that Egypt’s population will reach 150 million by the year 2050; seeing how birth rate has been rising since 2005 and that makes Egypt one of the highest population growth rates in the world.

Overpopulation puts the national security at risk and is considered now to be a huge issue that need to be controlled by different parties. She also stated that the government is looking forward to investing in human resources in the light of this issue, and that the constitution encourages the execution of sustainable development goals.

In a press conference that was held last Sunday by Minister of Social Solidarity Ghada Wali, it was announced that the government is working towards renovating 33 clinics that provides contraception services under the framework of the project “Two are Enough”, that aims at limiting the growth rate of population.

“Two are Enough” aims at training nurses and physicians on the area of overpopulation, and offers bonuses for volunteers who work in raising awareness in Upper Egypt which is recorded to have the highest birth rates.

Female rural leaders are also trained to advice their fellow female villagers on the issue and its risks. More than 2,000 female leaders are reaching out to villagers in their homes and the target –as a start- is to visit more than 10,000 houses in different 10 governorates across Egypt.

The campaign will carry on raising awareness through radio episodes that are to be aired on Quran channels with the cooperation of Al Azhar and Dar al-Ifta.

We hope that such tactics can actually have an impact on the mindsets of people in rural areas, and that we can witness results in the upcoming few months.

“People to People” campaign: because there’s more to Egypt