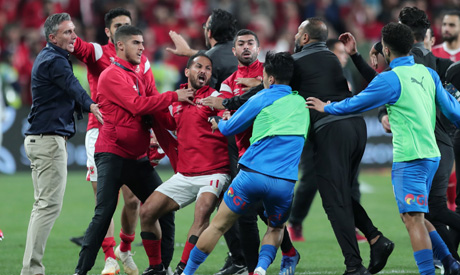 You must’ve all heard about the match between Zalamik and Ahly back on Thursday! And guess who won? ZAMALIK! The stadium was booming with happiness from the winner of the Egyptian Super Cup, but that’s not the only thing that happened in the stadium!

At the end of the match, the Ahly team was quite unhappy with the end score. Both teams struggled throughout the game because they had reached a tie and that lead to them battling in a penalty shootout!

Unfortunately, after the game, a huge fight broke out throughout the field! Kahraba’s reaction to Mahmoud Shikabala and Abdalla Gomaa‘s celebrations! What happened down in the field was said to be very controversial. The press claims that Zamalik players showed absolutely no respect for the crowd, team, or even Dubai by throwing fists and insulting each other!

Shikabala was the star of the fight when he disrespected the entire audience and the Ahly team by doing horrific gestures and throwing insults around! You might question what caused him to react this way in the first place! Well, rumor has it that the Ahly team chanted terrible things to him, and also that someone disrespected Shikabala’s deceased mother by insulting her! Ouch, low blow.

It would make sense that Shikabala would react this way and respond badly, I mean, it is his mother may she rest in peace. On the other hand, that doesn’t give him the right to disrespect everyone the way that he did.

We as Egyptians are proud of our own people making history and winning, especially if those team players are representing our country. Which is why Egyptian media were frustrated at the bad image the opposing team portrayed that day.

An investigation conducted by the disciplinary committee has already commenced and is currently pending on the answer of the consequences of such an incident. Everyone is eager to know what the final statement will be! Some people even believe that Shikabala deserves to be eliminated for life from the team.

Kahraba though is said to miss the next Ahly League game as consequences he has to pay for such drastic actions that occurred in that stadium in Dubai.

After all the juicy details on the rough fight that happened in the match between Zamalik and Ahly, what do you think? Do you find that the actions done by both Shikabala and Kahraba should be forgiven? Or should they be terminated from playing matches ever again?

Watch the video for the full gyst of what happened!

Empty Stadium Due to Zamalek’s Failure to Show Up 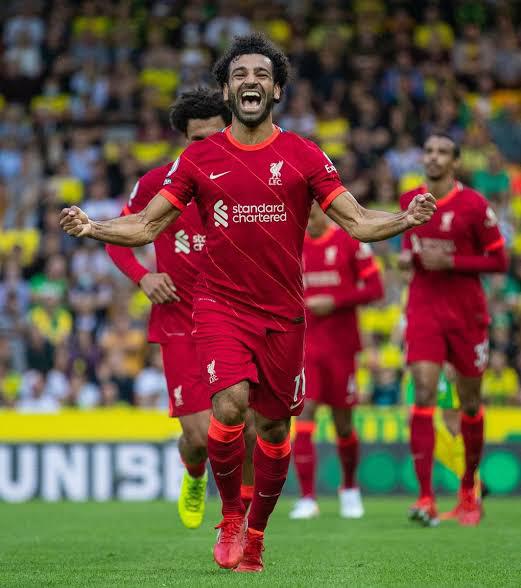 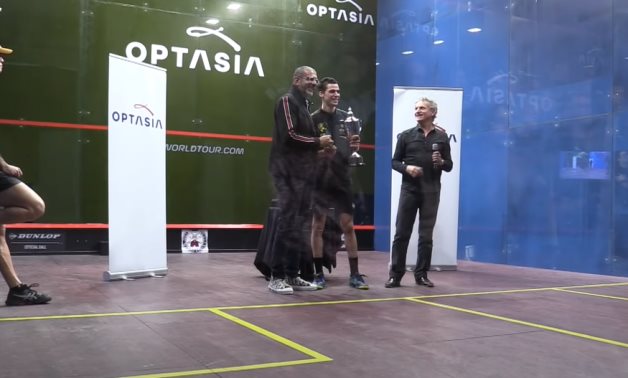 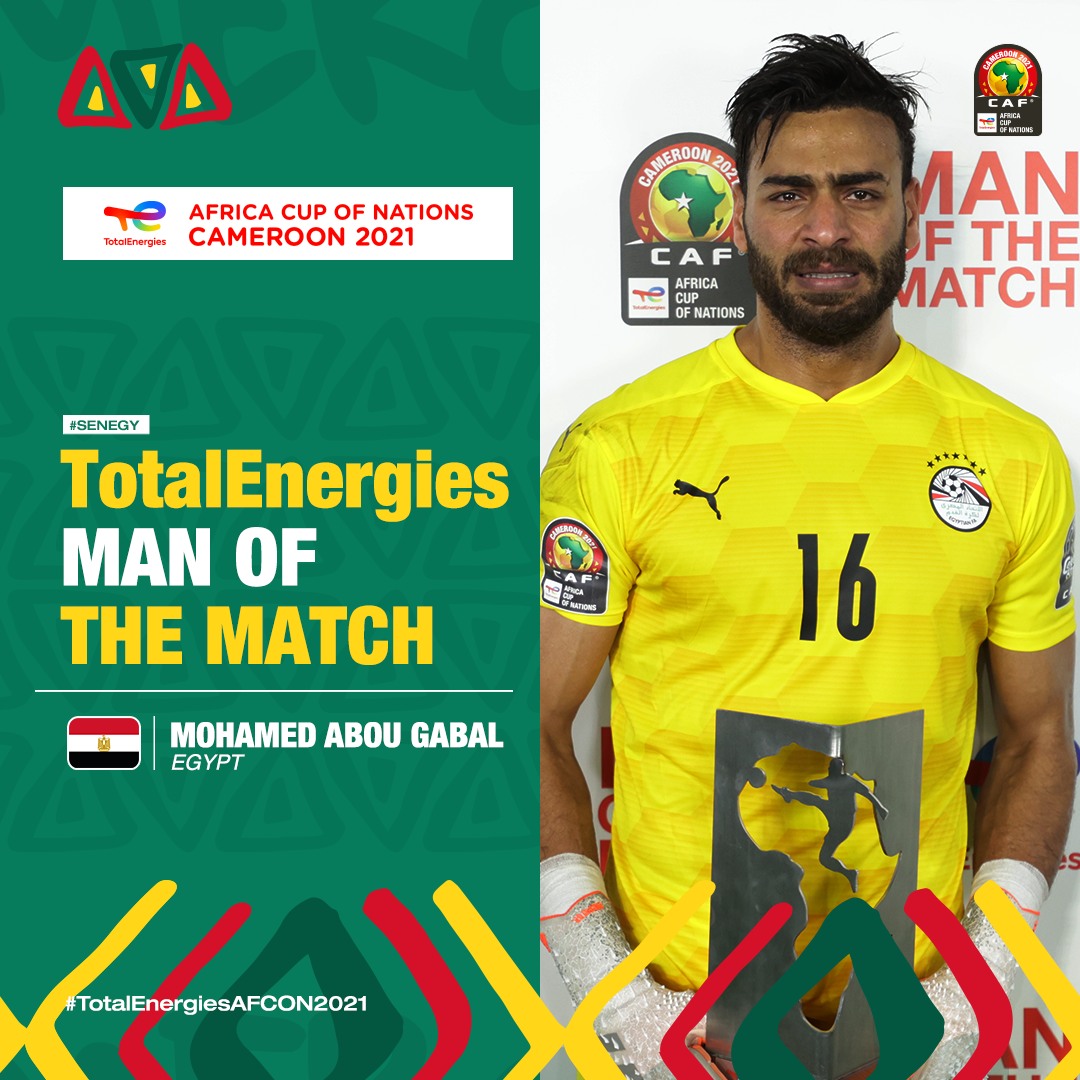