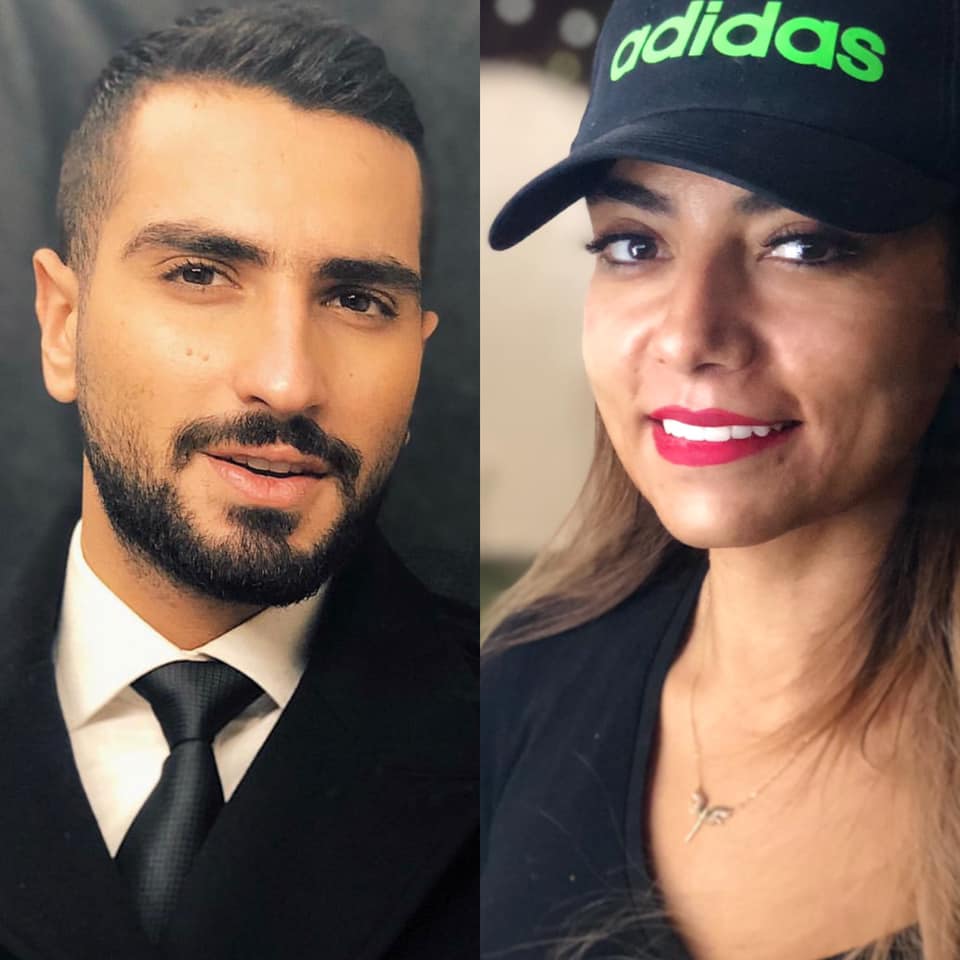 A few weeks back, a video of Mohamed El Sharnouby’s engagement to the producer Sarah El Tabakh went viral on social media and people were both happy for the couple and surprised at the sudden engagement in the same time.

After a while, rumors started spreading about their breakup, the news which people found ironic and hard to believe up until yesterday when Sharnouby dropped a bombshell that left fans shocked and quite confused.

He started by explaining that he has always preferred to separate his personal life from his work and never once liked to discuss anything related to his relationships, but when speculations started to spread about his relationship and people started to attack, he felt it is about time he tell the entire story.

According to his post on Facebook, their relationship started years ago where they first met for business purposes but their friendship started to escalate quickly. He added that she was very supportive of his singing career and encouraged him to pursue it at a time where his focus was only on his acting career.

Sharnouby said that the relationship was met with many obstacles, one of them is that his own father didn’t approve because of the somewhat big age difference between the two of them and that explains why his father didn’t appear in the engagement’s video. He further revealed that the video she posted was actually taken back in April 2018!

The trouble actually started when they started mixing business with their relationship and Sharnouby believes it was his fault in the first place to have agreed to signing a contract that included terms risking his career. But then again he was all in for the love and trust between them.

Now, the situation is unstable, they have broken up and Sharnouby didn’t want to carry on with the album or their work together. That was when the contract appeared in the picture.

Sharnouby claims that his career is at risk now because she is his manager after all, and media connections is one of her strength points, all of which have been causing him trouble ever since.

At the end of the post, Sharnouby stressed that this would be the last time he speaks of anything personal out of respect to what the both of them once had. He was forced to share this only after all the questions, rumors and speculations went on and on about their relationship.

So far, no official statement from Sarah El Tabakh has been released and she is actually been under attack since Sharnouby’s post. For that and to stand against all the harsh comments left on the engagement’s video post, we expect to hear her side of the story very soon!

Yasmine Sabry Nominated For ‘Top 100 most beautiful faces’ in 2019