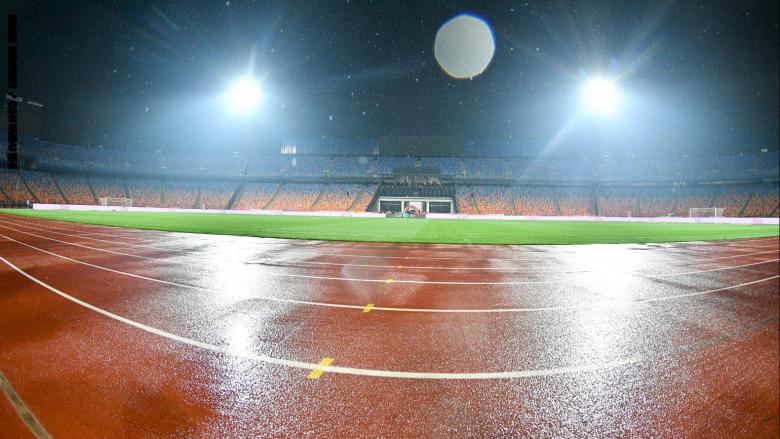 The Ahly and Zamalek conflicts are growing non-stop! Not only was there the fight that broke out last Thursday at the Egyptian Premier League, but also controversial point of views have  been discussed about yesterday’s scandal!

A match was to be played yesterday between both Ahly and Zamalek at precisely 7:30, but due to ‘weather conditions‘, Zamalek missed the match! What? Yes they were the ones to win last match, but yesterday’s incident left people puzzled.

Due to the heavy rain and terrible weather conditions as well as traffic jams , the referee of yesterday’s match postponed the game to 8:30 pm to allow the Zamalek team extra time to arrive and get settled in for the game.

At 8:30 pm, Zamalek team still hadn’t arrived which is when the referee gave an extra 10 minutes before calling off the match. This all leads back to the rumors that have been going around since last time’s game.

If you remember clearly, both teams got into a huge knockout with players Kahraba and Shikabala truly shaming our country by acting violently. Both players received their consequences, but Mortada Mansour is rumored to have disliked the decisions that are being taken.

Since Thursday’s match, Mortada decided that they won’t be playing the game that was to take place last night! He claims that his reasons are due to the unfair treatment between both teams, but rumor has it that he feared Zamalek would lose last nights game against Al Ahly.

Another rumor states that Mortada had originally planned to fake injuries from his players in hopes of not having to play the match. On the other hand, those rumors got leaked very quickly which is why Mortada swore he wouldn’t play the game in the first place! Do you think that’s true?

Zamalek missed yesterday’s match supposedly due to the heavy rain that’s been poring lately. Now people are skeptical about them having really missed the match. Anonymous tip claims that the Zamalek team had been stalling the entire way to the stadium by stopping at petrol stations or even supermarkets.

Either way, no one can really pin point the truth behind yesterday’s shocking incident. We’ll never truly understand the intentions behind the Zamalek team and Mortada Mansour but the fact that they missed the game earned the Ahly team 3 points automatically. Also, three points have already been deducted from the Zamalek team for having missed the match.

“We are sorry for this scene and we will apply the regulations. After coordinating with the security forces we were informed that there were no obstacles preventing both teams’ buses from arriving at the stadium,” the EFA said following the game.

Kahraba to Stop Playing Football Till the End of the Year 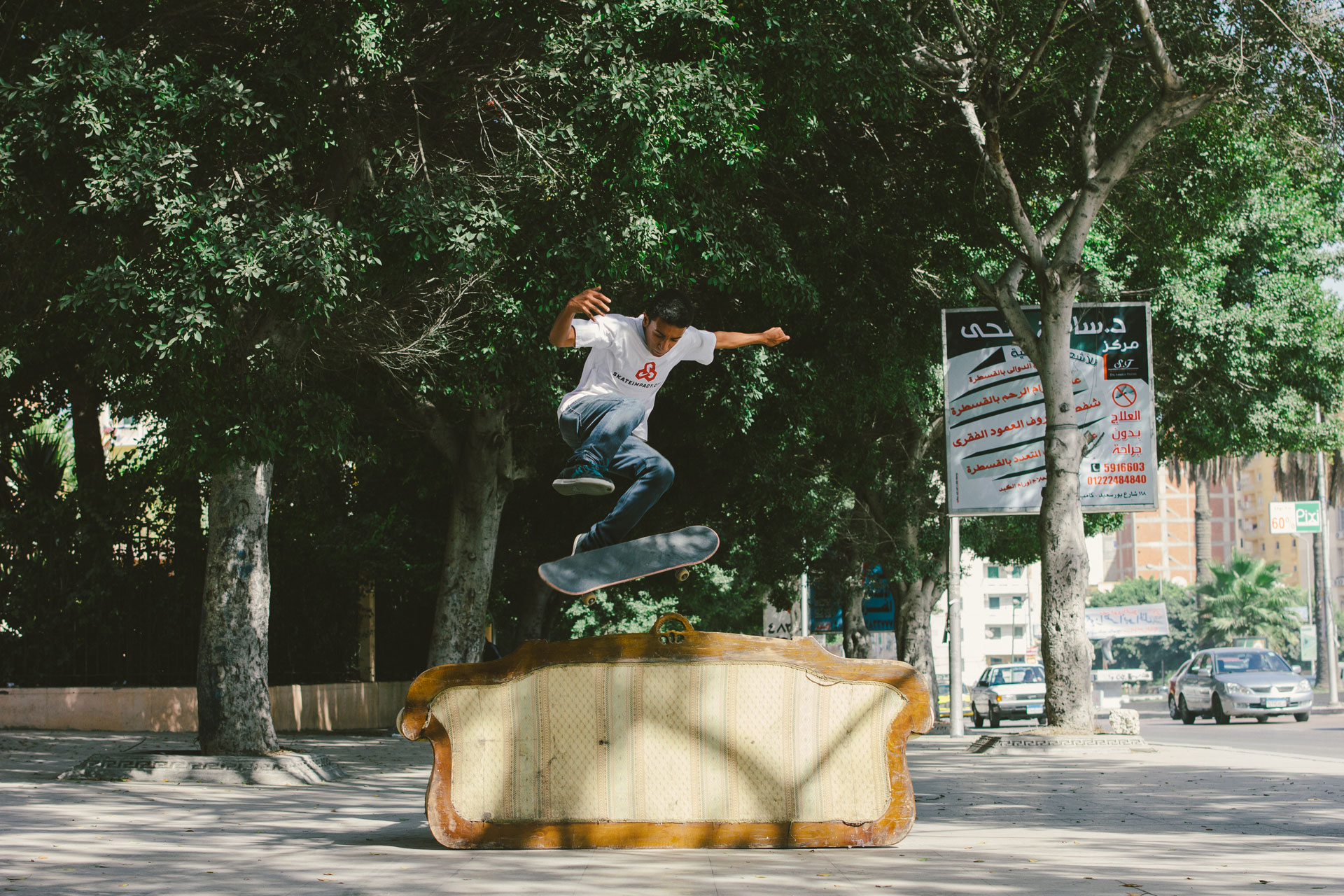 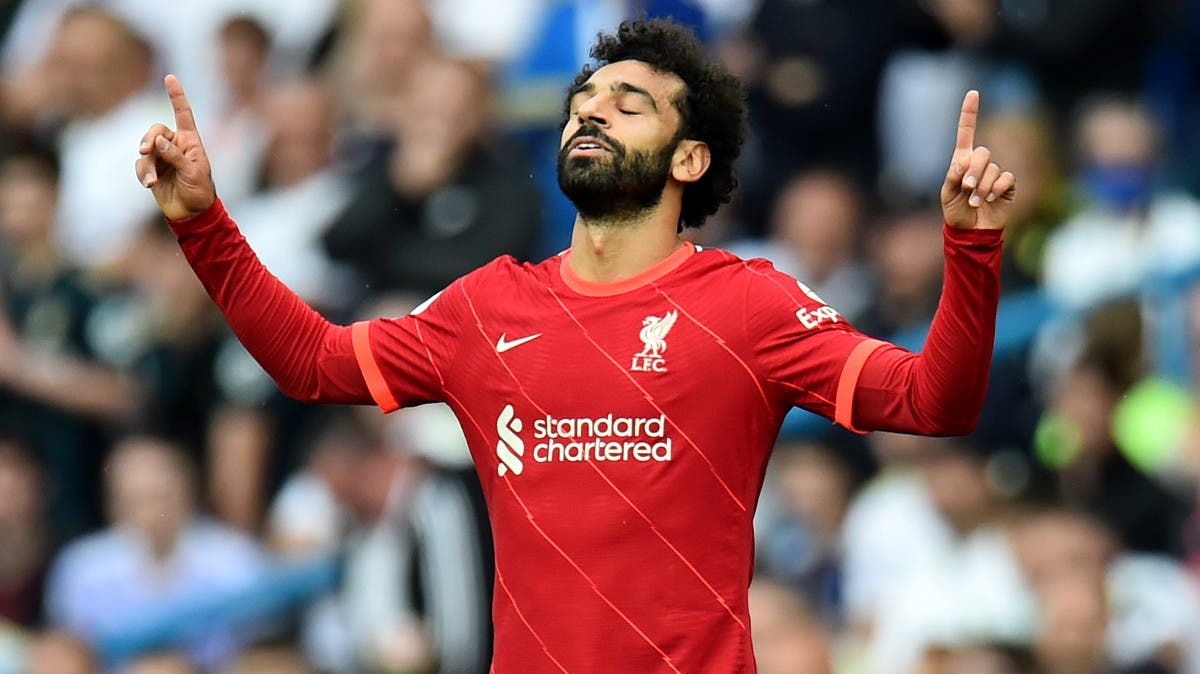 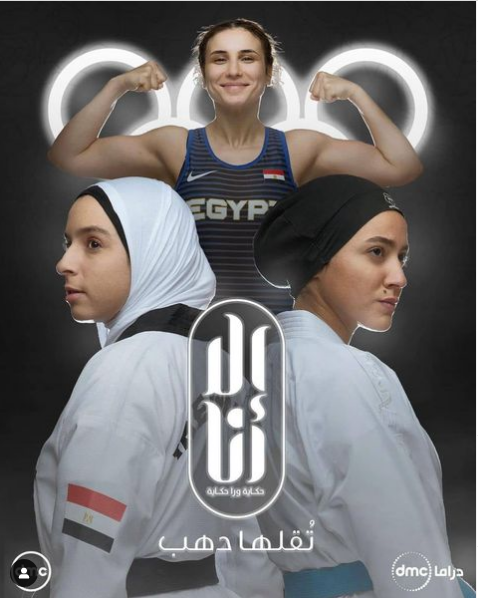