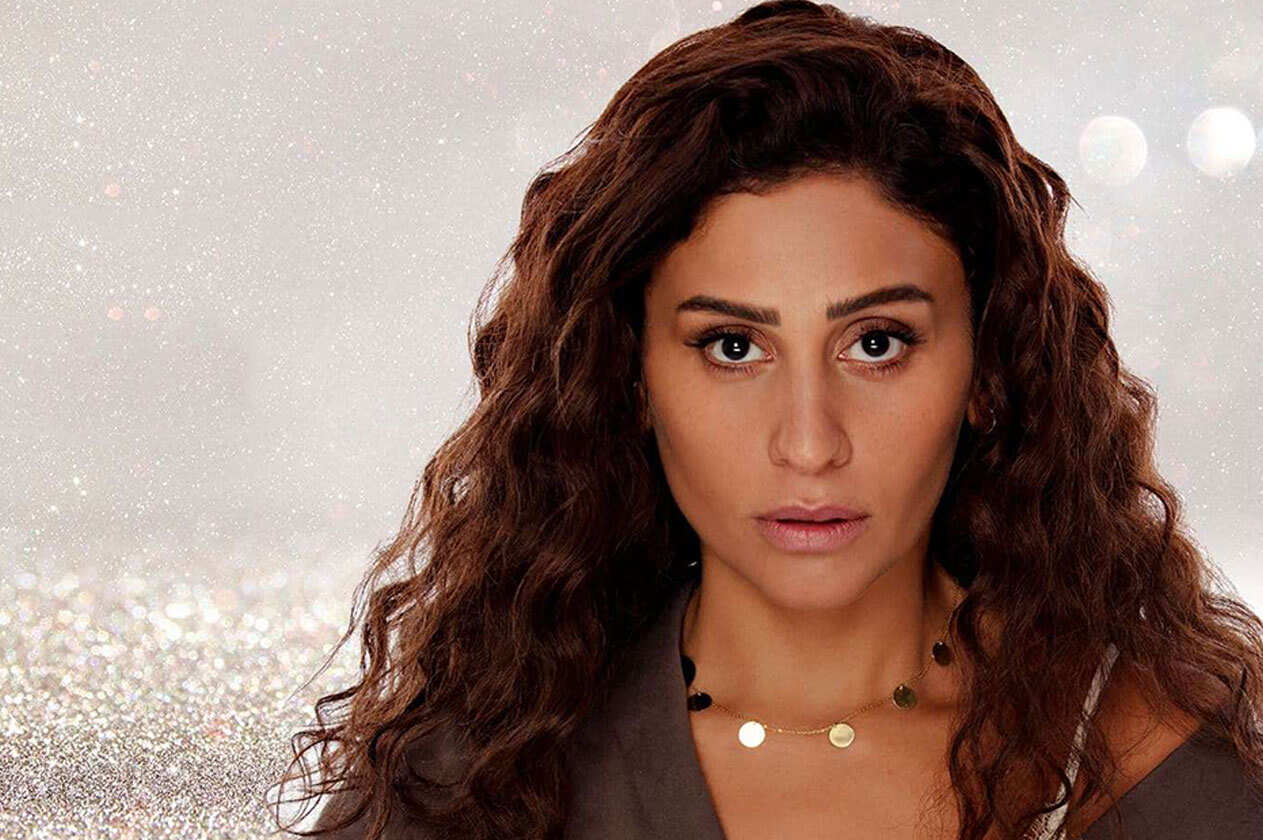 One of the most watched series this season is ‘Zay El Shams‘, starring the talented Dina El Sherbini, who has been giving a killer performance, one that people are praising her for.

It looks like the series is dominating most of the debates this season, especially the relationships’ crisis that are pretty much all what fans are discussing.

Okay so a quick recap in case you’re not following the series, Dina El Sherbini who plays the role of Nour was once engaged to Ahmed El Saadany (Omar), well, before he slept with her sister Farida (Riham Abdel Ghafour) and impregnated her!

When Farida is mysteriously murdered, Nour is now responsible for her kids, meaning she is forced to deal with her cheating ex-fiance. But looks like, cheating on her with her sister, isn’t enough for her to hate his guts!

In the recent episodes, it seems like the two of them are reconnecting, and from his side, Omar does want to get back together with Nour. Did I mention that during his confession to Nour, he was engaged! Yup, once a cheater, always a cheater…

And again, Nour seems to be incapable of accepting all the obvious signs, and she is still fighting the remaining feelings she has for him. And as much as this is disturbing, it is television drama after all. What is really disturbing is that people on social media, seem to be relating to Nour!

In my opinion, it doesn’t make sense to me that an independent, smart woman like Nour, can easily fall back into his trap. Especially in a time, where Farida’s kids need her the most, and she certainly shouldn’t be complicating things for them.

So is this the kind of personality that Nour should be evolving into? From a smart lawyer, who is working abroad and living independently to a teenage girl still hooked on her cheating ex-fiance? For me, this absolutely makes no sense, and I believe that the series could have survived without this sort of drama.

I personally am not a fan of Nour’s character evolution, and I think it’s not logical at all. However, we are still episodes away from the finale, and I have hope that the strong, independent woman in Nour shall rise again, and will shock us all with a killer performance and resistance to her feelings.

How Disney is Escaping the 1992 Aladdin Controversy