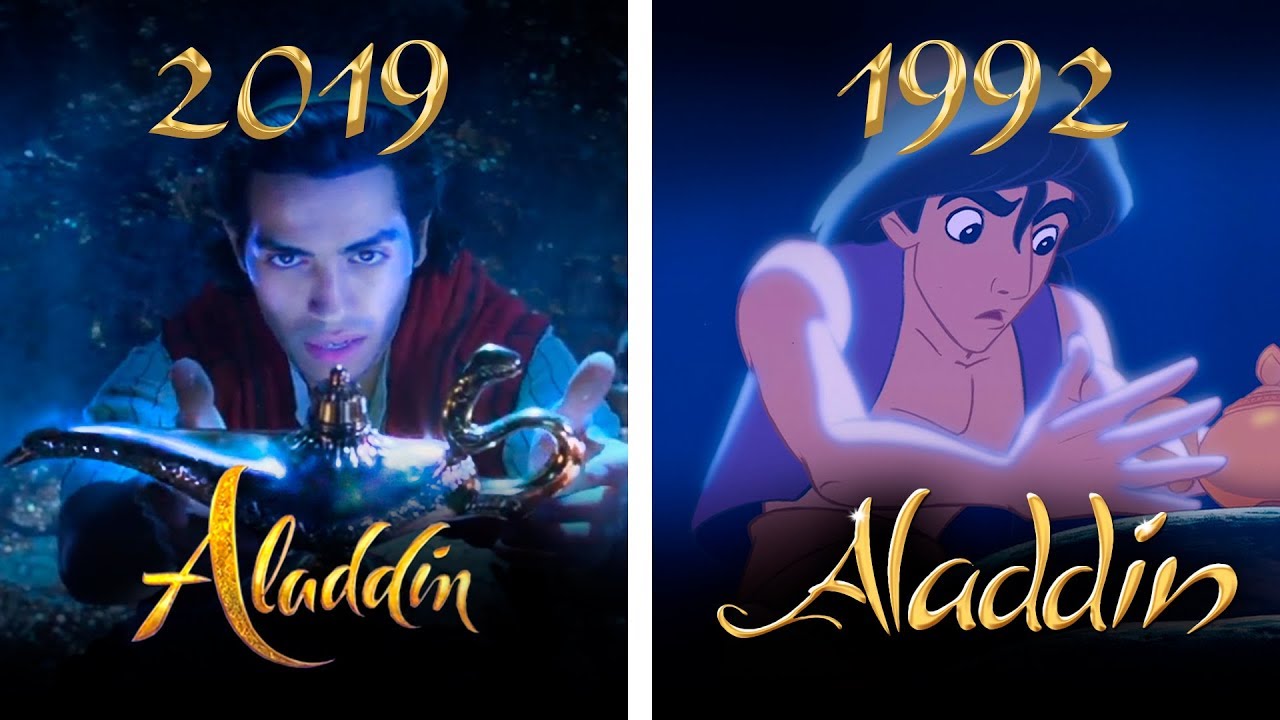 The wait for the long anticipated Disney’s live-action remake Aladdin is finally over, as the movie premiers starting today at all cinemas in Egypt, and we can’t wait for you to embark on this magical adventure.

However, the Hollywood movie is struggling to avoid any ethnic stereotyping, because having the movie shot in an Arab kingdom can surely raise some questions at times.

The 1992 animation had been criticized severally, for the way it portrayed Arabs as thieves, and the poverty and injustice that were apparent in the Arabian Kingdom.

“Aladdin is not an entertaining Arabian Nights fantasy as film critics would have us believe,” wrote Jack Shaheen in 1992, then a professor of mass communications at Southern Illinois University, “but rather a painful reminder to 3 million Americans of Arab heritage, as well as 300 million Arabs and others, that the abhorrent Arab stereotype is as ubiquitous as Aladdin’s lamp.”

In bringing the world of Aladdin to live-action, Disney and director Guy Ritchie had several points to tackle, starting with finding the right Genie to finding lead actors to play Aladdin and Jasmine, and building the world of Agrabah, all while still maintaining a positive image of the Arab Wold.

It is fair to say that this copy is some sort of a remedy to what the 1992 version had caused, the movie is aiming at delivering a positive image while still maintaining the essence of the story.

For starters, the cast are brown-skinned actors, Egyptian-Canadian Mena Massoud brings the requisite roguish charm to Aladdin himself and Jasmine is played by Naomi Scott, a British actor of Indian descent.

Mena Massoud himself has been a ray of hope for this movie, with all the heartwarming posts that he has been sending our way, from sending his greetings, to getting the great oxford band Maqam to play a song for Abdel Halim Hafez.

“People of Egypt, hello! I am so excited for you to watch Disney’s production, Aladdin. I am proud to be part of the film and I hope you’ll like and enjoy it just as much as I enjoyed myself while filming it,” the actor said.

Egypt 🇪🇬 this one’s for you! #Aladdin pic.twitter.com/T72pVDCwlH

This was a moment to remember on the set of #Aladdin. Got the incredible Oxford Maqam band to play the legendary Egyptian musician/actor Abdel Halim. pic.twitter.com/Cb0qYTuE05

Now with the efforts that they are exerting to refute the opinions that were developed over the years, will they successfully fix the trust that was once broken?

Well, only one way to find out, and that is to watch the long-awaited movie.

Stay tuned for our review of the movie.

Killer Game of Thrones Mistakes That Can’t Be Left Unnoticed