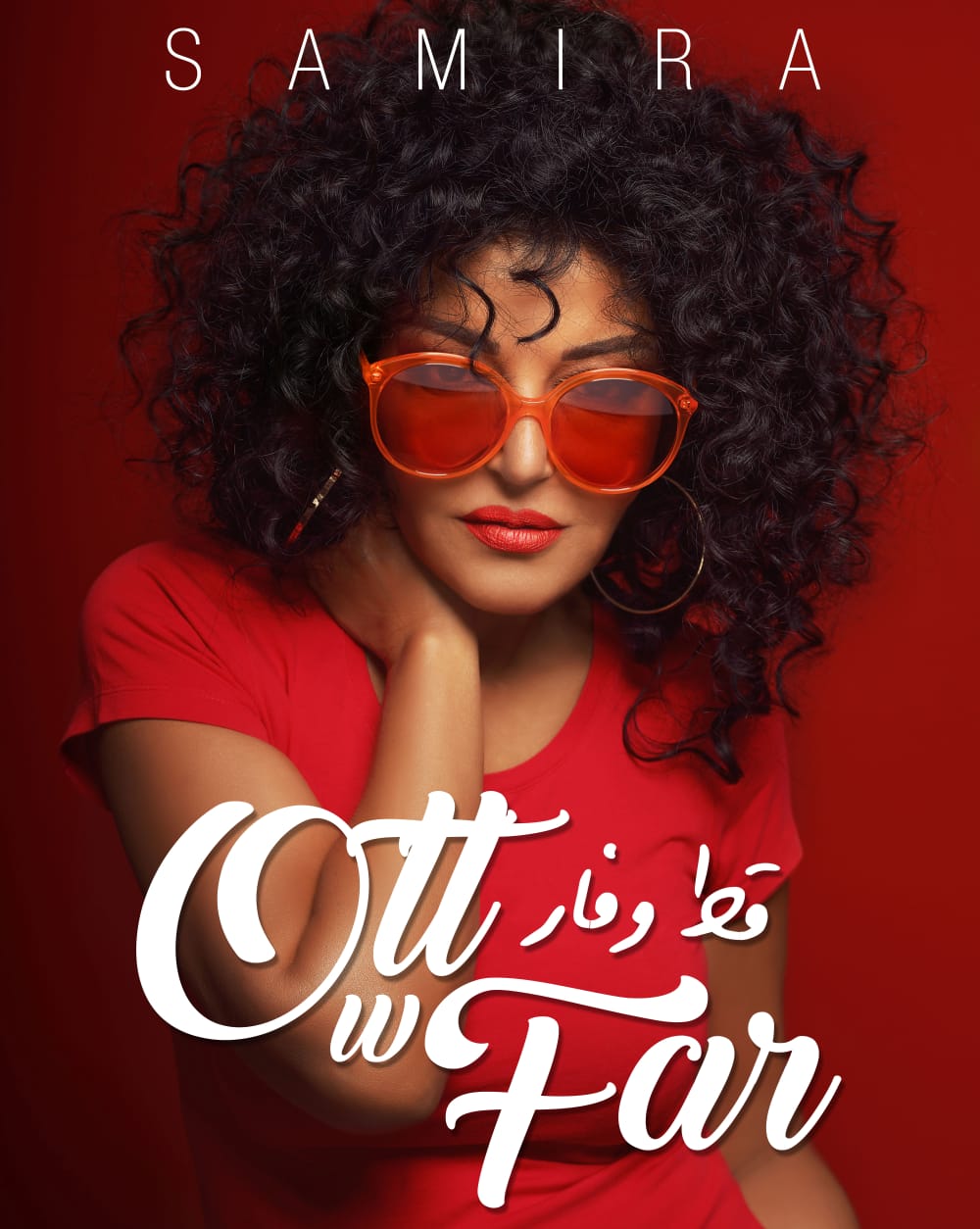 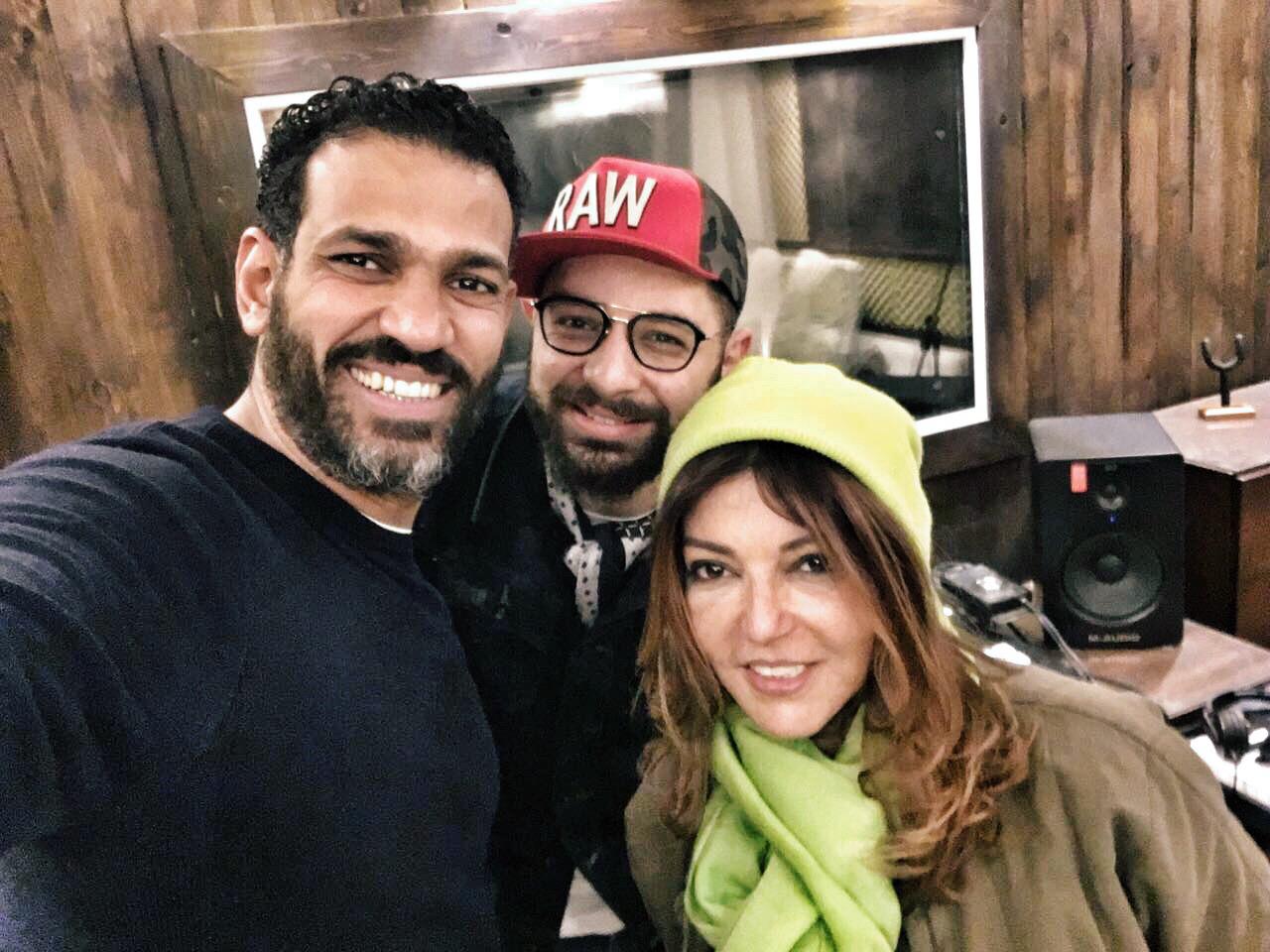 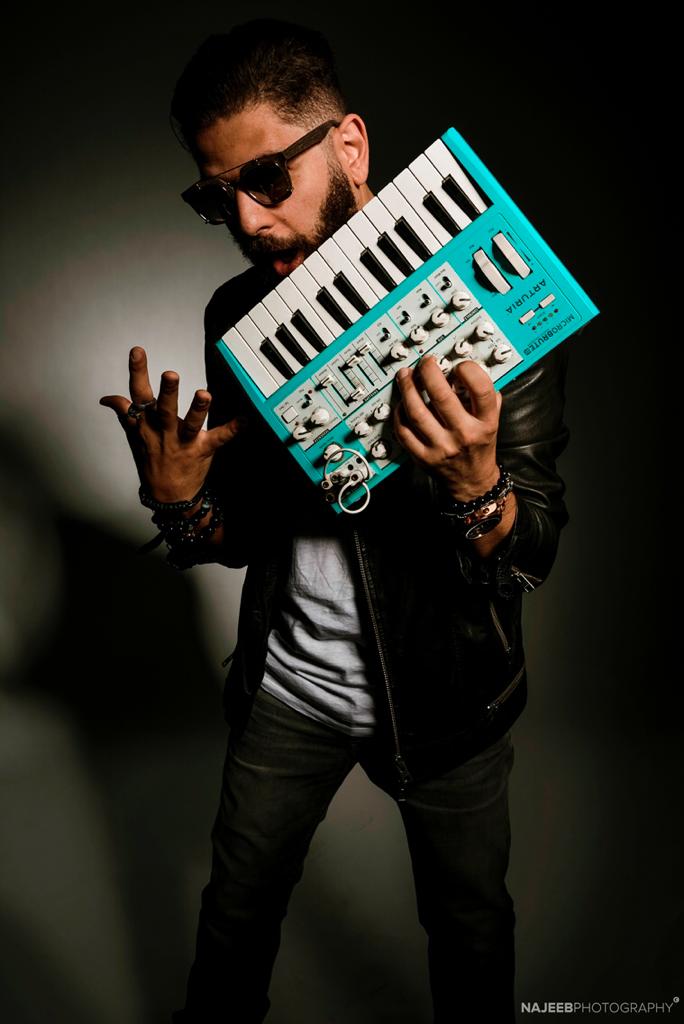 Shasho: Bringing Us a New Era of Music By Merging Technology With It