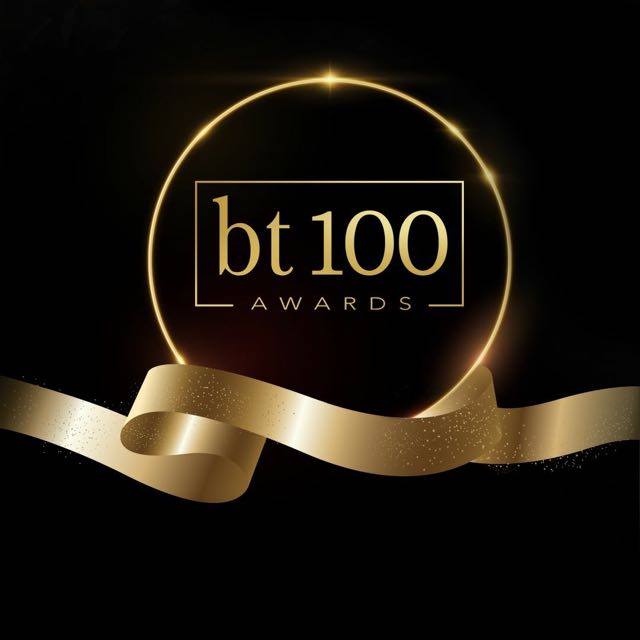 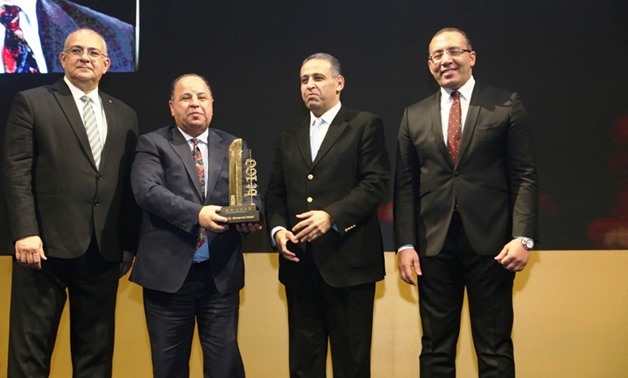 The annual awards ceremony honors the top influential figures and pioneers who are leaving a positive impact on the Egyptian economy, in addition to awarding companies who also play a crucial role in the economical development.

The awards is considered to be a tribute to all leaders of both private, governmental and corporate sectors, as an acknowledgment for their effective role in improving the economy of Egypt.

Moreover, the ceremony hopes to encourage and influence other companies into improving their performances and developing their skills in marketing.

We take great pride and honor that both figures has been awarded this prestigious award, in recognition of their undeniable efforts and contributions. 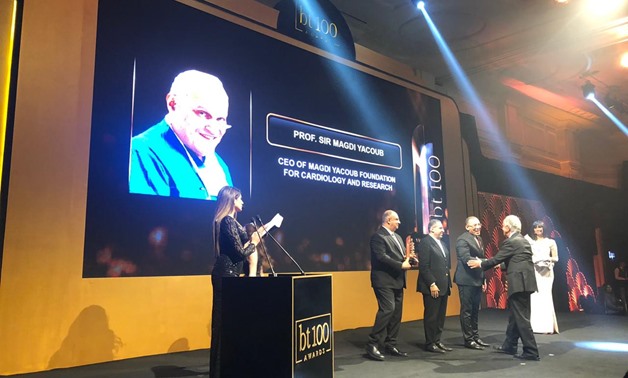