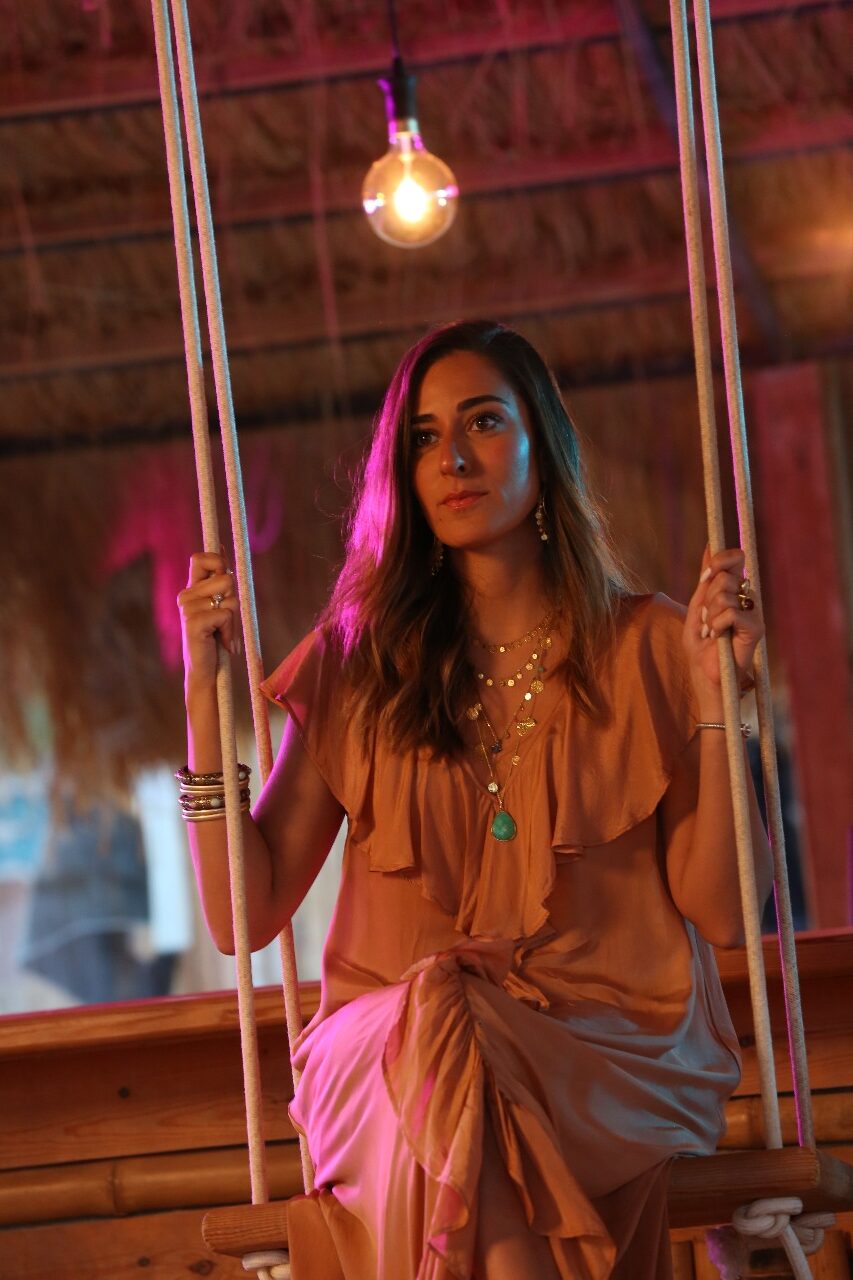 Our time during quarantine has shown us the importance of cooperation and how through this, amazing features can be accomplished. It has also shown us how art can help us get through anything! 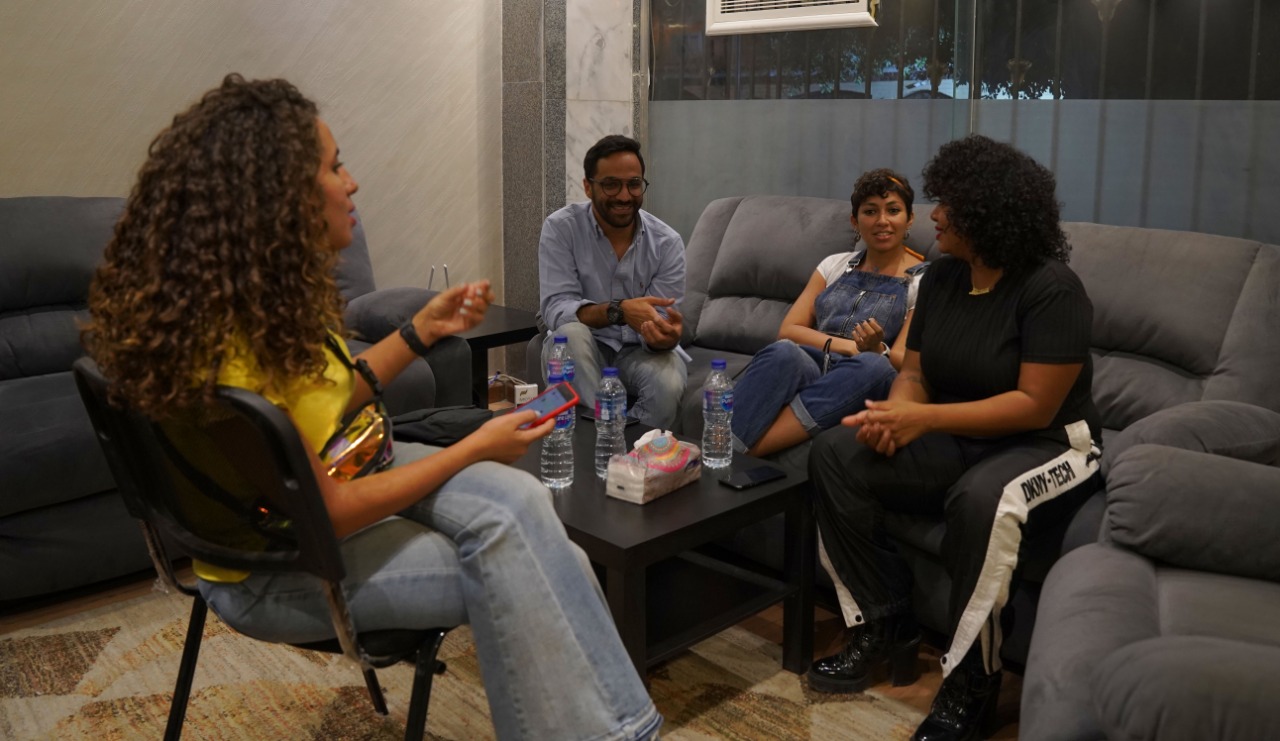 The Fourth Gouna Film Festival’s official anthem “Dokki Ya Mazzika,” which caused a surge of excitement during the opening ceremony and electrified the official afterparty exemplifies this, culmination of many artistic minds working together and bringing together their full force. 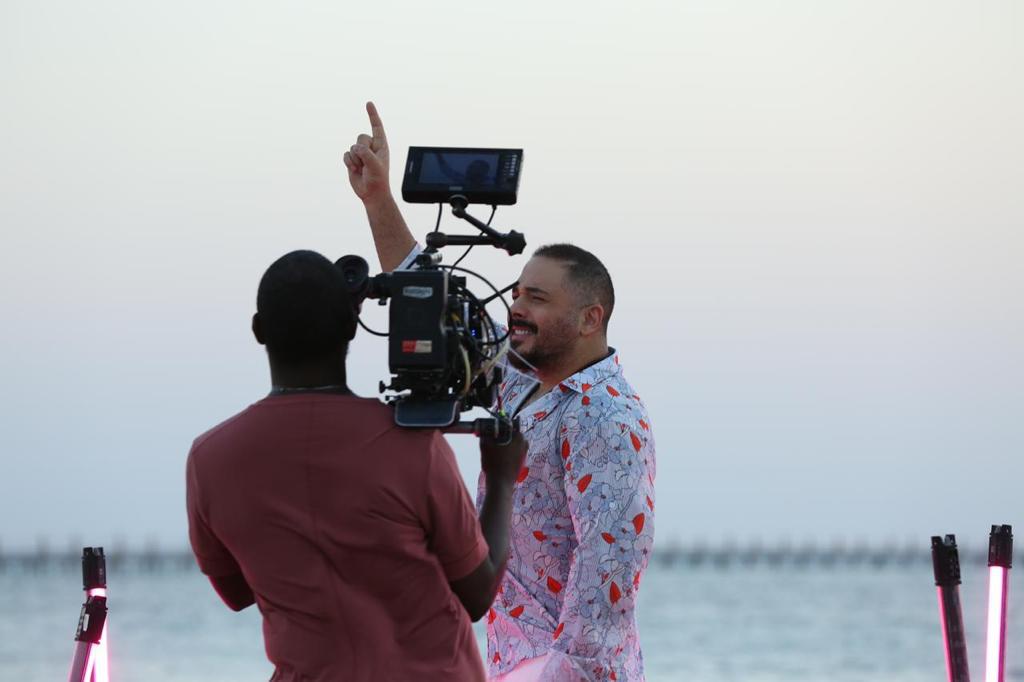 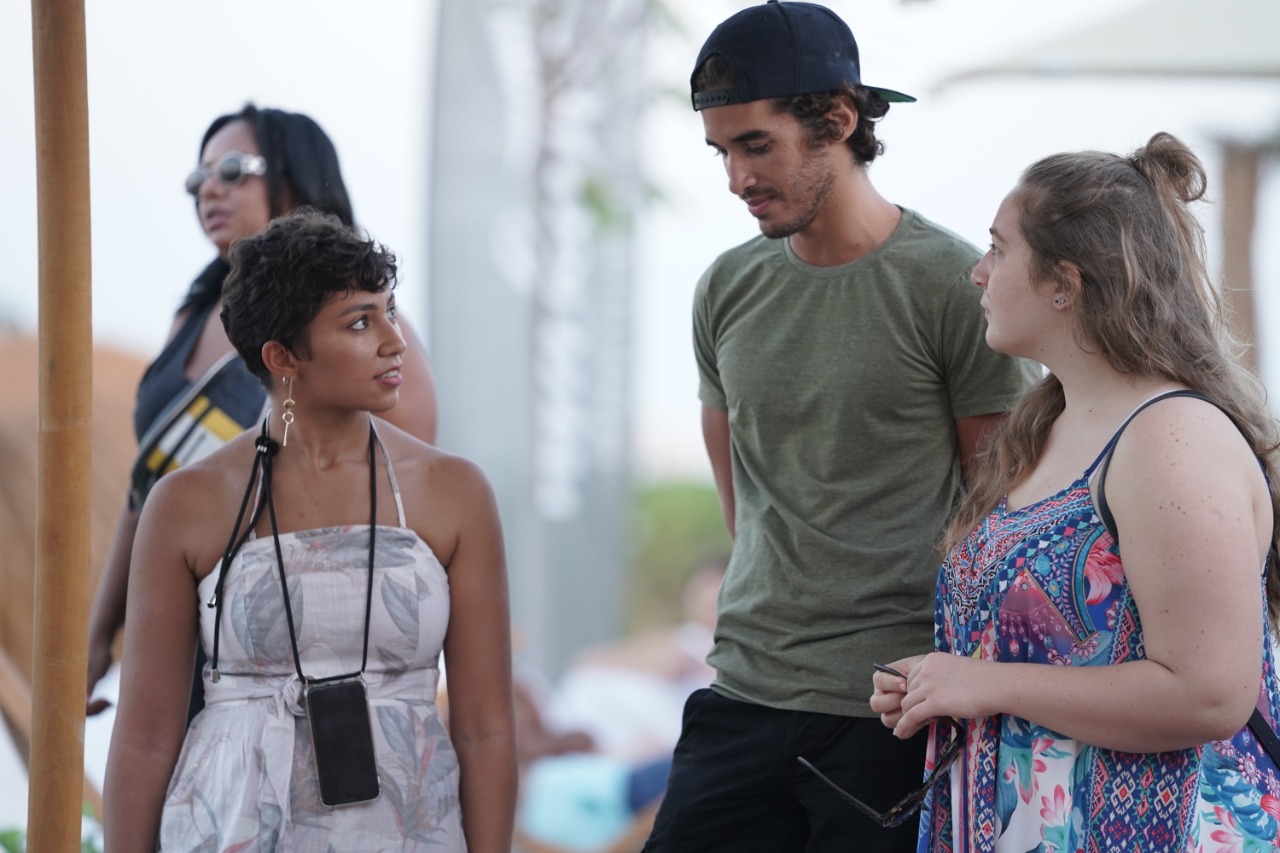 Its irresistibly positive energy carries the spirit of the festival, constantly being highly requested at every party throughout the week of the festival.

The brainchild of Abdelrahman Roshdy, a talented singer who’s currently in the process of releasing his first album was inspired, and using his gift in music composition, combined his talents with the lyrically inspired Menna Adly El Keiy, whose words were brought to life by the vocal excellence of Ramy Ayach. 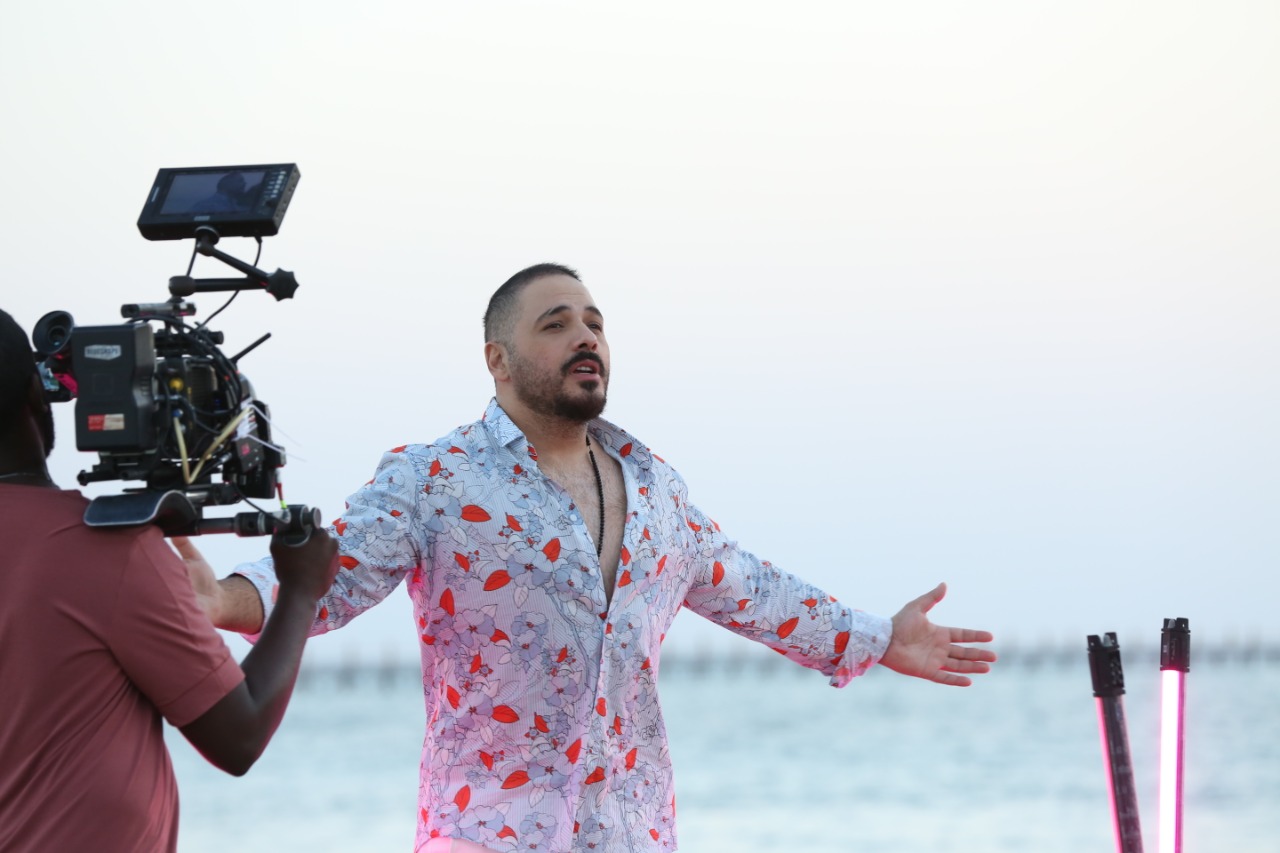 In the words of Roshdy, “It was two months of hard work which brings me joy having all the elements come together seamlessly. Especially considering this was my first time composing, and what an experience it was.”

The song was forged to perfection by the production maverick El Nabulsi who put his work on upcoming mega hits on hold to solidify this remarkable piece. In his words “We aimed to deliver a happy message in a calm and non-ostentatious manner and I think we got this across transparently.”

A product of powerhouses JWT Entertainment and Mazzika, their joined forced made the project come to life as they put in immerse efforts in making the GFF 2020 official anthem a true celebration and praise of music, arts and culture in our lives. 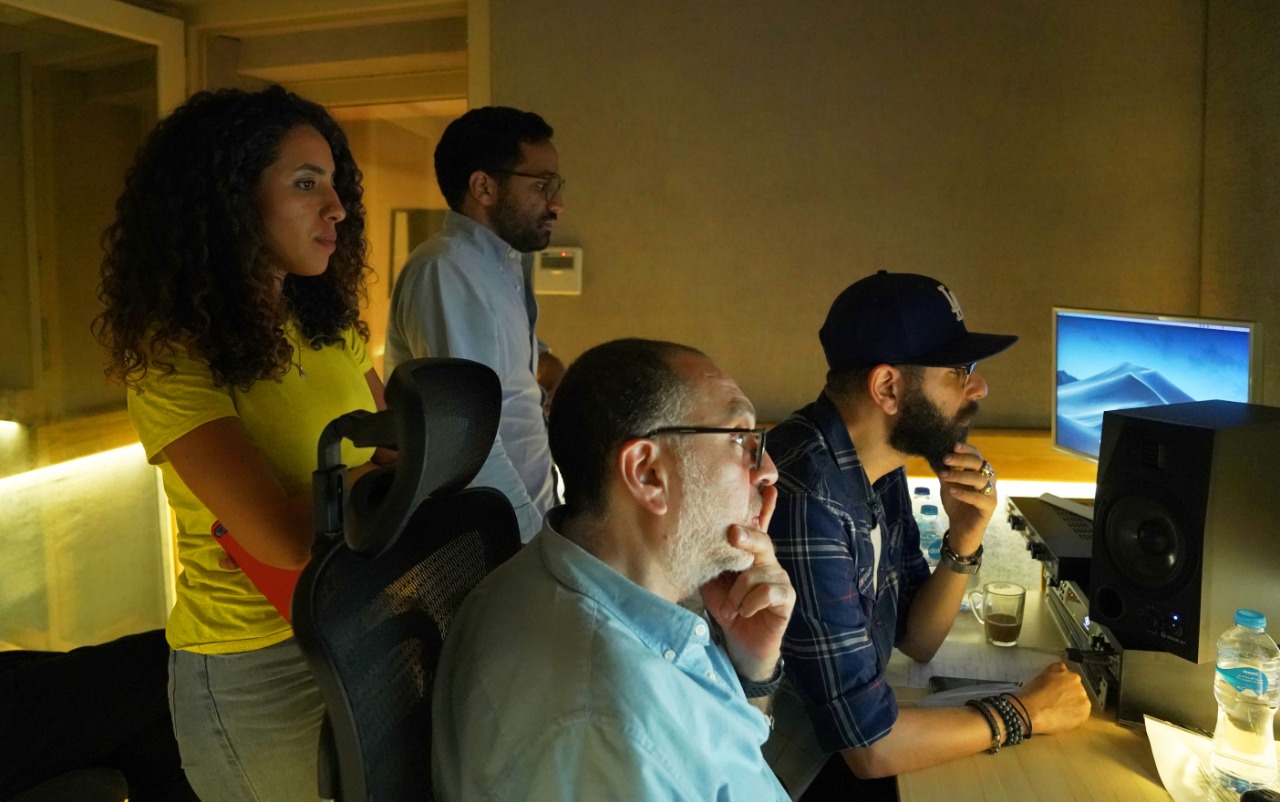 After dominating conversations and captivating listeners the entire week of the festival, the thrilling music video that was shot throughout the festival was brought forth at the official closing ceremony, allowing it to visually capture the ecstatic energy of the event.

The video’s grand unveiling in the closing ceremony consolidated the hype and excitement it has drummed up throughout the festival, to conclude it at its highest peak. Featuring some of the industry’s greatest artists, celebrities and key figures.

Here’s a sneak peak of who to expect in the musical video! 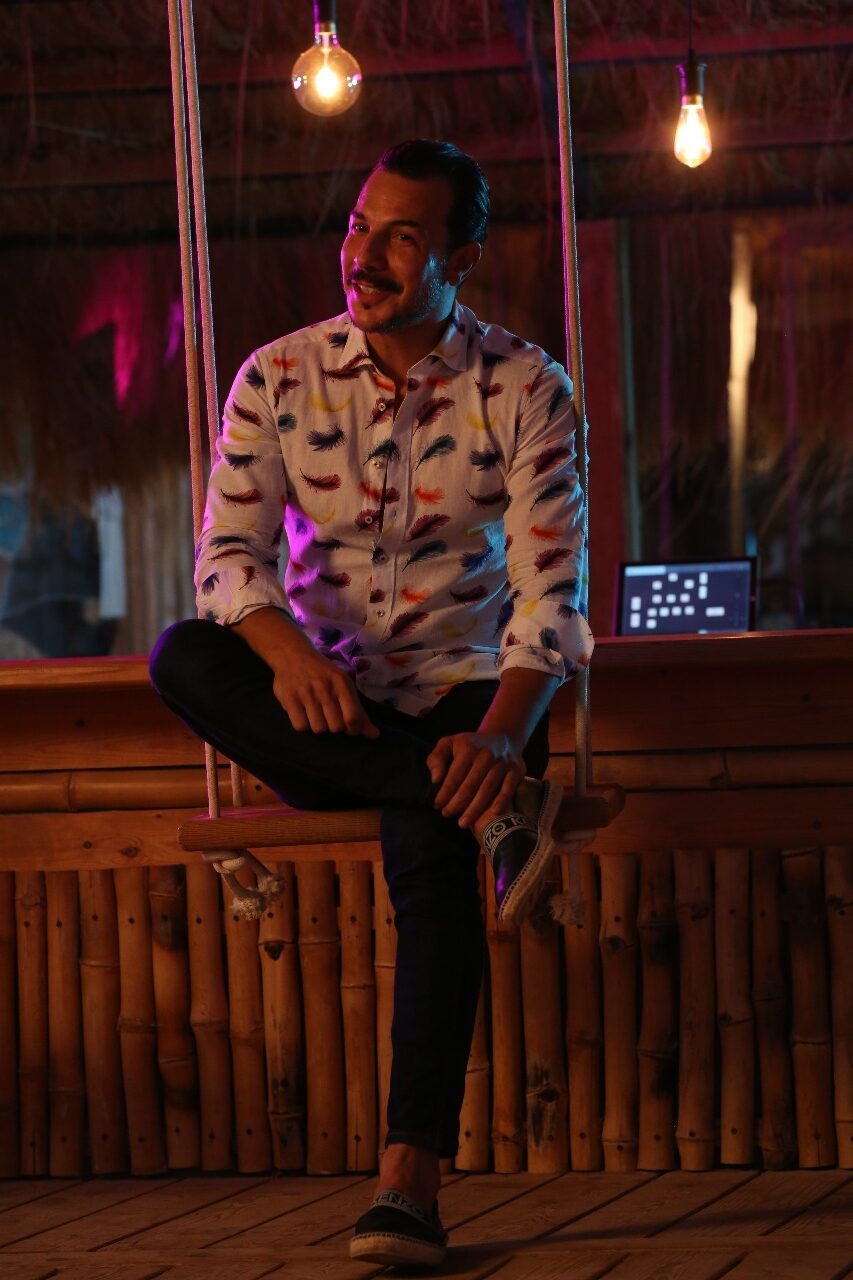 This song brings together the creative energies of many artists to enact a renaissance of beauty and in the heartfelt words of Ramy Ayach, “We are here to give hope”.  In this regard many contributions towards this goal were given through key appearances by business moguls Samih Sawiris and Naguib Sawiris, Superstars Youssra, Laila Eloui, Jamal Soliman, Mohamed Farrag, Amina Khalil, Injy El Mokkaddem, Arwa Gouda along with regional media stars Raya Abirached and Hilda Khalife to name just a few! 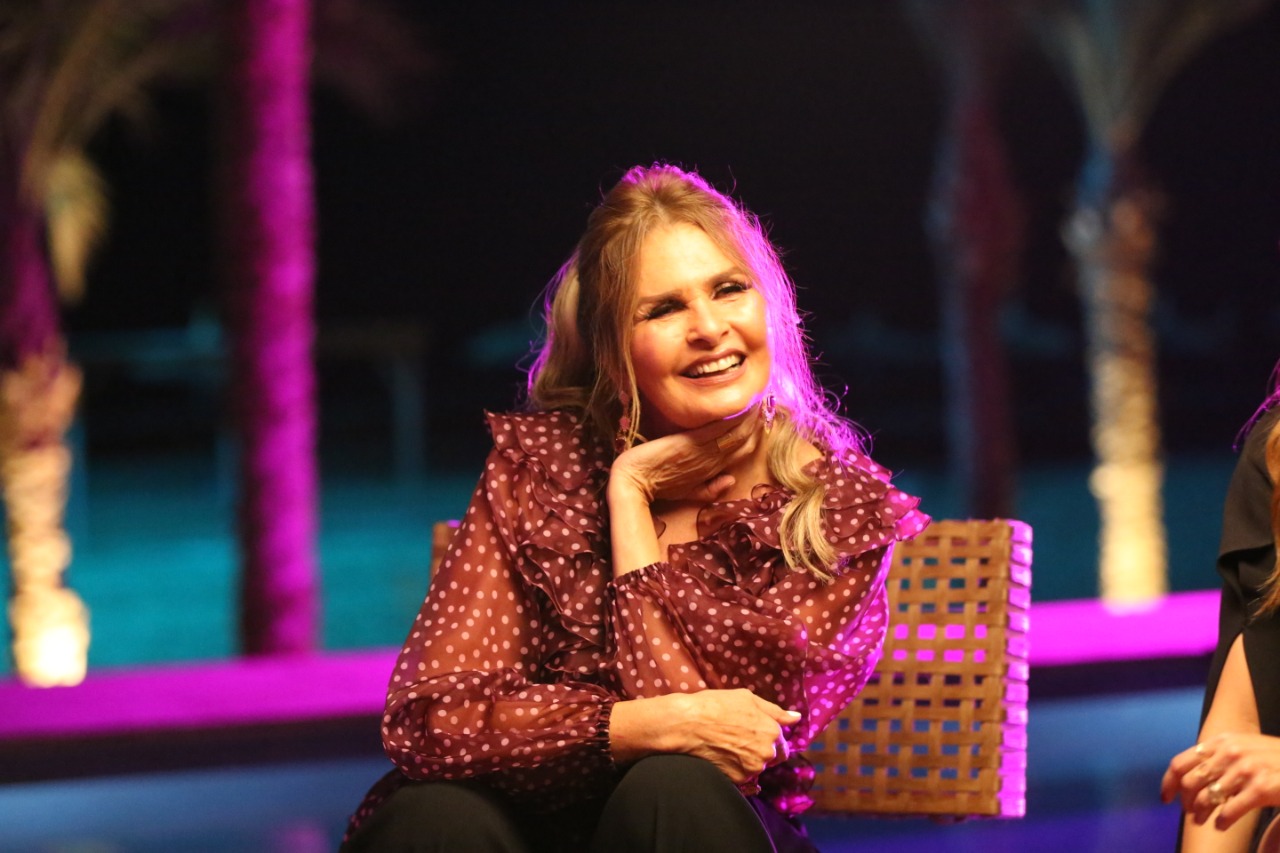 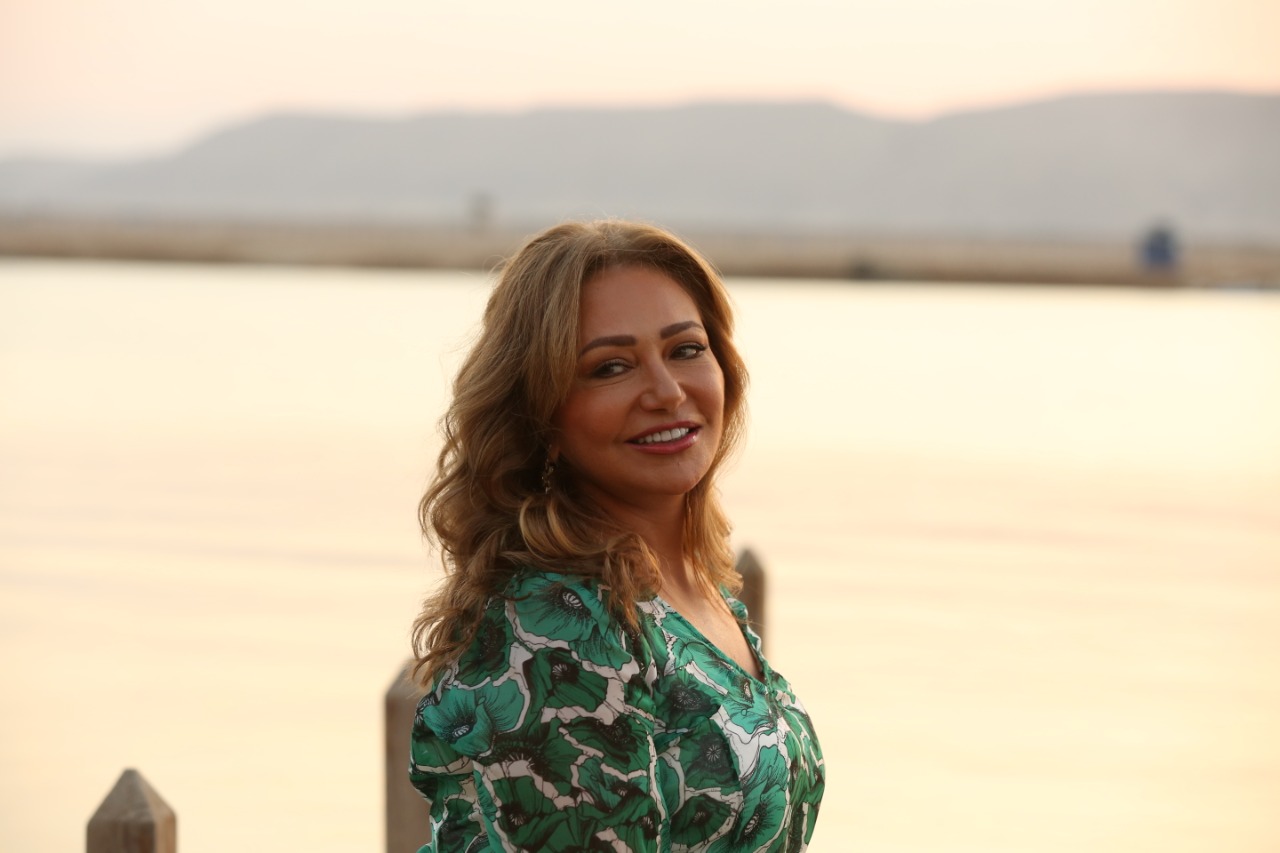 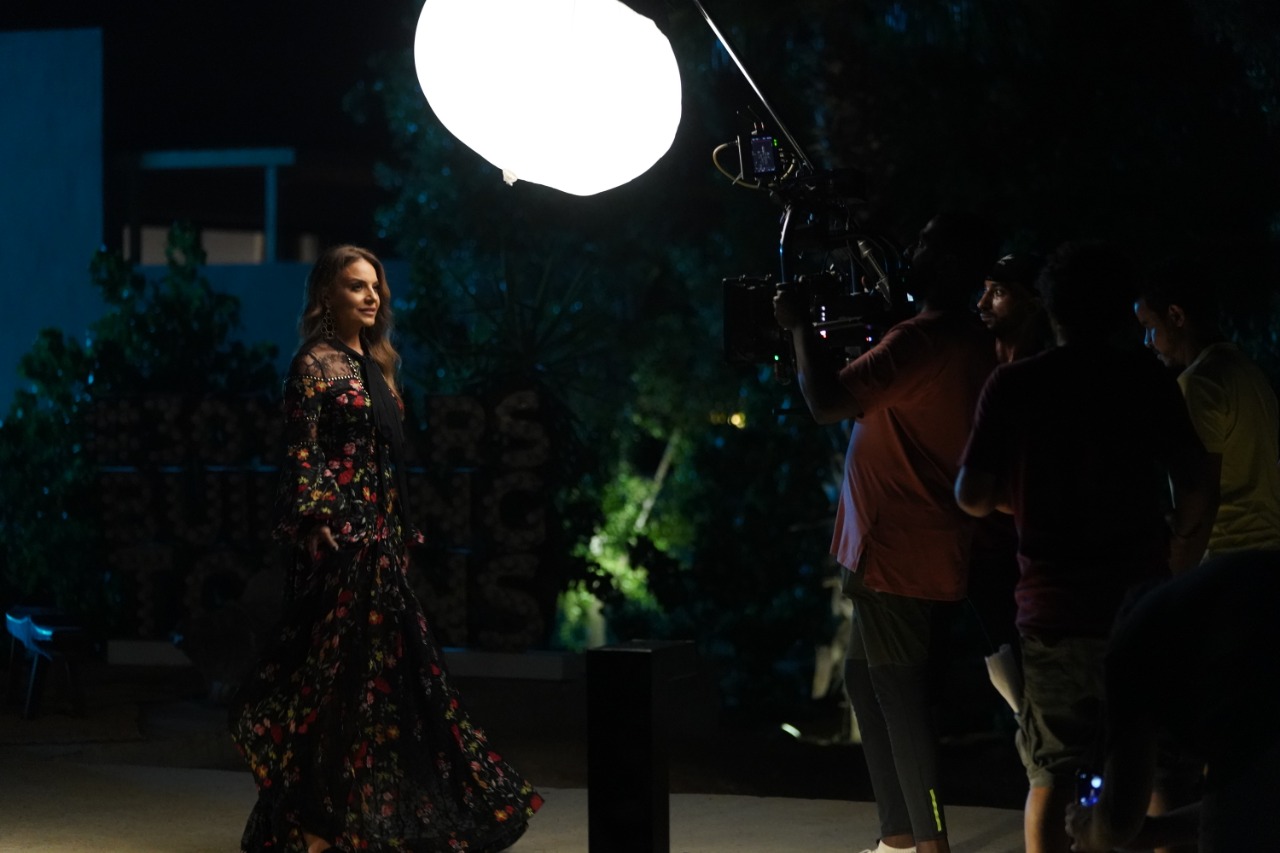 We’re looking forward to watching the music video and experiencing the festive vibes all over again. Stay tuned!

Related Topics:FeaturedGouna Film Festival
Up Next