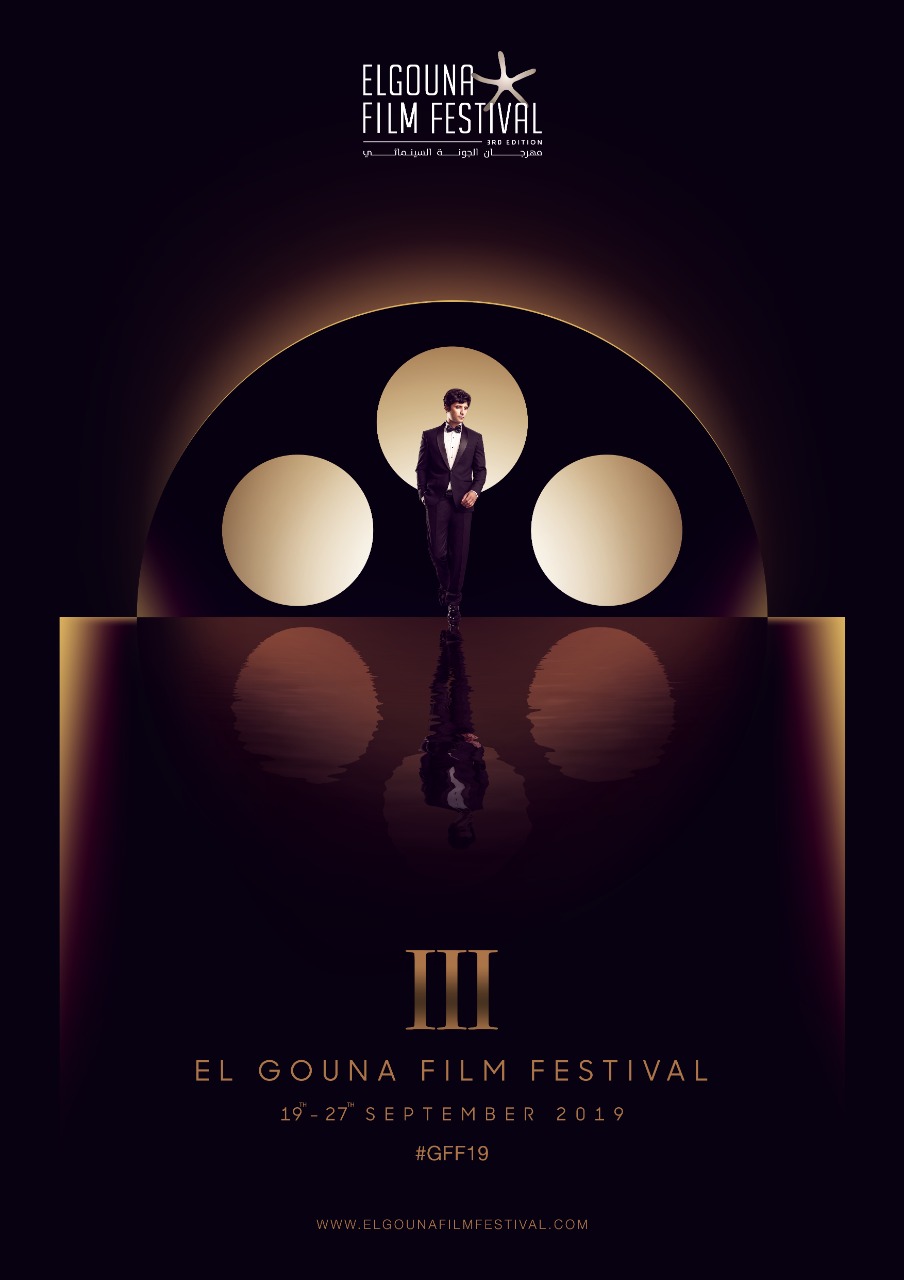 El Gouna Film Festival returns stronger this year with its 3rd edition that glamorously kicked off last night, with the aim of showcasing a wide variety of films for a passionate and knowledgeable audience in the presence of the industry’s pioneers as judges.

Here are the categories of which film are competing in and the jury panel of each!

As was the case in its previous two editions, El Gouna Film Festival, in its 3 rd edition, brings together some of the most talented international and Arab filmmakers, film critics and experts to select the winning films in its three main competitions with the participation of acclaimed films by celebrated and influential directors, in addition to exciting and innovative films by emerging filmmakers, the process of selecting the award winners is indeed a challenging task.

The jury of the Feature Narrative Competition has the iconic Egyptian film director Khairy Beshara for president. Beshara has been active in the film industry since the 1970s and is considered one of the directors who redefined realism in Egyptian cinema, he is also one of the first Arab directors to venture into digital filmmaking in the late 1990s. 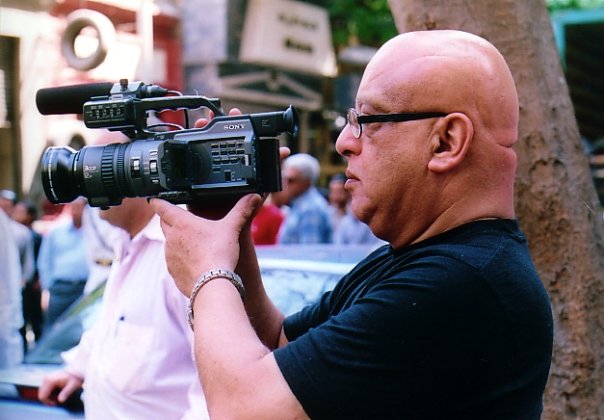 Among the members is award-winning director and producer Mai Masri, one of the pillars of Palestinian and Arab cinema; Nashen Moodley, the director of the Sydney Film Festival, who served in juries at San Sebastian, Busan, Toronto, Rotterdam, Durban and Tokyo film festivals; and Resul Pookutty, Asia’s most feted sound technician, winner of an Academy Award for Best Achievement in Sound Mixing; and Stas Tyrkin, film critic and artistic director of the Dvizheniye National Debut Film Festival and the Strelka Film Festival. 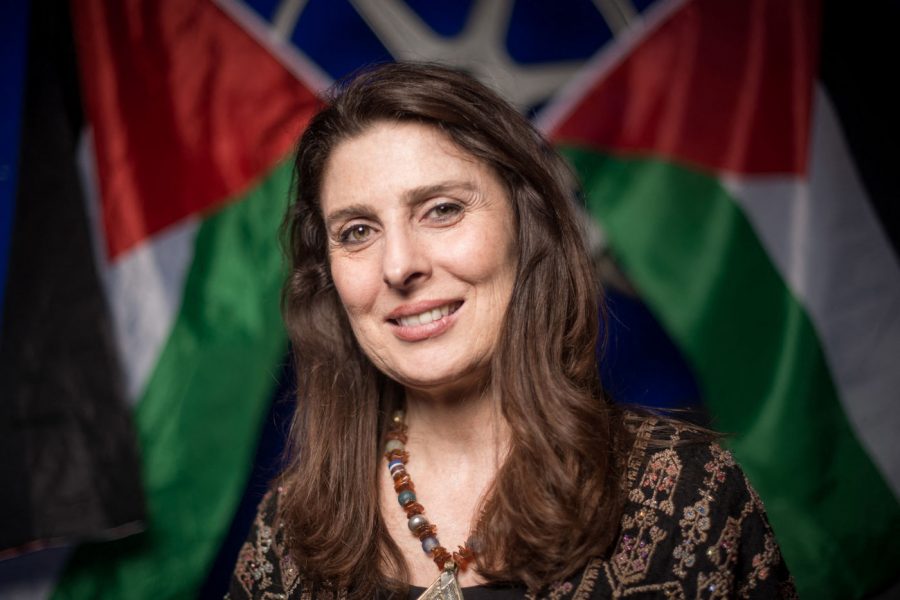 The Feature Documentary Competition jury is headed by acclaimed Senegalese director, producer, screenwriter and actor Moussa Touré, founder of the Moussa Invite Festival in Senegal, which aims to promote African documentaries directed by African filmmakers. The jury members include award-winning director and producer Anne Aghion, who is a panelist and juror at film festivals including Cannes and IDFA; Ludmila Cvikova, who was a programmer at the International Film Festival Rotterdam for 15 years, and has cooperated with numerous international festivals; Talal Derki, a renowned Syrian film director, producer and screenwriter who was nominated for an Academy Award in 2019; award-winning Egyptian costume designer Nahed Nasrallah, who has worked with many legendary directors such as Youssef Chahine and Yousry Nasrallah.

The Short Film Competition jury is headed by prominent Egyptian director Marwan Hamed, who received numerous awards and honors for his feature films such as The Yacoubian Building (2006) and The Blue Elephant (2014). The jury also includes Colombian-Belgian film director and cinematographer Juanita Onzaga; as well as the director of the Tampere Film Festival, Jukka-Pekka Laakso, who has served as a jury member at numerous film festivals around the world. 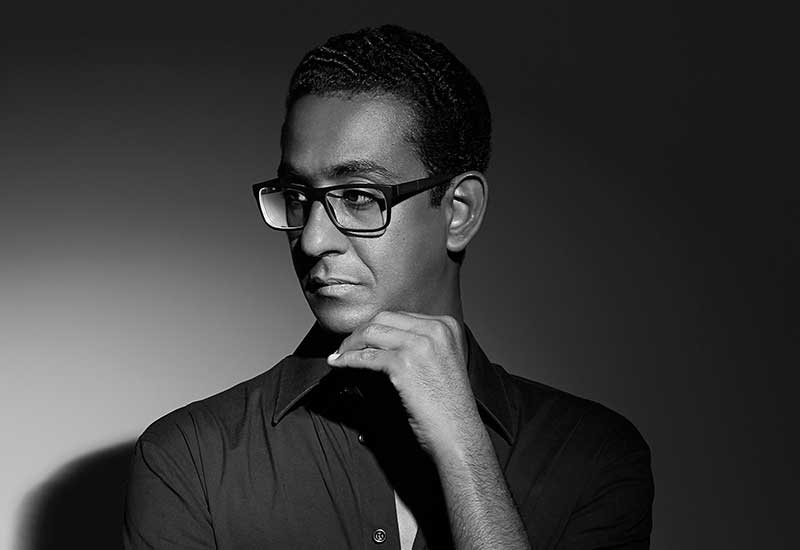 In addition, two acclaimed figures from the Arab world are members of the Short Film Competition jury; Iraqi director, producer and screenwriter Mohamed Daradji, whose films have been selected for leading international film festivals; and Tunisian star Dorra Zarrouk, one of the leading actresses in Egypt and the Middle East who starred in more than 30 films, theater plays and TV series across the region. 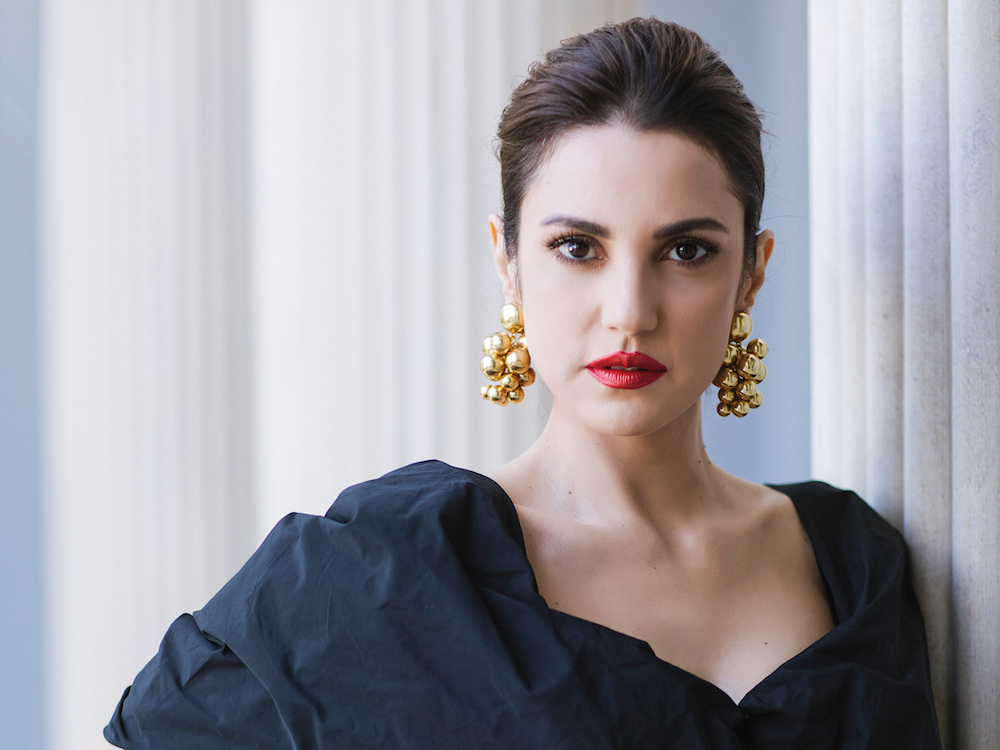 Additionally, the 3 rd edition of El Gouna Film Festival welcomes the Network for the Promotion of Asian Cinema (NETPAC) jury, which will award one feature-length film by an Asian director from the GFF program. The NETPAC jury consists of Gulnara Abikeyeva, film critic and historian from Kazakhstan; Syrian-French film critic Nada Azhari; and Hasan Haddad, writer and film critic from Bahrain.

This year also marks GFF’s first time to host an International Federation of Film Critics (FIPRESCI) jury, who will award one feature-length Arab film from the lineup of the Festival. FIPRESCI jury members are Karsten Kastelan, journalist and film critic from Germany; Mervat Omar, film critic from Egypt; and Frédéric Ponsard, film critic from France.