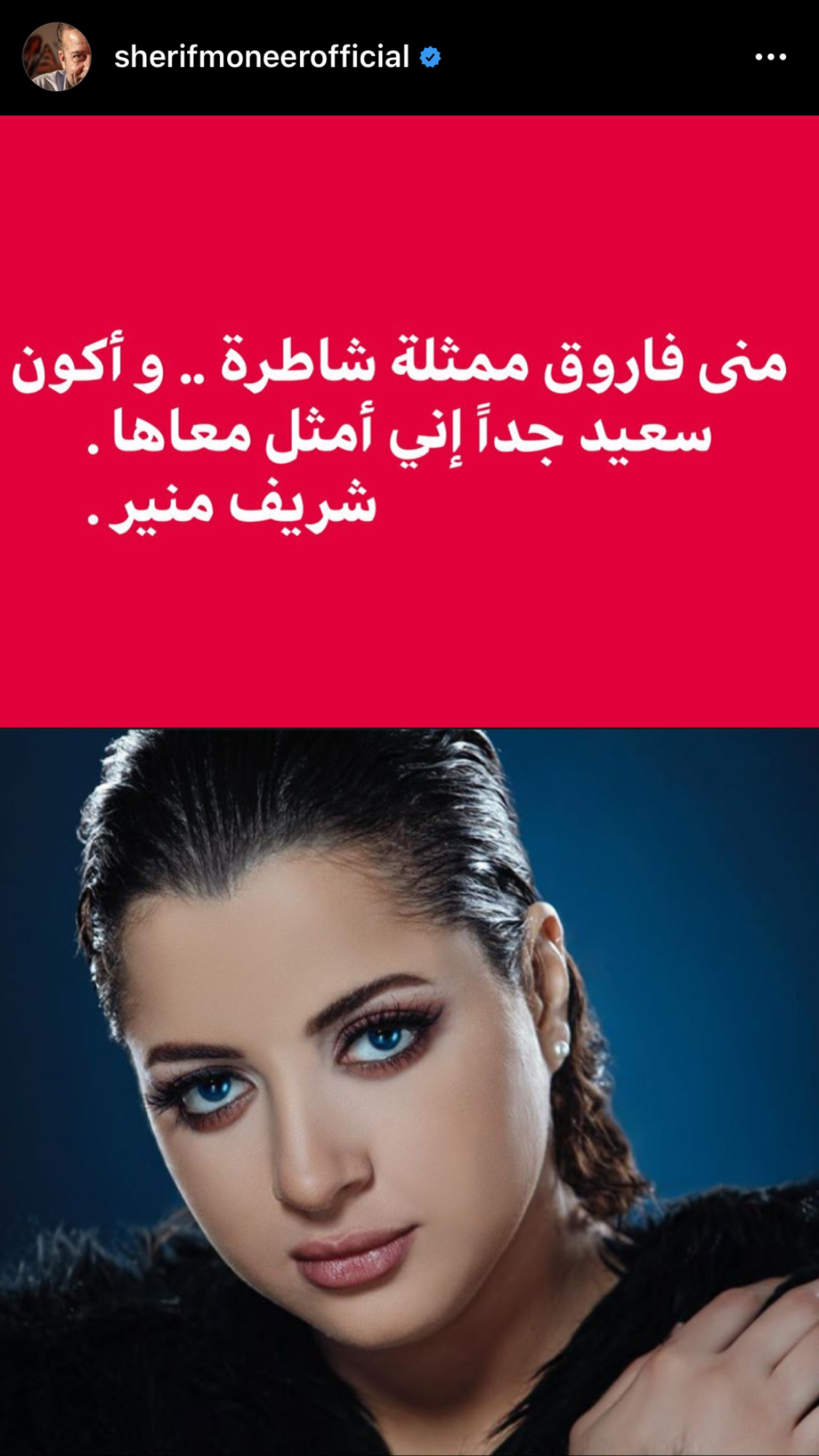 We’re all familiar with Mona Farouk’s crisis after the release of a scandalous video of hers that changed her life forever. Now just a couple of days ago, the actress went on a live video to express how depressed she is to the extent that she’s contemplating suicide.

Now to all the readers, this is a sensitive issue so please be gentle and open minded as you read the article!

In the video, Farouk apologized once again to all her audience and expressed her deep sorrow and regret of what happened, she then carried on to explain the impact of what happened on her life and how it changed drastically.

She says even her own family no longer accepts her and she is practically begging for forgiveness and to be accepted once again.

“Ever since the scandalous incident, I have been shunned and shamed by everyone in my circle, even by own family. Both my social life and career are over and I feel dead inside.” She says.

“No matter how much I try to act strong, I’m not,” Farouk added, “I tried to fake it, however, I grew tired of dealing with the ordeal like its normal while it is not, and I am suffocating.”

With such a strong message delivered, some of the audience felt her pain and started showing support to the actress.

Celebrities also took her side and asking people to give her a second a chance, claiming that she has paid enough for her mistake.

One of these celebrities is famed actor Sherif Mounir who showed his support by saying that he would be proud to act alongside Mona Farouk.

Other social media users took it to several platforms to express their solidarity with Mona Farouk.

We might not be okay with her actions, but we’re certainly with giving people a chance to undo their wronging.