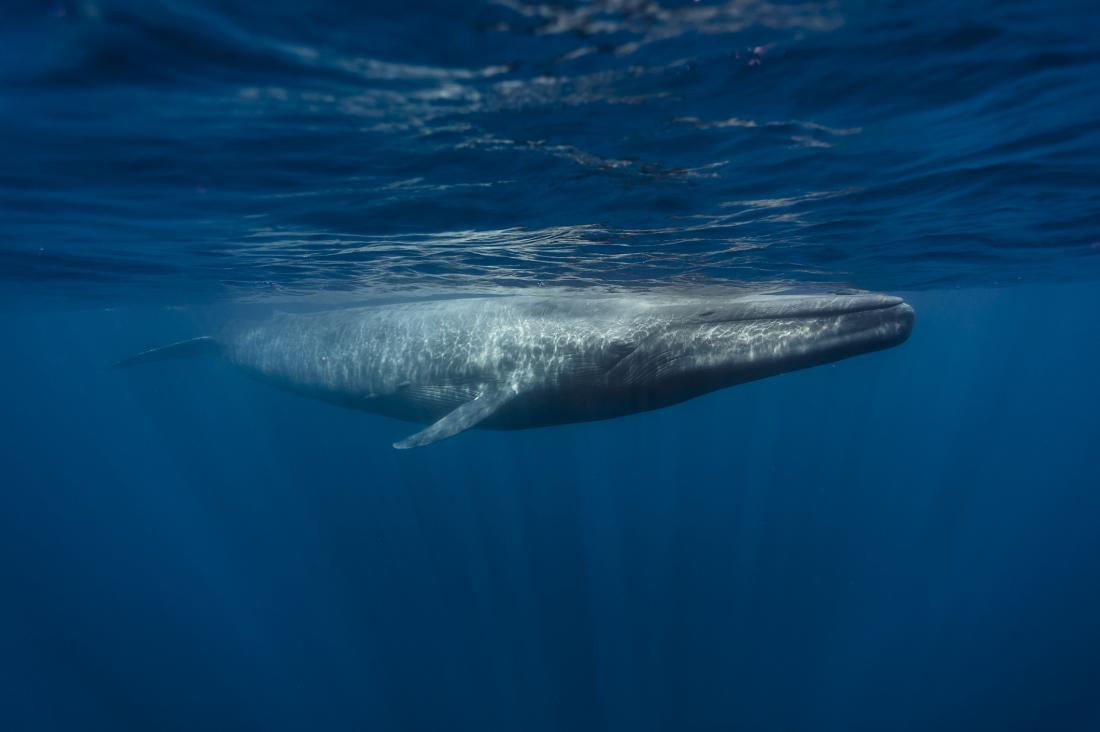 A couple of days ago, a number of videos went viral on social media that featured sounds that people claimed it belongs to a blue whale but today, the Ministry of Environment announced that these are just rumors and nothing more.

The videos were taken off the coasts of Egypt’s Marsa Matrouh and Damietta, the sounds that caused terror and fear among many.

The statement said that a ministry staff has contacted residents of these cities, who said they didn’t hear any of the acclaimed sounds that were heard in the videos.

The ministry further denied the rumor by explaining that it’s hard for humans to hear the high frequencies sounds made by blue whales.

On the other hand, the ministry doesn’t deny the existence of whales in the Mediterranean Sea, and that spotting the creatures is actually a good indication of the safety of the marine life.

Moreover, the Ministry of Environment calls upon citizens not take any harmful against the whales if they spotted, keeping in mind that these beautiful creatures don’t impose any threat on humans.