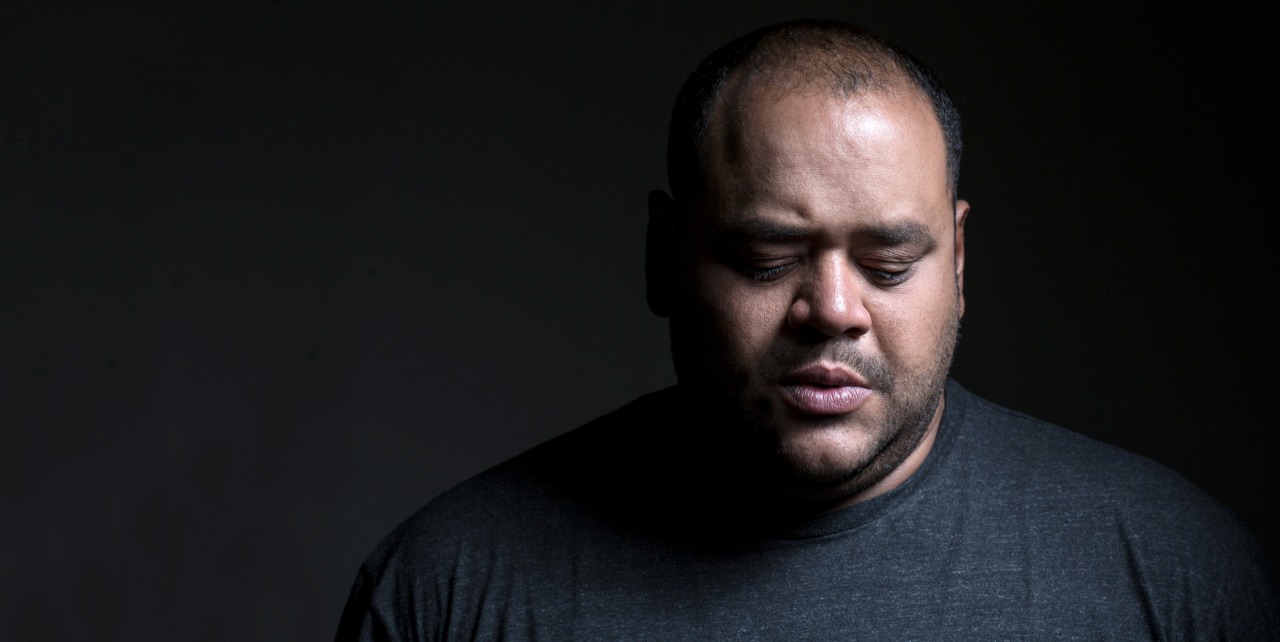 It looks like being a successful actor, who was capable of proving himself in the plenty of roles that he played, isn’t enough to get people off his back.

Mohamed Mamdouh has been proving himself each year as a competent actor, and this year was no different. However, people have been criticizing the actor for his short breath and pronunciation. Which was brought up in an interview with Al Arabya, to which his answer to this was a genuine apology.

But why should he be sorry? Such a flaw doesn’t make him any less of a good actor, and this flaw was even unnoticed by countless of his fans, who have been defending him since yesterday.

This brings us to an issue that not only celebrities face, but we do too, and that is bullying. It may not seem this way to some, because their claim could be that it’s merely their opinion, something the actor should work on. But it is a verbal bullying, and everyday we encounter the same thing.

What is merely your opinion, might affect the person’s self esteem and make them doubt themselves and their capabilities. Your comment about someone’s hair, body, or even their outfit, is one you should always keep to yourself. Because most of the time, people already know about their flaw, they just don’t like it when it’s pointed out to them.

Mohamed Mamdoud has been killing it in this year’s series ‘Qabeel‘, his portrayal of a person who’s severely manipulated by his mental illness is quite impressive. Not only that, but the way he’s mourning for his long gone wife, is giving us all the feels.

So why after giving a killer performance, should he be faced with such a criticism?

Kim Kardashian Gets Her Own Justice Project Documentary