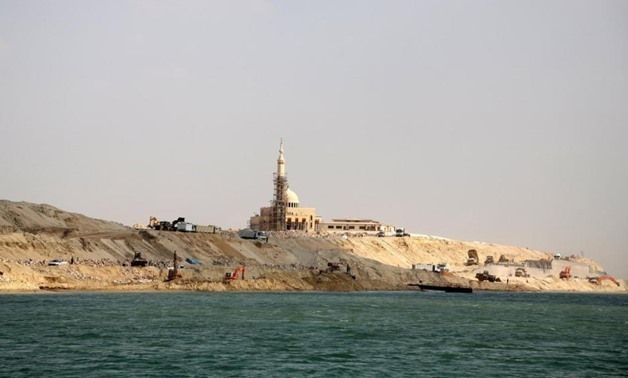 CAIRO – 1 February 2019: President Abdel Fatah Al Sisi issued decree No. 420 of 2018 approving an agreement between the governments of Egypt and Russia concerning the establishment and operation of the Russian Industrial Zone in the Suez Canal Economic Zone in Egypt, which was signed in Moscow on May 23, 2018.

Since February 2015, Egypt and Russia have been negotiating $7 billion worth of Russian investments in the Russian Industrial Zone (RIZ) project in the East Port Said region.

RIZ would be established on an area of 5.25 million square meters and will be built over three phases, according to a statement issued by the Suez Canal Economic Zone.

The project will be conducted on three phases, the first phase involves 1 million square meters, will be carried out by a Russian developer who will also work on attracting Russian investors and companies throughout 2018 and 2019. This phase will create 7,300 jobs in the construction field.

The three phases are expected to be finished by 2031, when Russian companies will start operations, providing some 35,000 direct and indirect jobs, the statement said.