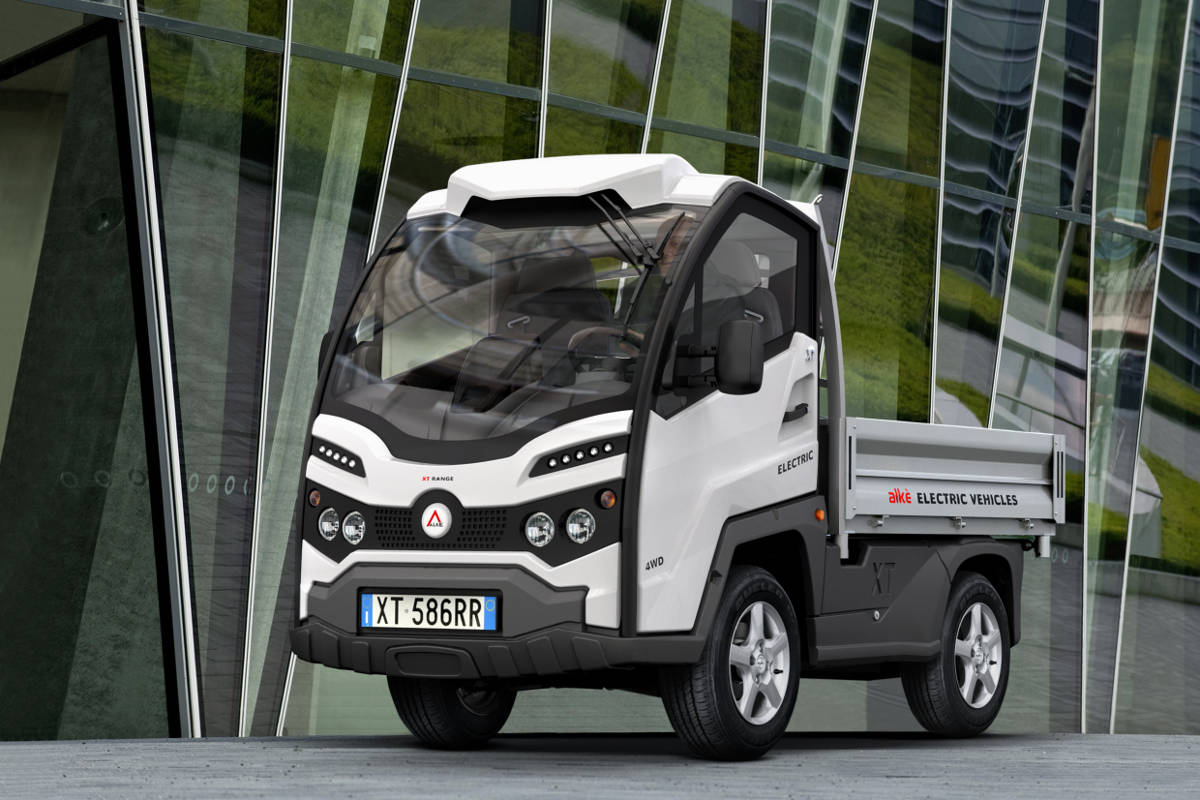 Parliamentarian Abdel Hamid Demerdash proposed the topic and noted about the spread of electric cars globally.

Demerdash stressed that Egypt should benefit from experience of other countries in using electric cars.

“By 2040, all cars across the world are supposed to be electric,” said Husseini al-Far, a member of the Electricity Distribution Sector.

He noted that Egypt has been working on a concrete plan, in coordination with different ministries, to adopt the same global trend and use electric cars instead of gas-fueled cars.

In March, Trade Minister Tarek Kabil issued a decision allowing the import of used electric cars, on condition that they are no more than three years old.

Kabil said in a statement that the rules for importing cars in general do not allow the import of used cars, but an exception is permitted for electric cars to encourage the use of these environmentally friendly vehicles.

In addition to the electric vehicles’ contribution to reducing carbon emissions, they are also cost-efficient and are thereby exempted from custom duties, Kabil added.

Kabil said that many countries around the globe are heading towards using these kind of cars, with some countries, such as the United Kingdom, announcing that it will only allow electric cars on roads by 2040.

Egypt has been working on boosting its car industry, with several companies expressing their interest to invest in the local automotive sector.

Egypt’s car industry has about 170 companies, including 19 companies that manufacture and assemble passenger cars, buses, micro and minibuses, and transport vehicles, while more than 150 companies are engaged in manufacturing a number of car components. 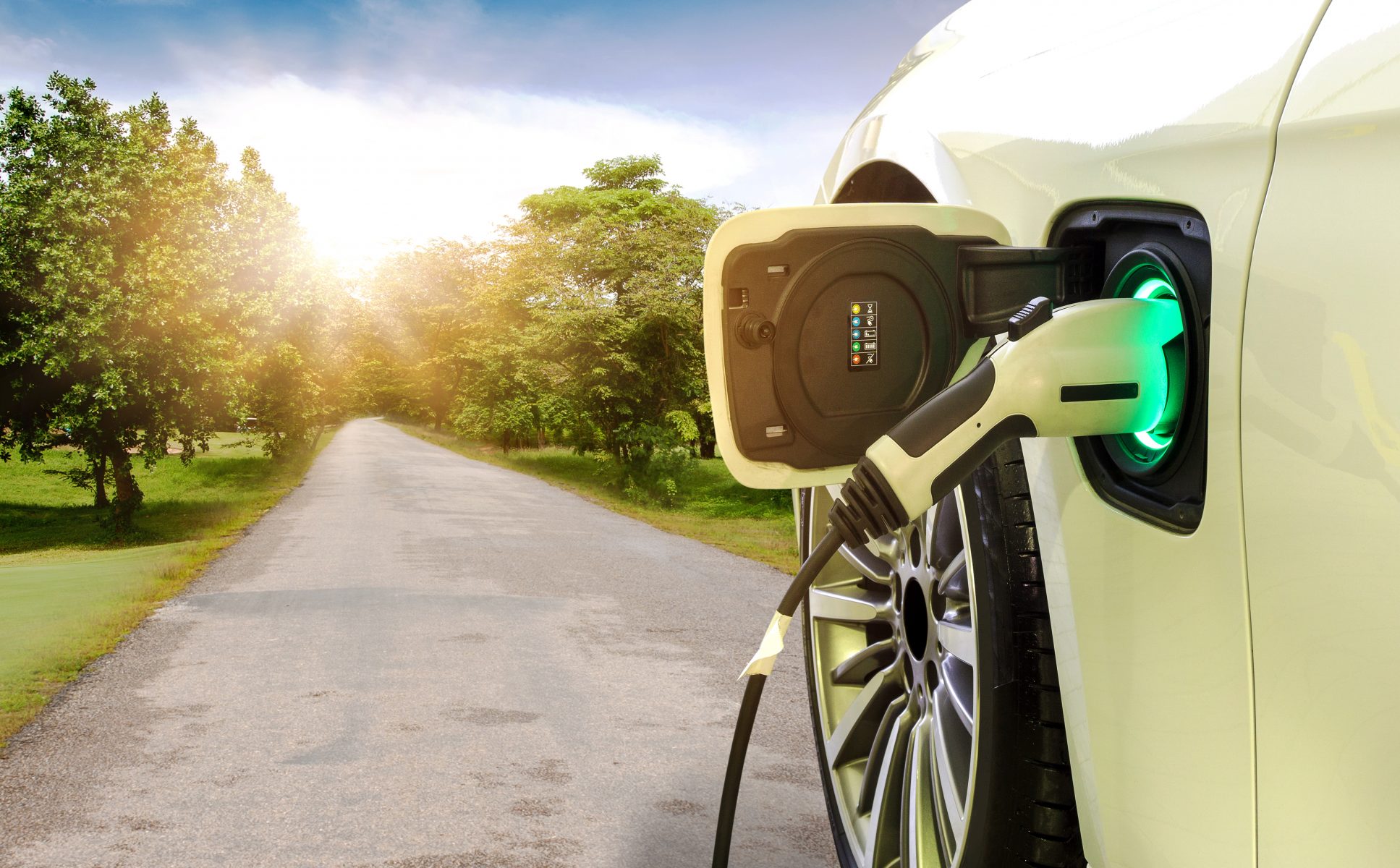 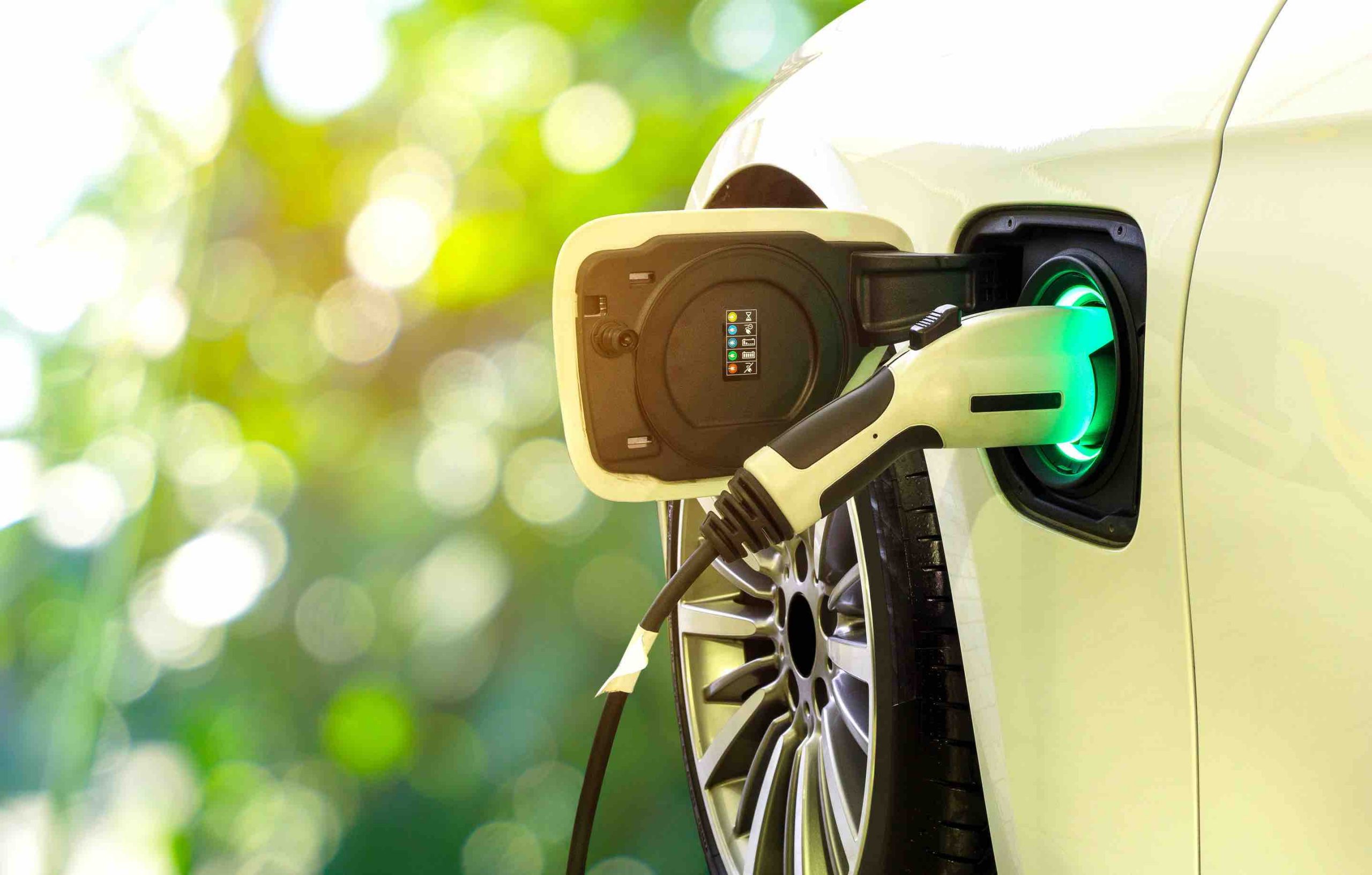