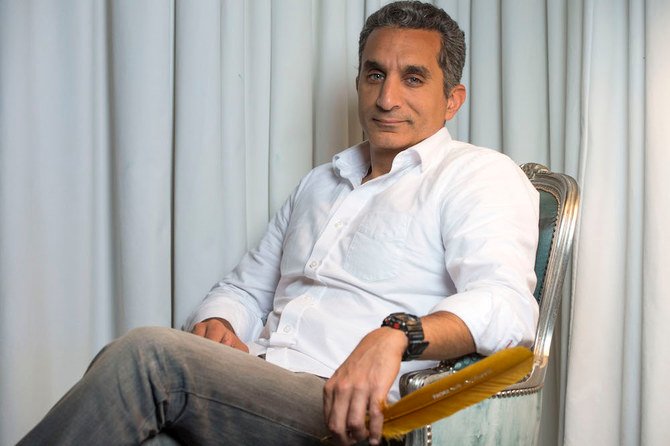 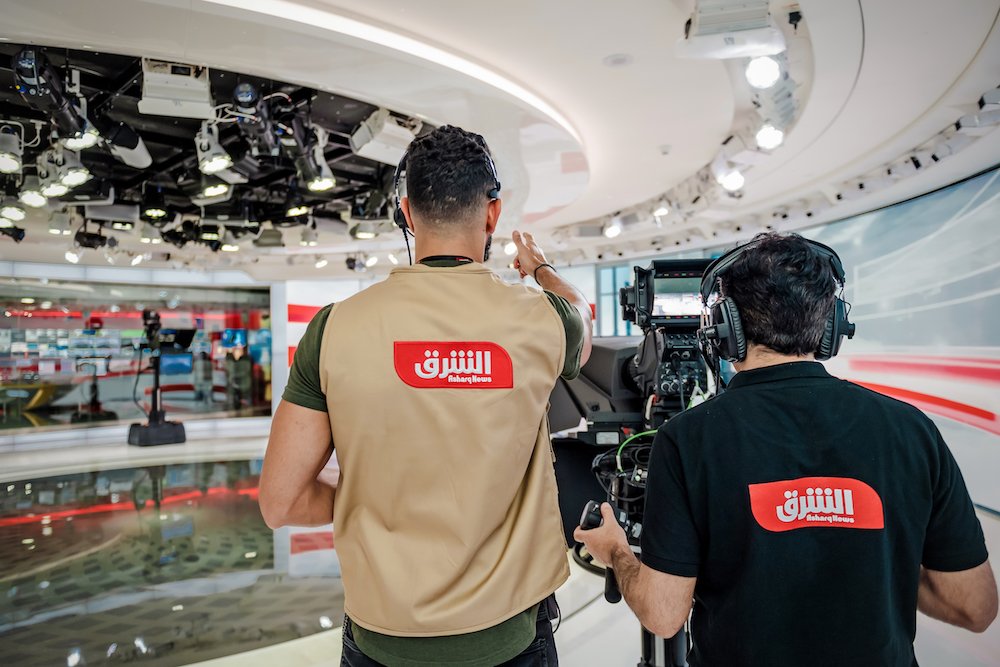 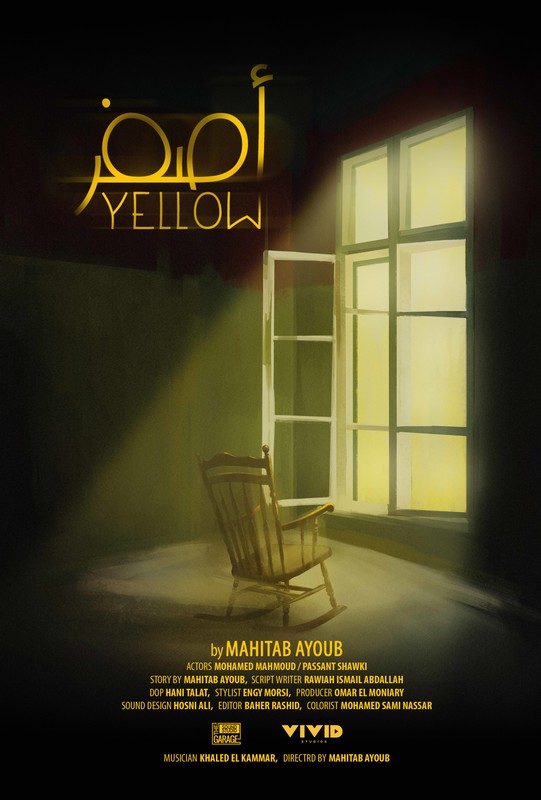 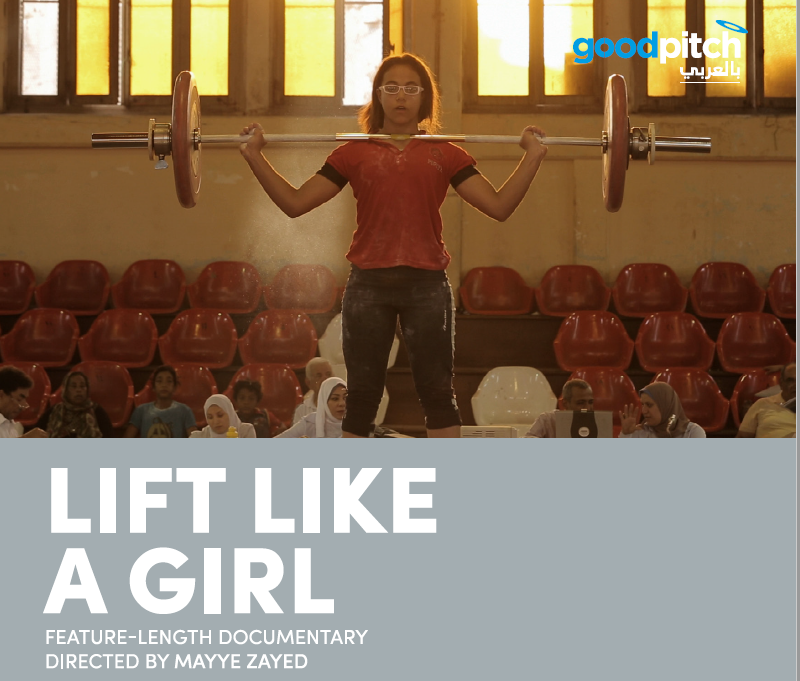 The Egyptian documentary ‘Lift Like a Girl’ has won the Golden Dove Award for Best Film at the International Leipzig Festival for Documentary and Animated Film. The documentary was among the Long Film category and it succeeded in winning the Best film.

The 63rd edition of the film festival took place on the 26th of October and concluded on the first of November.

The festival is considered to be one of the most significant international events for shedding the light on documentary films, ever since the year 1960.

The juries and filmmakers attended the event virtually, which was streamed live on the festival’s official website.

“We end DOK Leipzig with an award. I never really thought I’d be attending an award ceremony from my couch but there’s a first time for everything,” said film director Mayye Zayed on her Facebook page, adding that “Making this film has been a very long journey and it wasn’t an easy one at all. So thanks to the great team who gave all they can to the film despite all the difficulties that we’ve been through.”

The documentary premiered for the first time at the Toronto International Film Festival.

Filmmaker Zayed released a brief on IMDB on the documentary, which read: “Her coach, Captain Ramadan, believes so much in her and never takes no for an answer. He has been training world champion weightlifters for more than 20 years, including his daughter Nahla Ramadan, the former world champion, an Olympian and the pioneer of weightlifting in Egypt, as well as Abeer Abdel-Rahman, the first Arab female two-time Olympic medalist. For four years, Zebiba goes through victories and defeats, including major losses that shape her, as she finds her way from dust to gold.”

We’re proud that an Egyptian documentary not only did it make its way to an international festival, but also won a prestigious award.