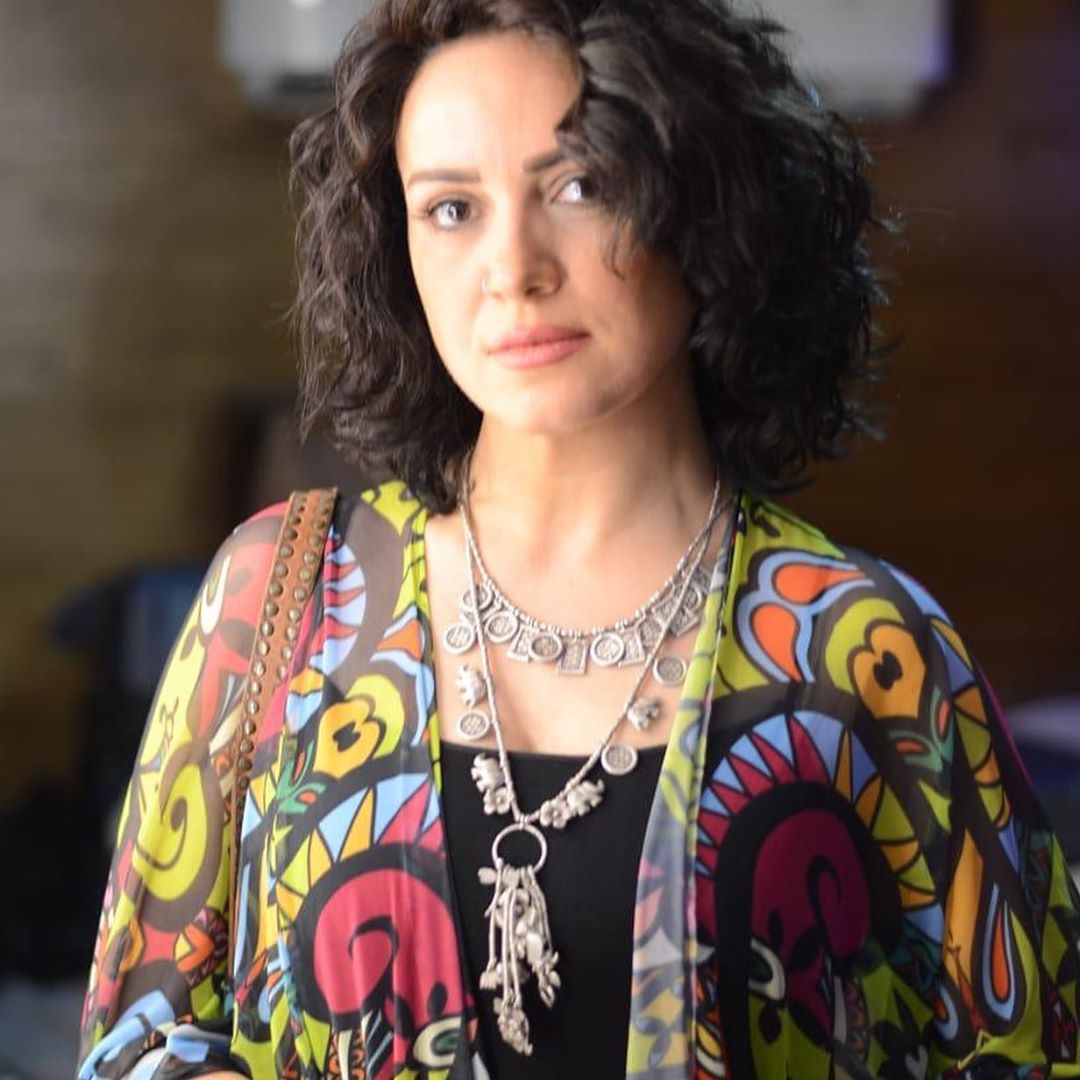 People on social media are taking the Farida case way too seriously, seeing how assumptions are flooding the social media and surprisingly, they are being made based on what appears to be a thorough analysis of each character!

Theories of how the show will end are also taking part of daily discussions, and it looks like people will remain restless until the truth is unveiled.

The thing is each and every person has solid, valid point of view. Like I said, they are truly based on thorough analysis and logical justification.

You have said yours, it is time we lay out ours!

Now the obvious suspect is Omar, which is exactly why, we are not suspecting him. Because why choose to end the series in an obvious way! Unless that is the point, that the answer has always been right in front of us, clear as daylight?

And honestly, he does have all the motives, what with the children’s custody case, and the many scenes that shows his hatred towards Farida.

All the events happening now, are leading us to believe it’s Omar, which again is making us highly doubt such an expected ending. Or not, no one knows…

My very own theory is quite the twisted one, because I’m pointing my finger towards Nour! And yes, she was in London at the time (supposedly), and she is her sister… But who knows? Maybe it was accidental, maybe she didn’t kill her on purpose. Remember the first episode when the statue of the two sisters broke? Also, as I said before, the character development of Nour is very disappointing, and that’s why, I’m not buying it!

I’m not buying the whole, strong independent falling back in the arms of her ex cheating fiance, especially in a time where her nephews and niece need her the most. So, my theory is, not only did she do it, but she is also trying to frame Omar for it. Hence, she took his case.

Told you it was quite the complex, twisted theory!

Gamal Soliman appeared before, but he didn’t get us suspicious until his wife appeared to be pretty mad about Nour’s phone call. Also, from the memories of Farida, it looks like he wanted to be more than just her lawyer and let’s all admit it, it was creepy and perverted!

My theory regarding this is that he might have physically harassed Farida, and being the courageous woman that she is, she threatened to tell and ruin his career, and oh well, you know the drill!

Here’s why I don’t think he did it! I believe that Seif really is sick, a sick person madly in love with Farida. And even if he did it, my theory is that he will be in a full denial that he killed the love of his life.

Just yesterday, we found out that Farida has had a crush on him, to which he didn’t respond to her. But that is what he is saying! And maybe, Farida couldn’t accept the idea of a man rejecting her, and did something very stupid.

Something very stupid, that triggered him to kill her.

At the end of the day, it looks like we will have to just wait and watch… 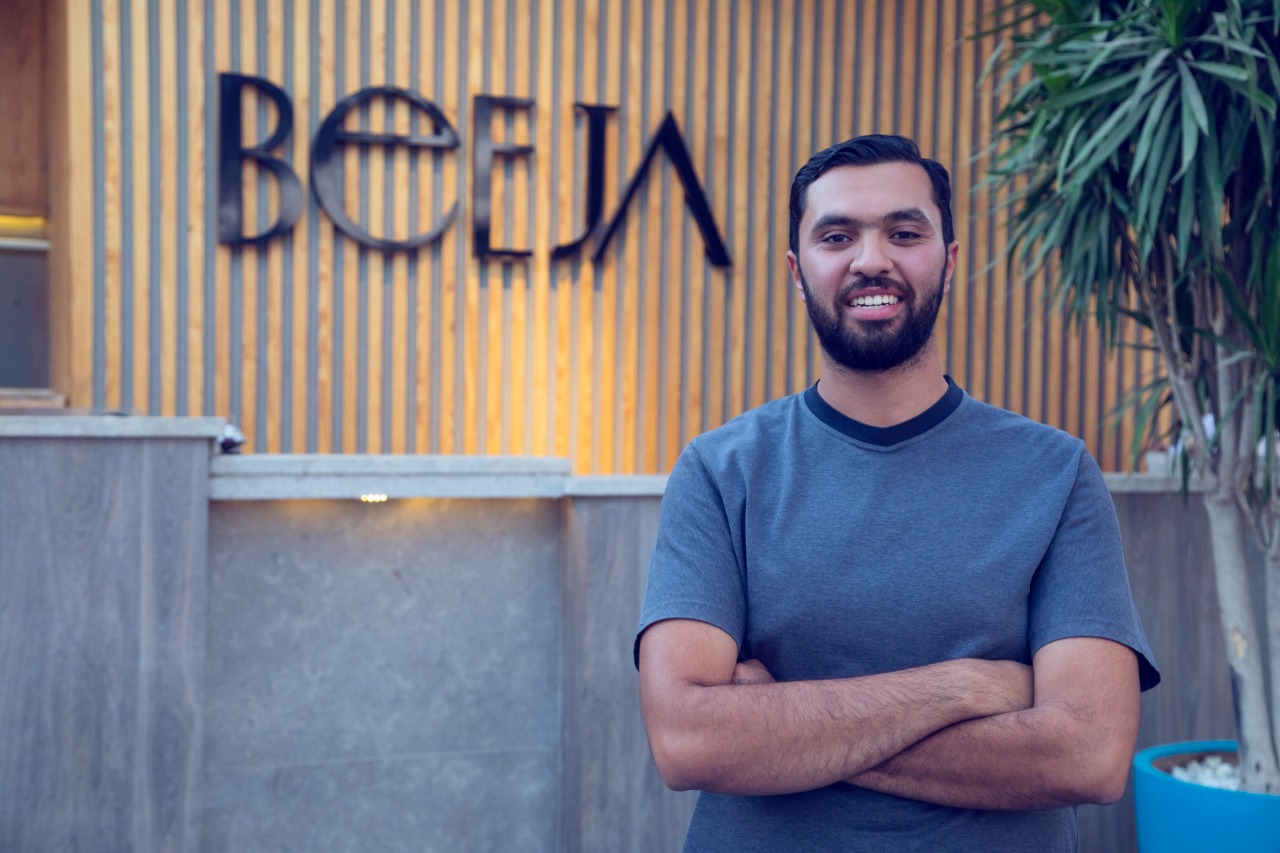 A while ago, Cairo residents lost one of their favorite places when both Seqouia and Left Bank shut down, which housed most our memories and was a safe haven to many. We then waited eagerly for another place to take over and replace our memories with new ones and a few months back, our patience was rewarded when we were greeted with the replacement, Biota. It was after all, the location itself that we held very dearly and Biota certainly didn’t disappoint and met our high expectations. 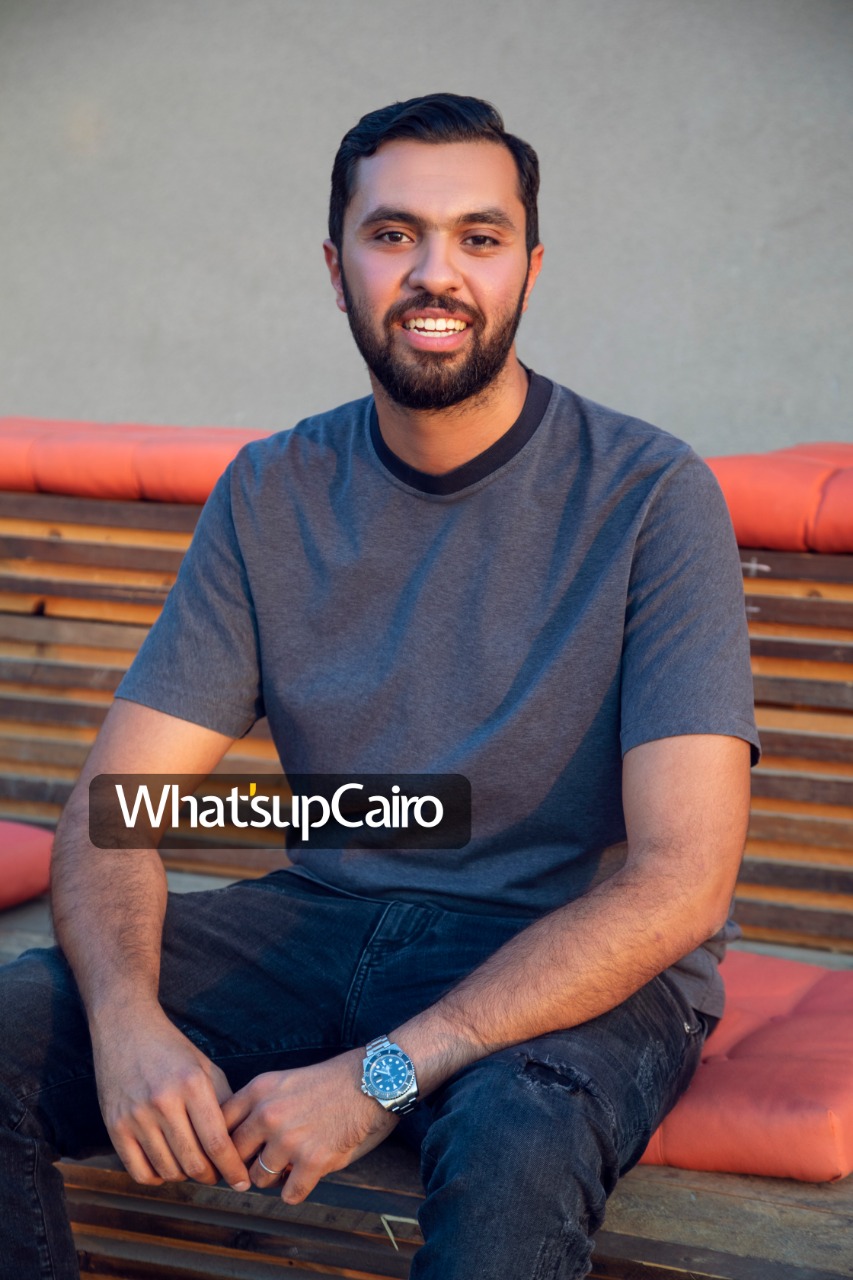 After visiting the place, we had several questions spiraling through our minds and luckily we got the chance of interviewing the man behind it all and getting to know how he managed , at a young age, to replace a beautiful place with an even more mesmerizing one.

Here is what Omar Salem, the managing director, had to say about his success!
We started by asking the obvious which is how he was able to start off such a successful business, turns out it’s a family business that he was part of since 2015 when they started off with a branch in North Sahel and then started their expansion in Cairo. Explains his wide knowledge and experience in managing such a huge FMCG entity! 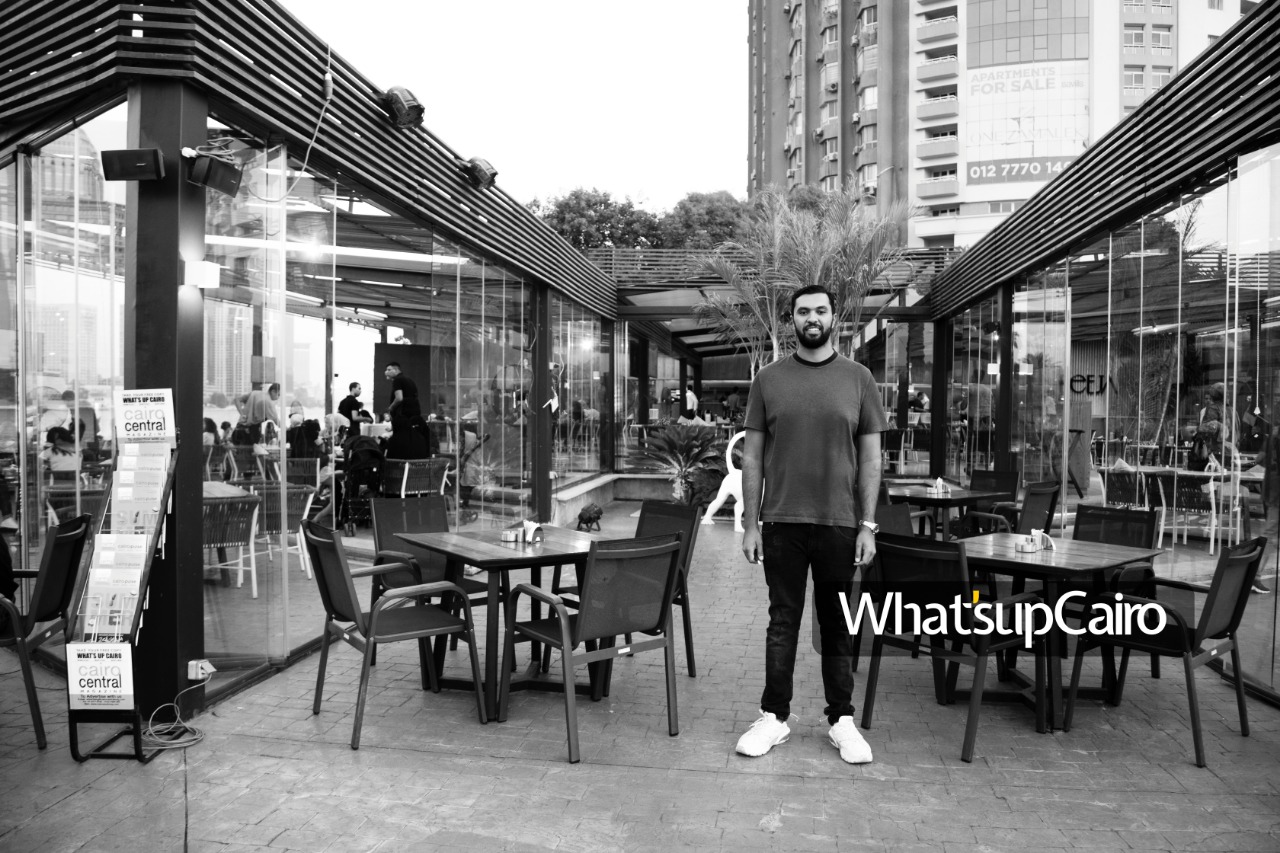 We have all wondered how he was able to attain the complex from Seqouia and Left Bank, to which he explained that one day while passing by the place, he saw that the place is going up for an auction following the end of their contact and that’s when he decided, ‘why not.’
At the time, he didn’t have a plan on what he was going to do with the place if he gets it but one thing he knew for sure was that he wanted to create a complex, which turned out to quite nice.

We were also lucky to have had an exclusive tour of the kitchen, let me tell you it wasn’t easy being around all these mouthwatering plates, Salem escorted us himself and told us that everything even the meat is done there to be under their watch and supervision.
When we asked him about his vision of the place, Salem told us: ‘I wanted the resemblance of having a good location along with the proper hospitality and this is what we try to do here.’ 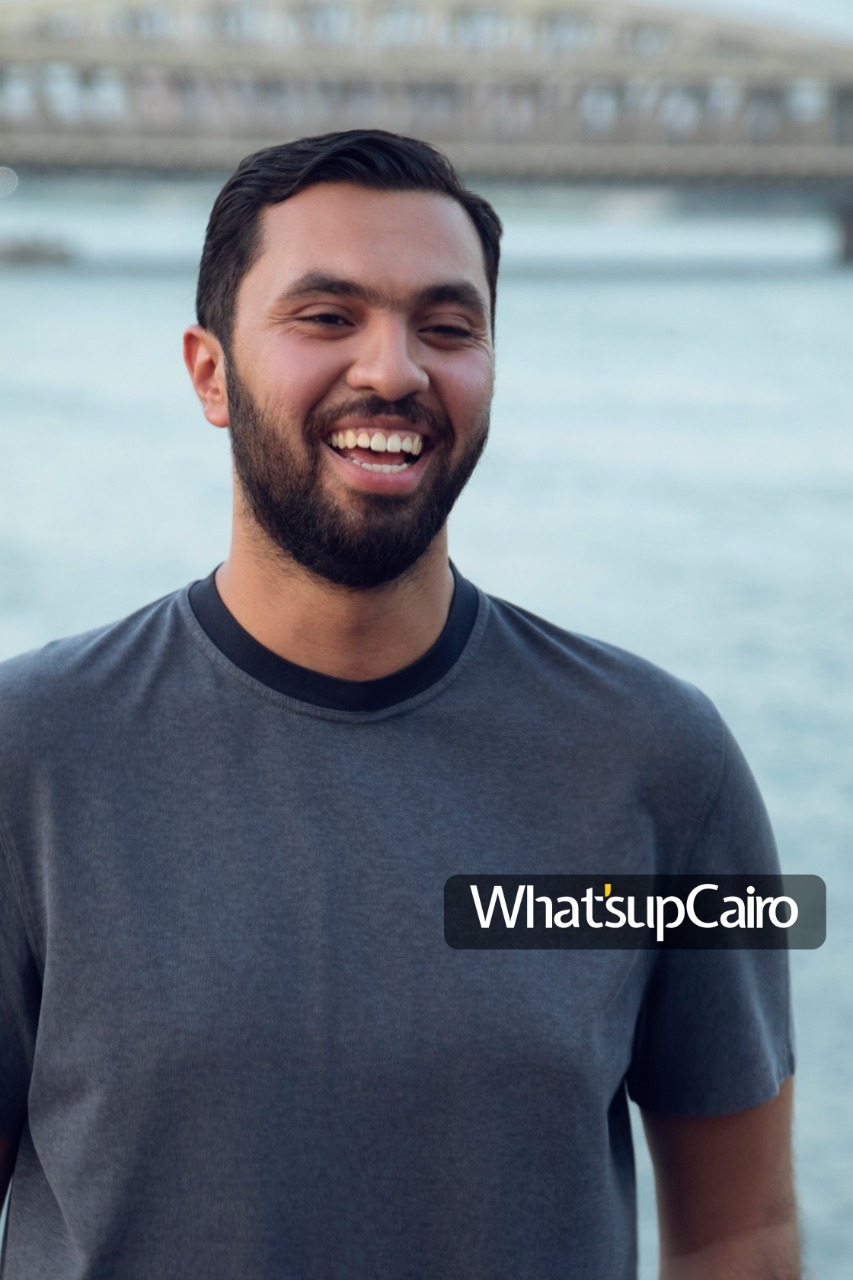 We then asked him about the concept of Biota and how he sees the place, ‘I want the people to come to Biota and have the chance to spend a full day, that’s why we also have fitness, beauty, art and fashion.’ Yes people, Biota just opened a beauty salon and they still have a lot in store for you in terms of delivering you with a full service complex that keeps up with your lifestyle.
‘These are the other elements added on to Biota that makes it something else, and not just a restaurant, but a full complex where people can find everything they need.’ Amen to that! 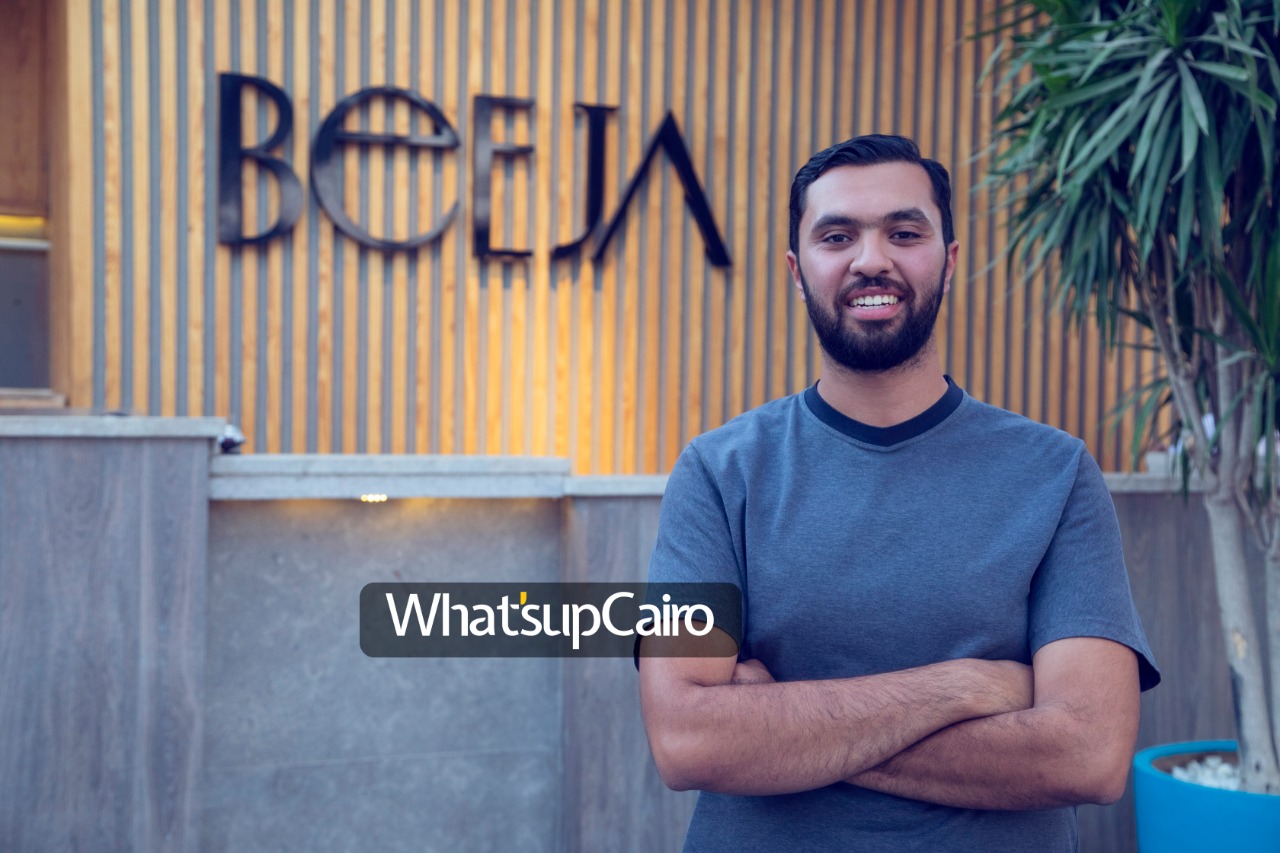 In terms of how he manages the complex, Salem further tells us that he aspires to make people feel like home, in any place that he runs, he makes sure to hire the friendliest staff, give them proper training, invest in them, all of which will eventually result in making everyone happy.
Biota certainly made it up for us and I, personally, can’t wait to create brand new memories in a place that already feels familiar and warm.