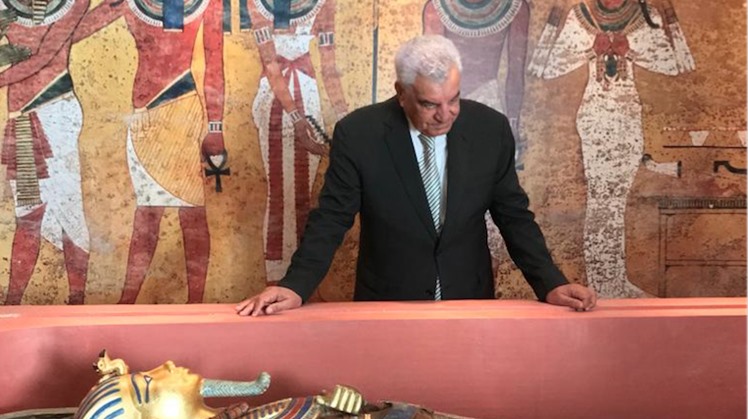 Egyptian archaeologist Zahi Hawass has inaugurated the Museum of Archaeological Models of King Tutankhamun that was held earlier in Curitiba, Brazil.

Hawass has supervised the establishment of the museum alongside the Italian photographer Sandroi Vanini. 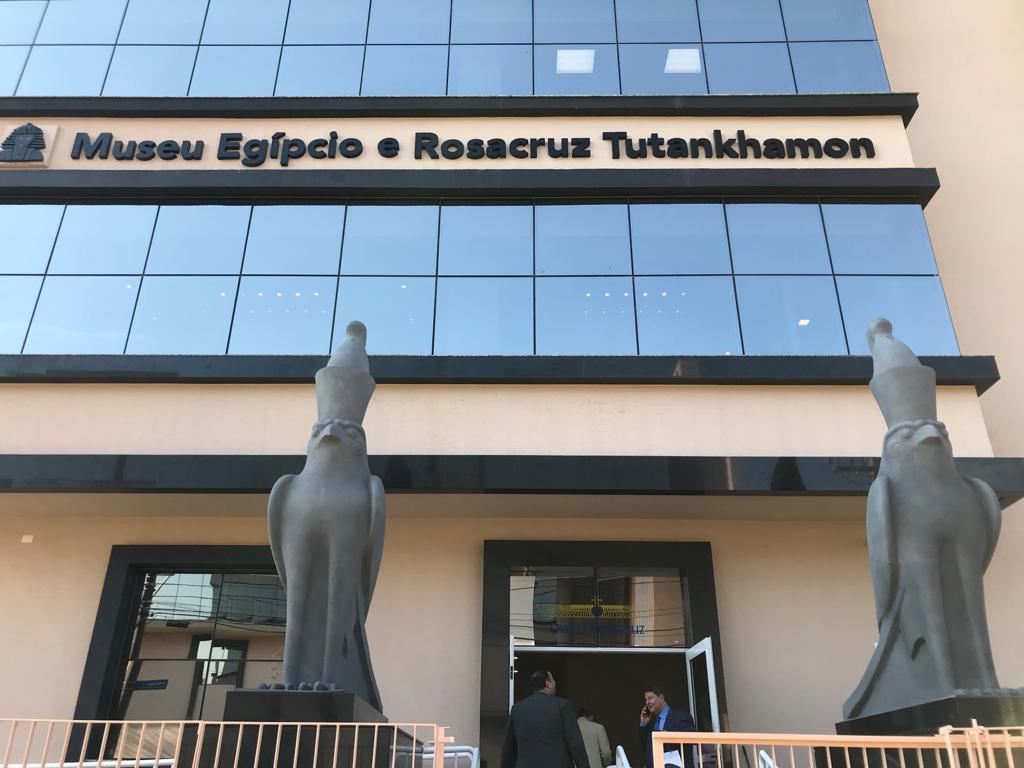 The inauguration took place in the presence of the Mayor of the city and Egyptian Commercial Advisor Mohammed al-Khatib, several political and cultural figures and thousands of citizens.

The museum showcases archaeological models that reflect and highlight the story of the great pharaoh Tutankhamun, these models were purchased from workshops of the Ministry of Antiquities.

The museum showcased models of military wheels, cabins, king’s throne and many photographs and films were also put in display in order to show the rich history behind every piece. 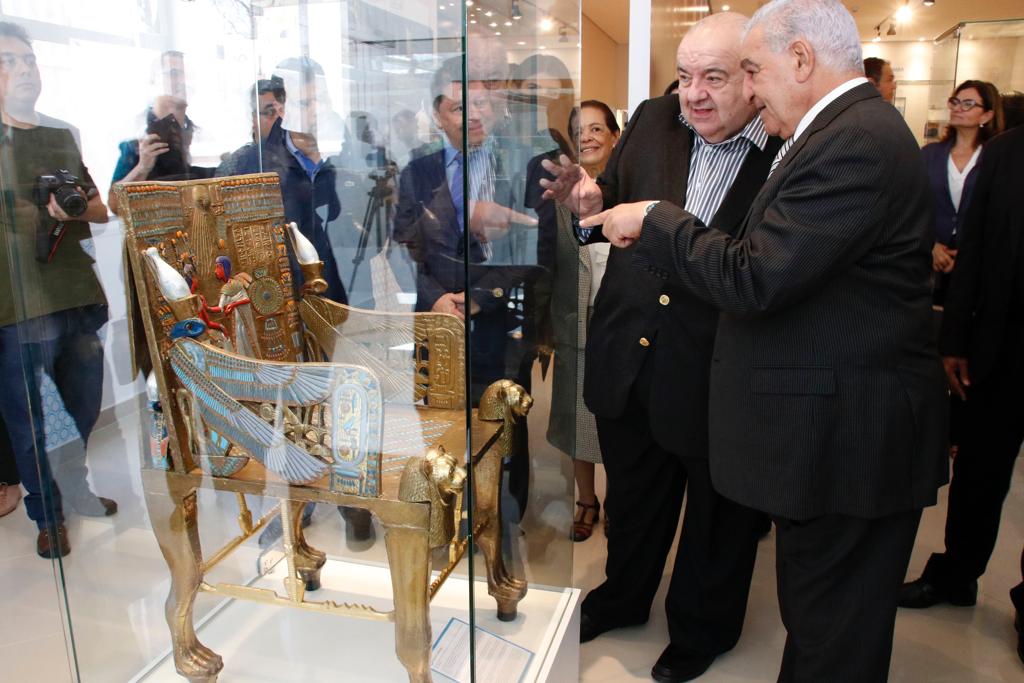 According to Hawass, the museum is expected to boost the Brazilian tourism in Egypt, and that is by promoting for the safety of Egypt, its heritage and rich history.

In light of the inauguration, Hawass held an intentional press conference which saw a large number of journalists, in the conference, Hawass spoke about the soon to open Grand Egyptian Museum and also the Tutankhamun Opera.

Related Topics:FeaturedMuseum of Archaeological Models of King TutankhamunZahi Hawass
Up Next

Mohammed Ali Palace to Be Reopened in June 2020