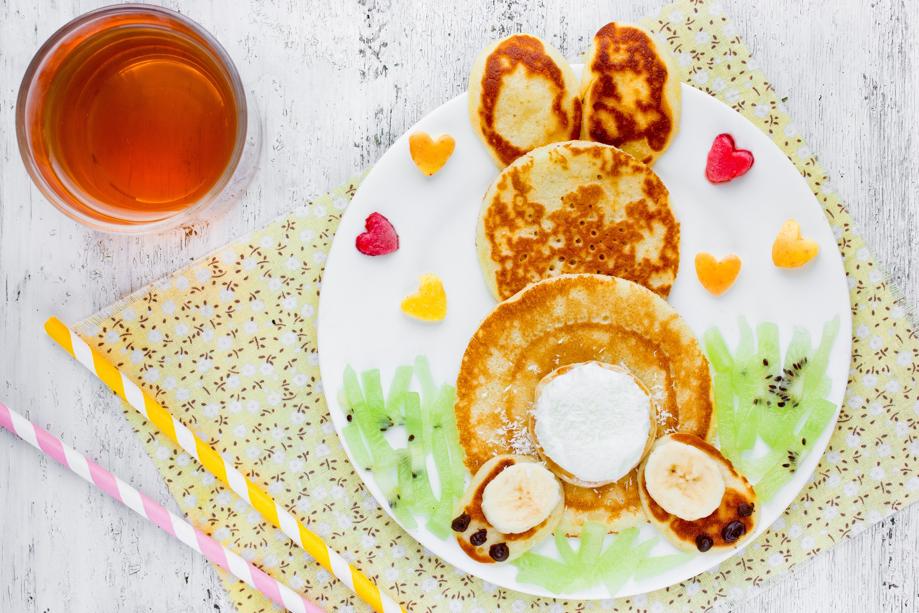 In yesterday’s list, we included clubs for a midnight celebrations and events that are taking place by the beach, all for the wild ones who have some energy left, and are looking to blow off some steam.

Now, for those who aren’t looking to party hard over this long weekend, but would rather relax and have a good meal by the pool or Nile, with their loved one or family. We gathered the following list of Hotel offers, during Easter vacation.

The best way to spend your Spring Break vacation, is to take advantage of this great weather and spend it by the Nile. And when we say Nile View, we automatically think of @grandniletower who luckily are having some amazing Spring Vacation offers, whether it is Brunch or Lunch that you’re craving, they have got you covered! To know all about the offers and is prices, read the article on the website. #WhatsupCairo #WhatupPlaces #Spring #vacation #offers #Nile #GrandNileTower #Brunch #lunch

Grand Nile Tower Hotel is known for their breathtaking scenery of the Nile River and their delicious food. This Easter, they have two offers, one for brunch, the other for lunch, both by the Nile.

For brunch, the Hotel will provide live cooking stations and entertainment at their famous restaurant Sakya Souk. As for lunch, they are giving you the chance to spend it at the heart of the Nile on Marquise Boat.

The Fairmont Nile City will be hosting Hamley’s Easter brunch by the pool, where it is perfect to take out your whole family for.

We are the proud recepient of the Guest Review Award from Booking.com! A symbol of excellence, the award highlights the high level of customer satisfaction we continuously achieve, and the unique services we provide. #RenHotels 📷: @tennessee0406

The Hotel is having an all you can eat Easter Brunch, but on Saturday the 27th.

Nothing apparently says Easter more than an early brunch, and if you aren’t spending it by the Nile or pool, then you definitely have got to spend it by the splendid view of the Pyramids at Alfredo in Marriott Mena House. Besides the food, the hotel is also providing live entertainment and various activities for the kids.

The hotel invites you for one elegant brunch at the Nile Ballroom on the 10th Floor. So if lavish is your middle name, then head there for a variety of delicious dishes and activities for the kids.

We know that we may have made the choice a bit hard, but better have so many choices than nothing planned, right?

Happy Easter, and happy hunting for the perfect getaway.

The Ultimate Guide for Spending this Easter Vacation 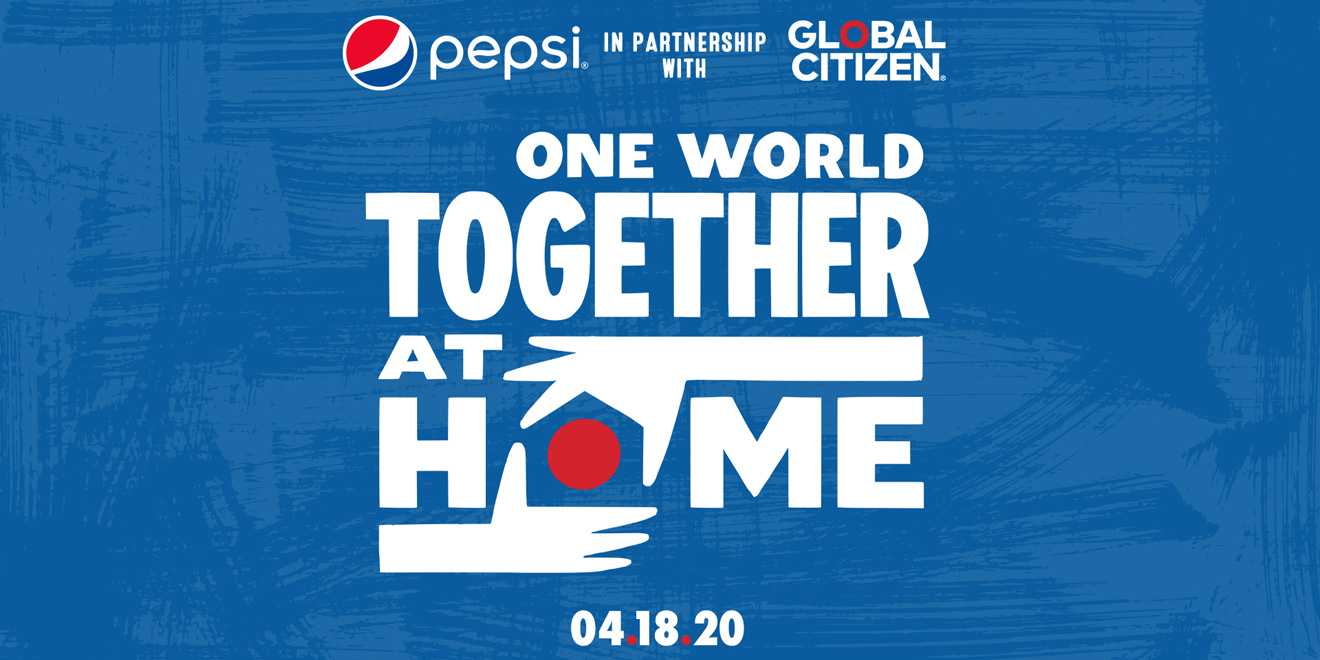 Brands and entities across the world are doing their fair share of good by giving back to their communities in a time like this! Some brands are also striving to keep us all entertained at home, with many virtual experiences that are now available during the quarantine!

Global Citizen and Pepsi have partnered for one epic night, international live streamed event will shed the light on healthcare workers and amplify the efforts of organizations that are providing aid to those affected by the pandemic.

Join us on April 18 for One World: #TogetherAtHome, an event calling on leaders, corporations, philanthropists, and artists to step up the global fight against #COVID19. ⁠⠀ ⁠⠀ ⭕️ Learn more and take action with us at the link in our bio or at globalcitizen.org/togetherathome.

Organized by the one and only Lady Gaga, the festival promises performances from Paul McCartney, Stevie Wonder, Billie Eilish and Lizzo, as well as appearances from non-musicians like David Beckham!

“It's this valiant effort that we're all witnessing, this triumph that is the medical community.”⁠⠀ ⁠⠀ @LadyGaga stopped by @FallonTonight, @JimmyKimmelLive, and @stephenathome to talk about One World: #TogetherAtHome, a special broadcast on April 18 in support of healthcare workers on the frontlines of the COVID-19 pandemic. ⁠⠀ ⁠⠀ ⭕ Learn more and take action at the link in bio or at globalcitizen.org/togetherathome.⁠⠀ 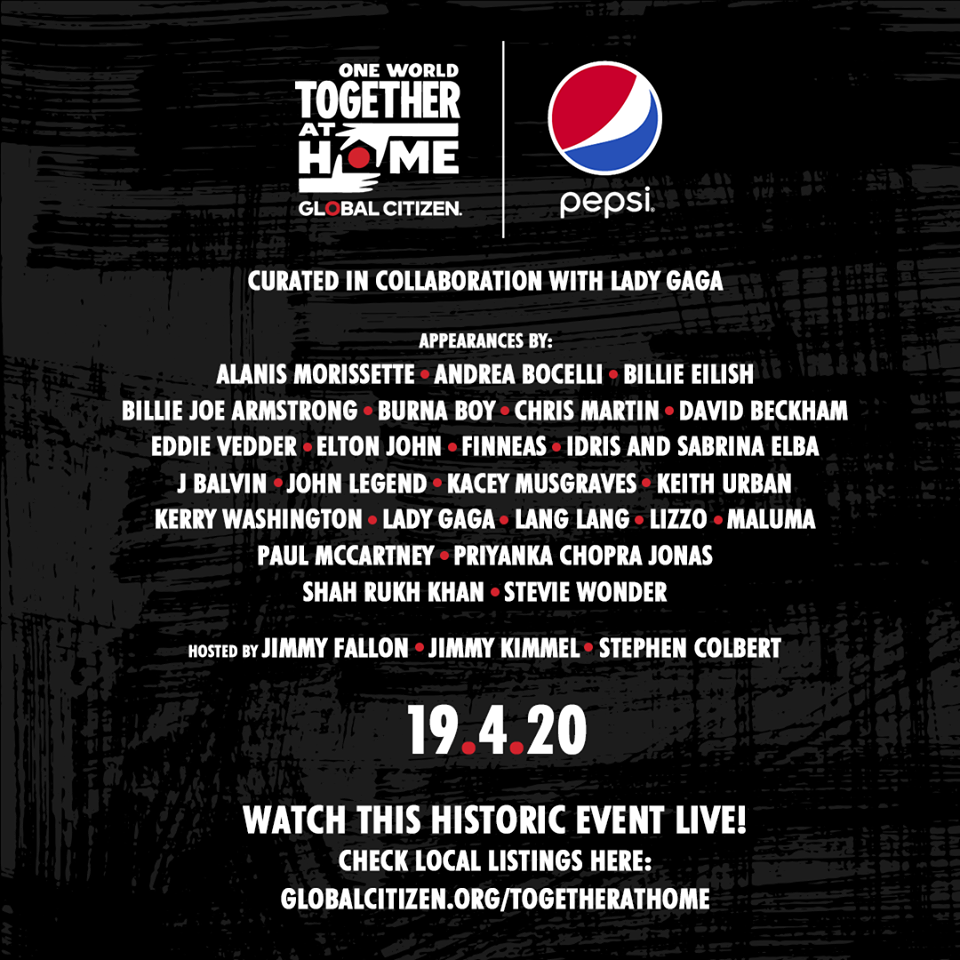 “If you’re committed to staying home, we’re committed to bringing you the show of a lifetime. Pepsi is proud to partner with Global Citizen for a night packed with your favorite stars to recognize and celebrate the heroic efforts of health workers in the fight against COVID-19.” Pepsi wrote on Facebook. 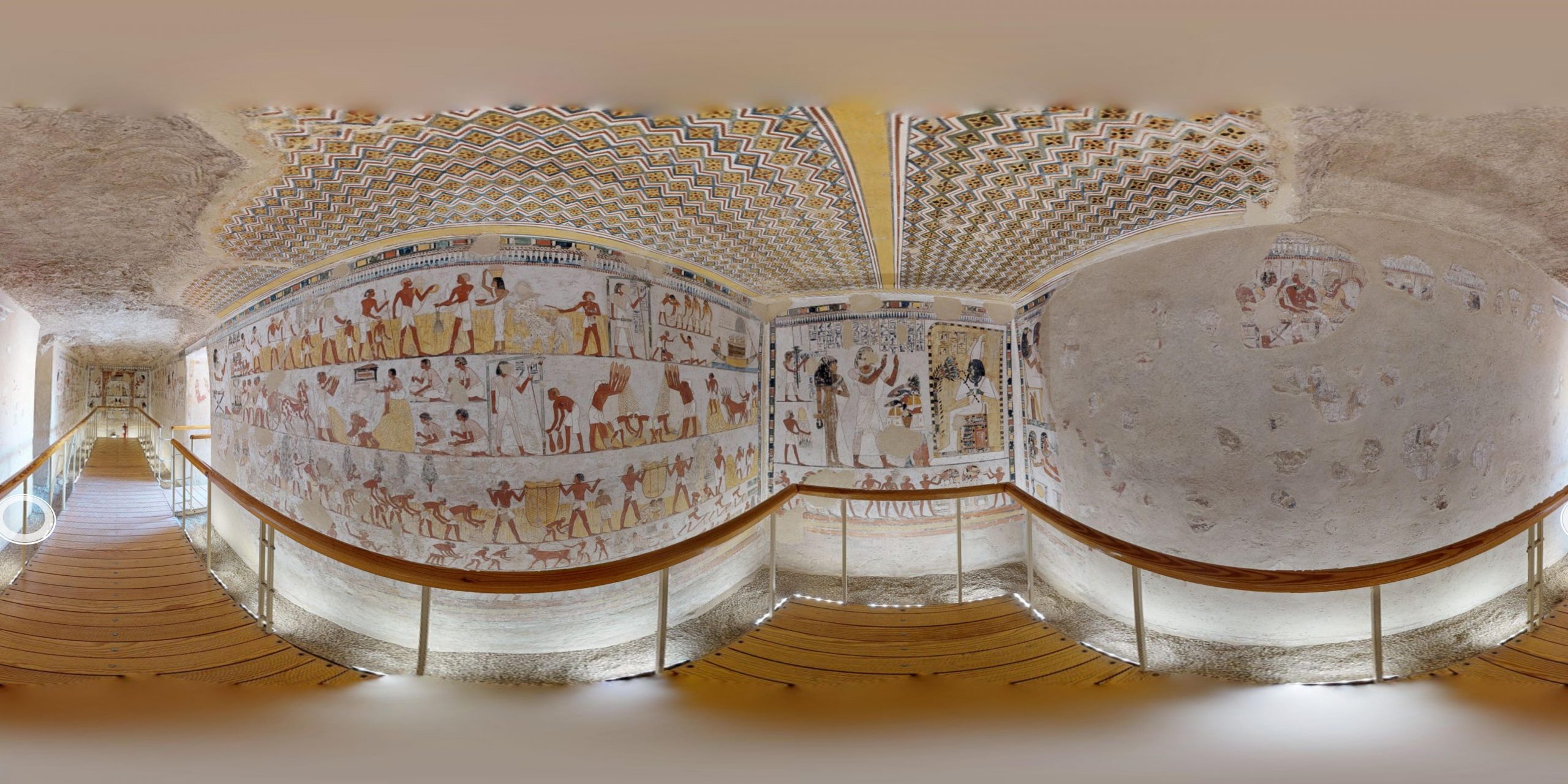 Have you guys ever found deep interest in the ancient land of Kemet that is known as Egypt today? Growing up, some of you might have had vivid dreams of becoming an archaeologist some day.

Egypt specifically is one of the hottest spots for archaeology till this very day. It is no new news that we keep finding ancient artifacts, mummies, and tombs to learn more about. You might think that your dream of becoming an archaeologist might be over due to the coronavirus pandemic, but needless to worry, because we have some amazing news for you history lovers!

Fortunate for us, the Ministry of Tourism and Antiquities has decided to commence launching tours for the country’s most intricate and historical archaeological land sites as well as museums to allow visitors to view and enjoy the ancient heritage all the way from home! Isn’t that cool?

The tours will be guided by the most professional tour guides as well as archaeologists in town which shows that the experience will be an amazing one, indeed. For those of you who are interested, you’ll find more details as well as these guided tours on the Ministry’s website and various social media platforms.

The slogan to this newfound initiative is “Experience Egypt from Home. Stay home. Stay safe.”  This is all a part of the Ministry’s genuine efforts to allow people to explore and visit the ancient Egyptian civilization all the way from home in these rough times.

Since the beginning of the Coronavirus outbreak, Egyptian’s tourism levels have decreased tremendously which is why this is a hopeful method of trying to gain back our tourists as well as locals. Believe it or not, Egypt is one of the first countries to think of such an interesting idea to start things up again.

The first tour that will be granted to you is a deep look inside the Menna Tomb in Theban Necropolis, one of Egypt’s oldest lands. This is in cooperation with the ARCE, the American Research Center in Cairo.

We hope you all find this initiative quite exciting and intriguing, don’t forget to visit the website for more information on your virtual tour! Stay safe, folks! 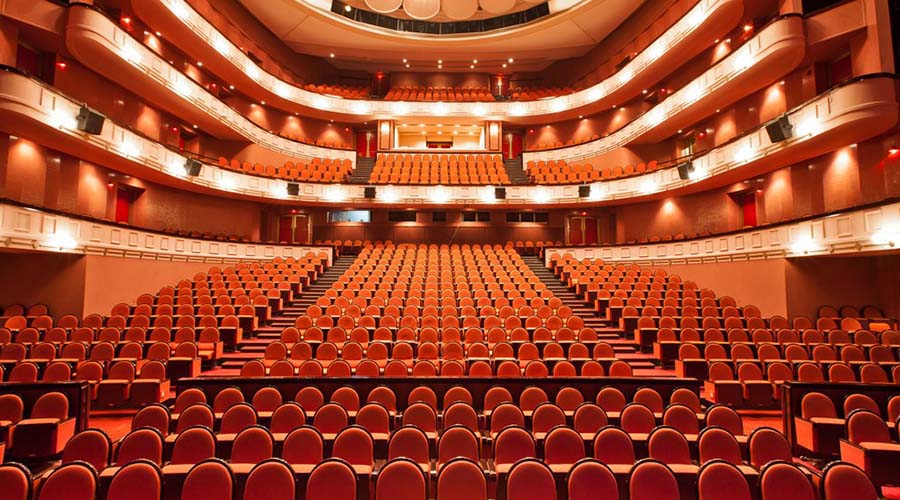 As part of the efforts exerted in encouraging people to stay at home, the Ministry of Culture has launched the online initiative “Stay at home … Culture is between your hands.”

The initiative is launched in collaboration with Cairo Opera House, which will provide the audience with plays, musical performances, ballets, and even films available for streaming online.

“The initiative aims to broadcast anecdotes about the archives of national, contemporary and traditional creativity on the YouTube channel of the Ministry of Culture and its different social media accounts.” Minister of Culture Inas Abdel Dayem said.

With that being said, expect the following this week!

The Fine Arts Museum will “will bring the museum right to your doorstep” through their official Facebook page.

Art enthusiasts will still be able to apply for the fifth edition of “My Heritage” contest for photography and plastic arts, which highlights the architectural and urban elements of Cairo.

“Read with us” initiative

The Supreme Council of Culture, headed by Hisham Azmy, will also organize several online cultural events, including a series of Arab cultural episodes entitled “Read with us.”

As for the concerts that will be held! It was just announced that the legendary pianist Omar Khairat will perform live on Thursday the 26th at 9:00 PM. The online concert will be held on the official YouTube channel of the Ministry of Culture.

An Umm Kulthum’s Hologram Concert was held online last night and you can still stream it on their YouTube channel.

Expect more plays and concerts to be announced soon, all for you to stay safe and stay home.