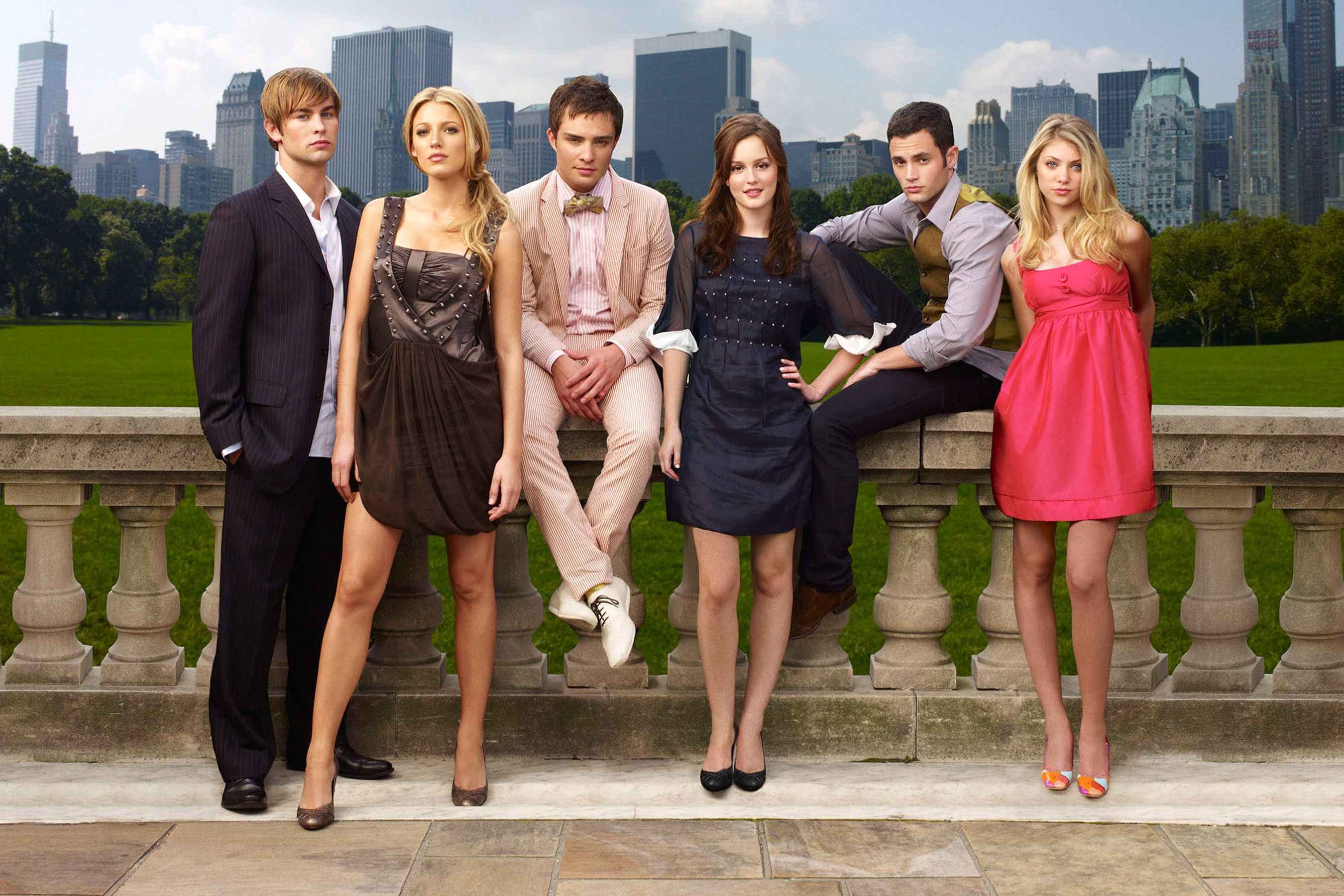 Great news to all the millennials out there, your favorite scandalous show of the Upper East side Gossip Girl might be returning back with more juicy gossips!

The late-2000s series starring Blake Lively, Leighton Meester, Penn Badgley, Chace Crawford, and Ed Westwick is coming back to your screens with an updated and reimagined take on the series. The series will be hitting HBO Max, which has ordered 10 hour-long episodes, as reported in the Deadline.

There has been no information regarding the plot so far, nor do we have an idea on when will it premiere. But what we do know is that the show will carry on from eight years after the website Gossip Girl went dark, when it was revealed that Dan Humphrey was the gossip blogger.

In the new series, a new generation of Upper East Side private school teens will be the target of a new Gossip Girl, where we’re guessing, social media will now be of course be involved.

“The prestige series will address just how much social media—and the landscape of New York itself—has changed in the intervening years,” a release teased.

We can’t wait to see how technology will play a part in the rebooted version, because while years ago, the only source for gossips was actually the Gossip Girl website, we now have social media outlets that does the exact same job.

The reboot will be written by the original show’s creator, Joshua Safran, who also produced Quantico.

Related Topics:FeaturedGossip Girl
Up Next

The Best Netflix Series That Are Making A Return This July