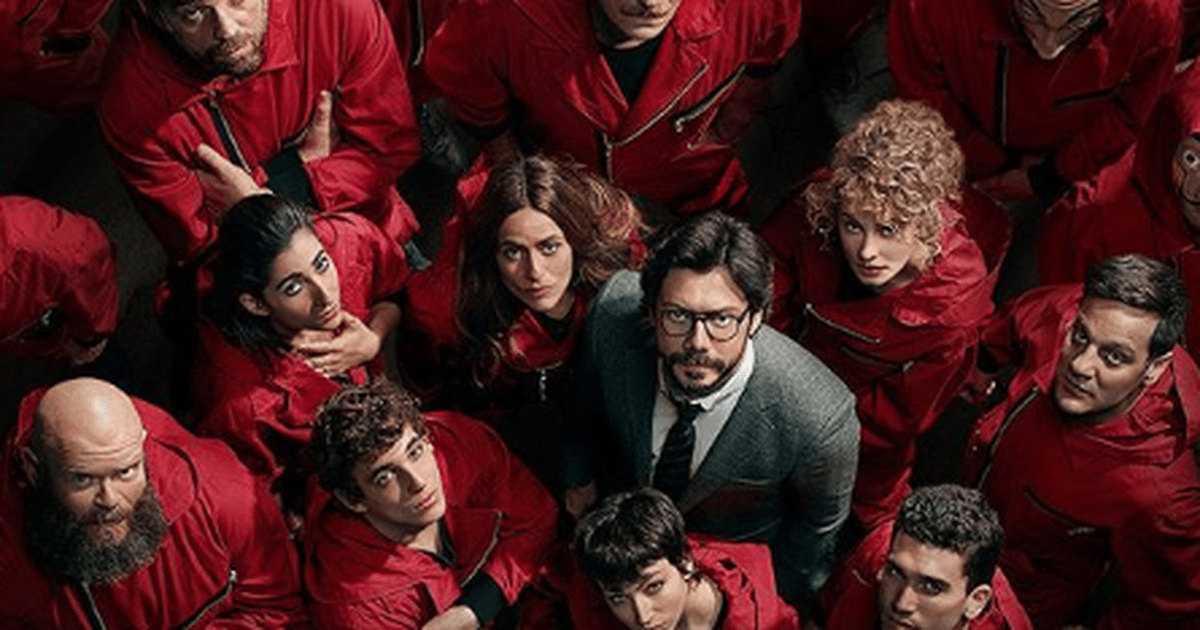 Since we are pretty much forced to stay at home for the Coronavirus, there are many things you could do to kill time. Some people took to being productive by de-cluttering their houses, some even started an ultimate workout routine that they’ll be doing for as long as they can on a day to day basis, and some have even learned doing new things such as painting, crochet, and even playing an instrument!

You can’t deny the fact that others have decided to compensate as a couch potato and just hang out on their couches watching movie reruns or even Netflix and chillin, now who wouldn’t like that for a quarantine?

Since everything is closed and movies that were supposed to make it to theaters have been cancelled and are simply being streamed online, Netflix is up ahead of its game. Rather than being incapable of released new series and movies, Netflix was prepared for the quarantine by having everything ready.

You guys will be excited to know that Neflix has a lot in store for you this month! Read on to find out what’s new on Netflix for this April, 2020.

For all of you Money Heist Fans who have binged watched all the episodes back to back, the wait is over as the fourth part of La Casa is going to be released on April the 3rd! For those of you who have decided to get up off the couch and do something productive,  it’s going be even harder since your motive’ll be to find out what happens in season 4 of Money Heist. Rumor has it though that this may be the last season so enjoy every minute of the Tv show.

Growing up, have you been reading comic book about Archie and Jughead to kill time? How about as a grown up, were you following the Riverdale TV show obsessively? Well you guys would be stoked to hear that your quarantine will be much better since Season 3 will be out on April 4th! Yippie! Get your popocorn and snacks ready because you wont be able to leave your seats!

For those of you who are looking for a good old laugh with your favorite celebrities, you would be happy to hear that Horrible Bosses part 2 will be released this upcoming Wednesday! Make sure you’ve got a strong wifi connection to be able to watch all these cool new releases.

The Story of God- Part 3

The all time infamous Morgan Freemon is at it again with the third season of The Story of God. It will be released on April 22nd. If you’re into Investigations and Faith as well as Spiritualities, this is the Tv show to watch.

Ministry of Health Book Initiative for the Quarantined

The Holding Company for Cotton, Spinning, Weaving and Garments has signed a deal to build the largest spinning factory in the world right here in Egypt, at Misr Spinning and Weaving Company in El-Mahalla El-Kubra.

A statement by Ministry of Public Business Sector announced on Thursday. This comes in light of the Ministry’s plan to implement a comprehensive development plan for cotton and weaving industries.

The statement also indicated that the factory will be established on an area of ​​about 62,500 square meters, with the ability to accommodate more than 182 thousand spinners, with an average production capacity of 30 tons/day.

The construction work will begin soon and shall take around 14 months, with an estimate cost of around LE 780 million.

“The plan to develop cotton and spinning and weaving companies takes about two and a half years at a cost that exceeds LE 21 billion, and includes a complete modernization in construction and machinery – which was contracted to supply from major international companies – and a comprehensive development in management, marketing and training systems,” the ministry added.

The aim of this ambitious plan is to turn 10 companies into strong entities, in order to double their current production capacity by 3 times. This way, these entities will be able to compete on a higher level.

Egypt will install a smart system on roads nationwide to monitor any violations and the traffic!

In a meeting with transport officials that was held yesterday, Egypt’s transport minister Kamel El-Wazir discussed implementing a smart system for roads nationwide.

This comes in light of the government’s plan that aims at improving road safety.

In the second phase of the project, the new system will have covered around 20 of Egypt’s main roads.

“All roads joining the smart system will be monitored by a network of cameras that monitors traffic 24/7… and registers any violations,” the minister said.

In applying this new system, the driver’s behavior will be monitored thus improving road safety and reducing traffic accidents caused by reckless drivers.

Italian oil company Eni has announced about a new gas discovery off the coast of the Egyptian Nile Delta, in a statement released on Wednesday.

The Italian oil and gas company Eni said that it succeeded in drilling the first exploration well in Egypt’s Nile Delta waters, this comes in cooperation with contractor members of BP and Total.

The new discovery, which is at the Bashrush prospect, is located at a depth of 22 metres, and is 11 km from the coast.

According to the company, which holds 37.5 percent interest of the North El Hammad concession, there’s a possibility of discovering a gas column with a thickness of 152 meters within the Messinian age sandstones of the Abu Madi formation with “excellent petrophysical properties.”

“The discovery of Bashrush is further demonstration of the effectiveness of Eni’s ‘incremental’ exploration strategy, aimed at selecting high value opportunities and ensuring fast development of the new discoveries through existing infrastructures,” the company said in a statement.

The three firms will wok together with Egypt’s petroleum authorities in order to start looking into the development options for the new discovery, with the aim of “fast tracking” production, the statement said.