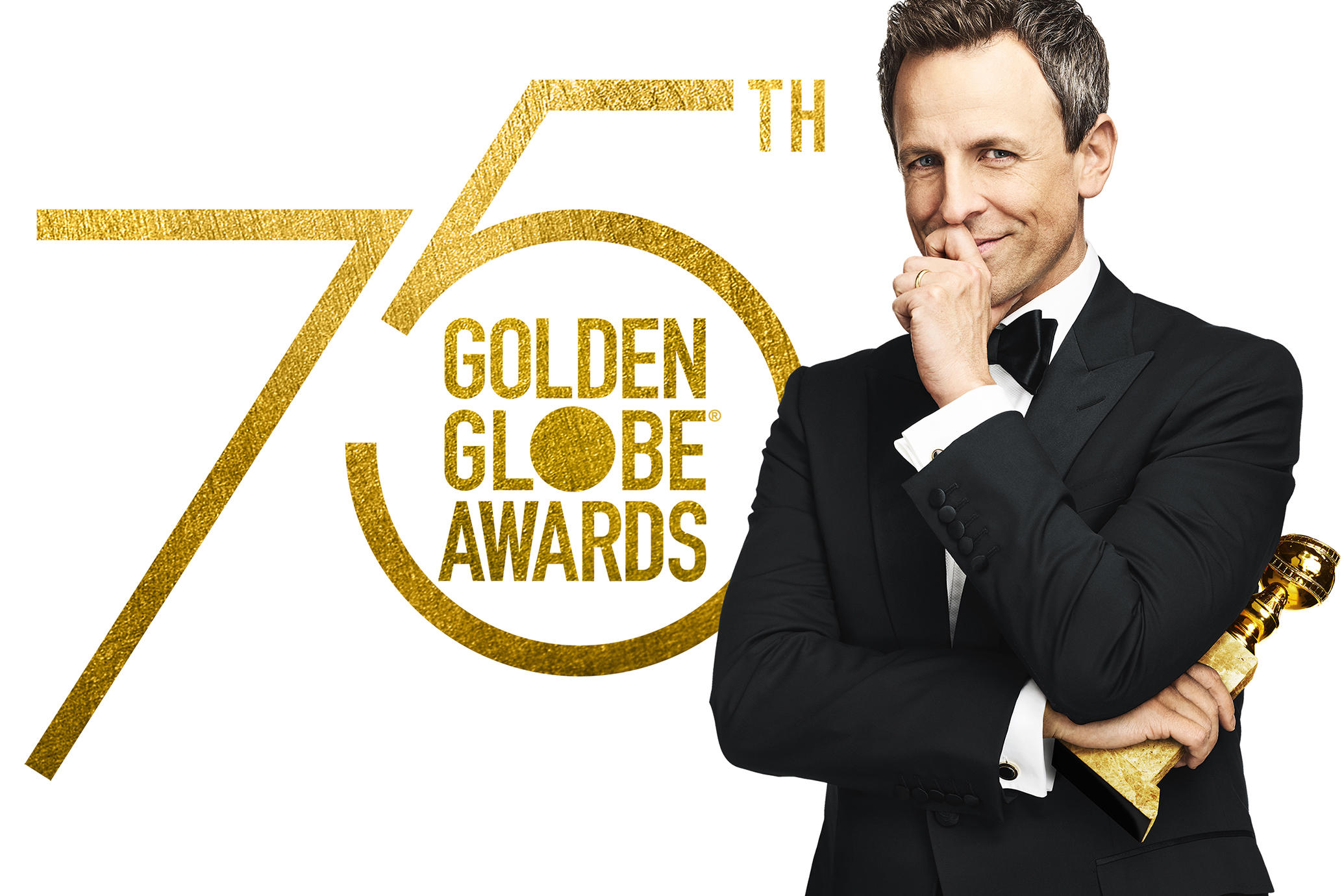 There is something about awards that leave us wanting to see more of it, especially when seeing celebrities off the screen and hearing them speak naturally.

This year’s Golden Globe was no different, it witnessed Lady Gaga speaking about how it is like to be a woman in the music business, Regina King’s powerful speech about gender parity to fake proposals and many more! Here are some of those significant moments that are going viral on the internet.

Earlier that night, she had surprised The Handmaid’s Tale with a video message. But turns out, Swift was already at the ceremony and made a significant entrance. Swift took on the stage with Idris Elba and presented the awards for Best Original Score and Best Original Song.

2.  Andy Samberg and Sandra Oh proves to be the perfect pair for a host

At first, Andy Sambery and Sandra Oh seemed to be a random pair. But they proved everyone wrong with their delight and much fun hosting, they actually left the audience demanding to see this duo more on TV!

The co host went home with her own prize, she won the Golden Globe for Best Actress in a TV Drama for her role in Killing Eve.

“But mostly, there are two people here that I’m so grateful that they’re here with me. I’d like to thank my mother and my father.” Said Sandra Oh.

After Rami Malek’s acceptance speech for his award as Best Actor, he hurried back onstage to celebrate the big win. When attempting to approach Nicole Kidman for a hug, the actress apparently didn’t notice him which left Malek at a very awkward position. The situation is alrady making memes on social media!

The couple were seen walking into the ballroom at the Beverly Hilton Hotel hand in hand, making their relationship official.

6. Lady gaga dyes her hair blue to match her dress

It’s not about the hair dye, it’s why she dyed it with this color that left us once again astonished. But oh well, it’s Lady Gaga and we just love her!

Lady Gaga burst into years at the announcement of her name. She then praised her co-writers Rossomando and Andrew Wyatt, saying that, “as a woman in music, it is really hard to be taken seriously as a musician and a songwriter …. they lifted me up, they supported me.”