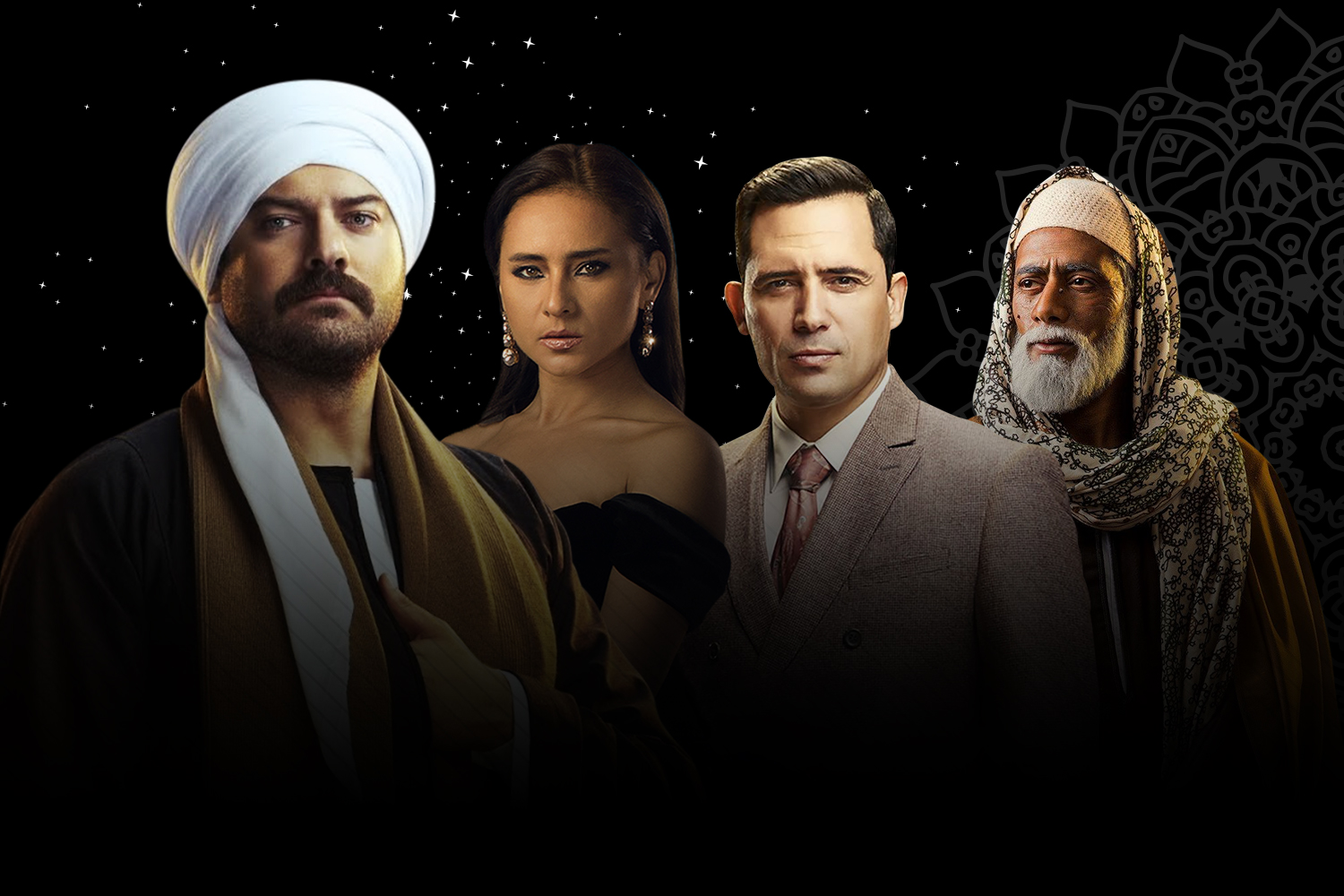 From international legal problems with Abu Omar AlMasry to huge mistakes in shooting, this Ramadan drama season is definitely not the best.

Not like last Ramadan moslsalat seasons, people of the intenrnet and real life are rarely discussing what is going on in episodes. Let’s start with Nelly Kareem’s series “Ikhtfa'”, no one is barely mentioning this series, despite that Ikhtfa’ might have a nice story, it can get the viewer confused and irritated quite easily as it is filled with flashback scenes and characters from past and present are intertwined.

Ghada AbdelRazik is another super star that her series didn’t really catch people’s attention, “Ded Maghoul” revolves around the murder of Nada Wasfy’s (Ghada AbdelRazik) teenage daughter, and Nada dedicates her life seeking punishment for the murderer. Another series that people are having mixed feelings about is “Nesr AlSa’ed”; while Mohamed Ramadan is claiming and bragging all over his social media official account that his series is number one this Ramadan, lots of fans believe that Nasr AlSa’ed is somehow similar to Al-Ostora, his Ramadan series in 2016. Never mind the fatal shooting mistakes that was obvious to the average viewer, the story and characters are close to his previous series.

Malika is another series that disappointed us. Although, Dina AlSherbiny’s brilliant acting skills, the story is so weak and filled with so many plot holes

However, not all series disappointed us this Ramadan.. Tayea’ has been taking our breaths away every single episodes; with few accusation that the series is copying Game of thrones, the series still blows our minds. Eugenie Nights also got us all hooked from the very first episode, with memorizing frames and sophisticated fashion.

AlWasseya is another moslsal that we actually enjoy watching, it is light, funny and the show is actually very well made! We believe the other comedy shows got lost somewhere or they weren’t really funny to begin with.

We seriously hope that next Ramadan Drama season would be better

Why We Can’t Wait for Spotify Middle East