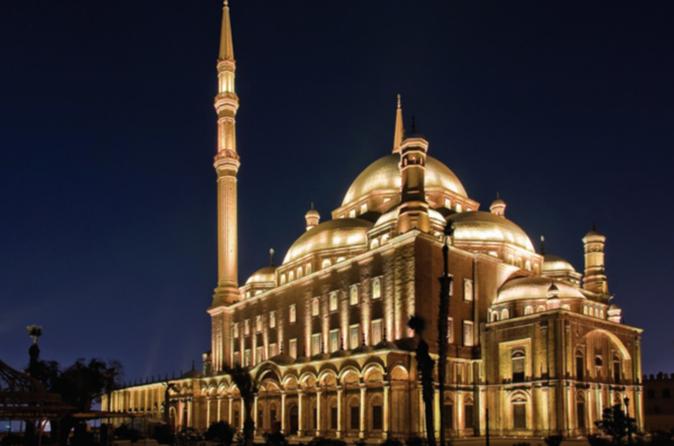 The 28th Citadel Festival for Music and Signing kicked off yesterday and will carry on till the first of September, introducing a selection of the finest Egyptian and Arab musicians who shall bless the attendees at the spectacular venue.

The festival is one of the most anticipated musical events as it allows the audience to indulge on an artistic journey of music from all genres, performed in the heart of Cairo’s most glorious spots, Salah El Deen Citadel.

The festival will bring you musical troupes from across the world to perform at the Citadel’s two stages, and over the next 15 days, the festival will host 42 concerts for local and international artists, some of which will be their first time to perform in Egypt.

This year’s edition tickets prices increased to EGP 20 due to the growth in concerts,  as it is to reach three concerts per-day instead of two.

Egypt’s Minister of Culture, Inas Abdel Dayem said that the festival is an another attempt towards achieving the development goals by raising people’s cultural and artistic awareness, in addition to positioning Egypt as a cultural and musical hub.

“The Citadel Festival for Music and Singing is one of the prominent, and most important art festivals organised by the ministry of culture, that managed to obtain huge publicity, due to its enriching music diversity,” Abdel Dayem said.

The 28th edition of the festival comes also to celebrate Egypt’s presidency to the African Union, with the performances of artists from Tunisia, Algeria, Namibia, and Guinea. 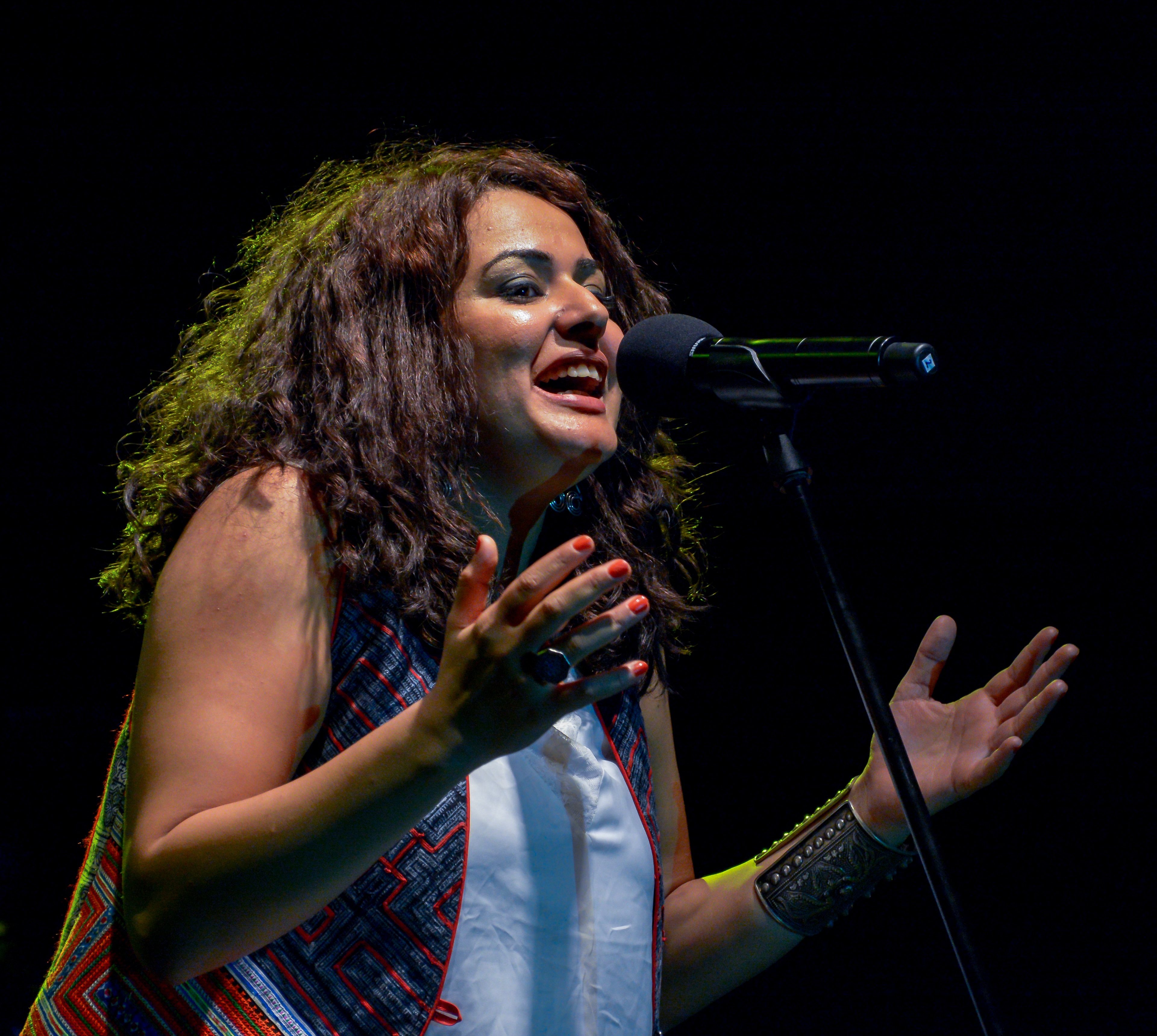 For the underground bands, Massar Egbari, and Cairo Band will be performing, and musician Hisham Kharma is scheduled to mark his first participation in the festival. 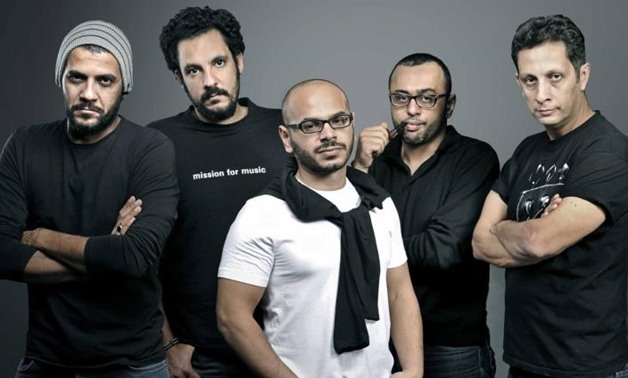 Last but certainly not least, veteran musician Omar Khairat will end the festival on a good note with a performance at the closing ceremony on the 1st of September. 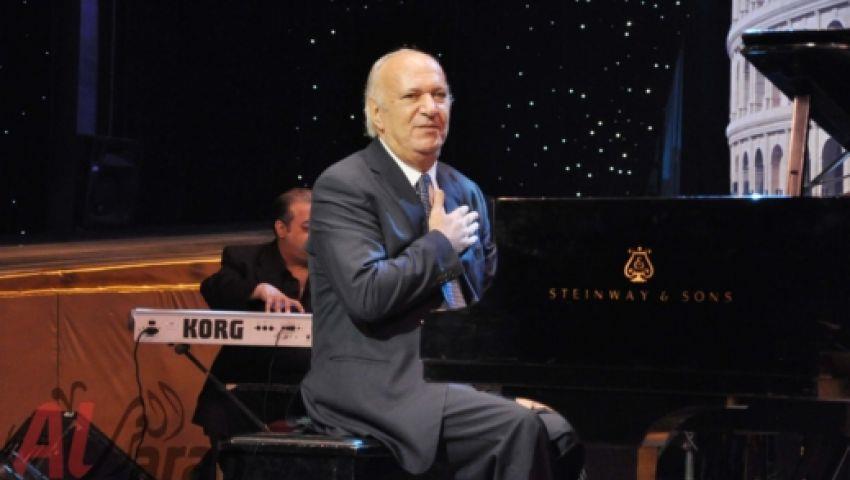 The Weekend Guide Here and There