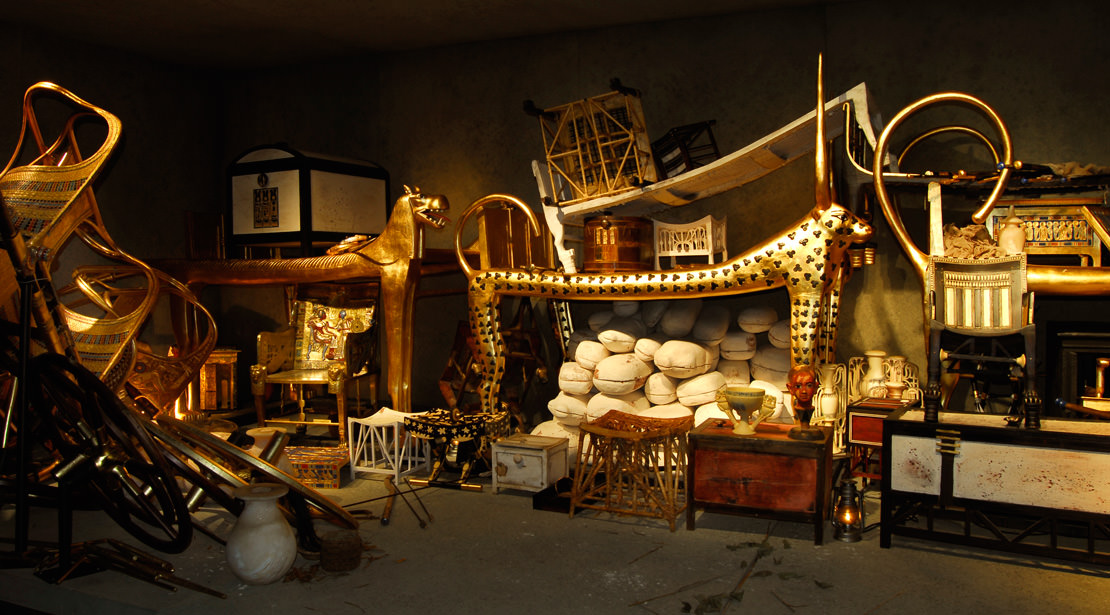 Minister of Antiquities Khaled Al-Anani announced on Wednesday that more than 200 Italian archaeological missions are working on unearthing the treasures that still lays in different sites across Egypt, and that was during the inauguration of the second conference of the Italian Archaeological missions in Egypt, the middle East and North Africa.

The conference titled “Italian Archaeology in Egypt and MENA Countries (IAM2)” was held in the ministry’s office at Ahmed Pasha Kamal Hall in Zamalek, and secretary general of the Supreme Council of Antiquities, Mostafa Waziri attended along with the Italian Ambassador to Egypt Giampaolo Cantini and other officials.

Another important issue that was discussed during the conference is the necessity of restoring the smuggled artifacts from Egypt. The issue was welcomed by the Italian authorities and they expressed their complete support of the case.

We hope that such a collaboration will indeed help in uncovering more of Egypt’s legacies just in time with the Grand Egyptian museum, in order to highlight and showcase those discoveries.