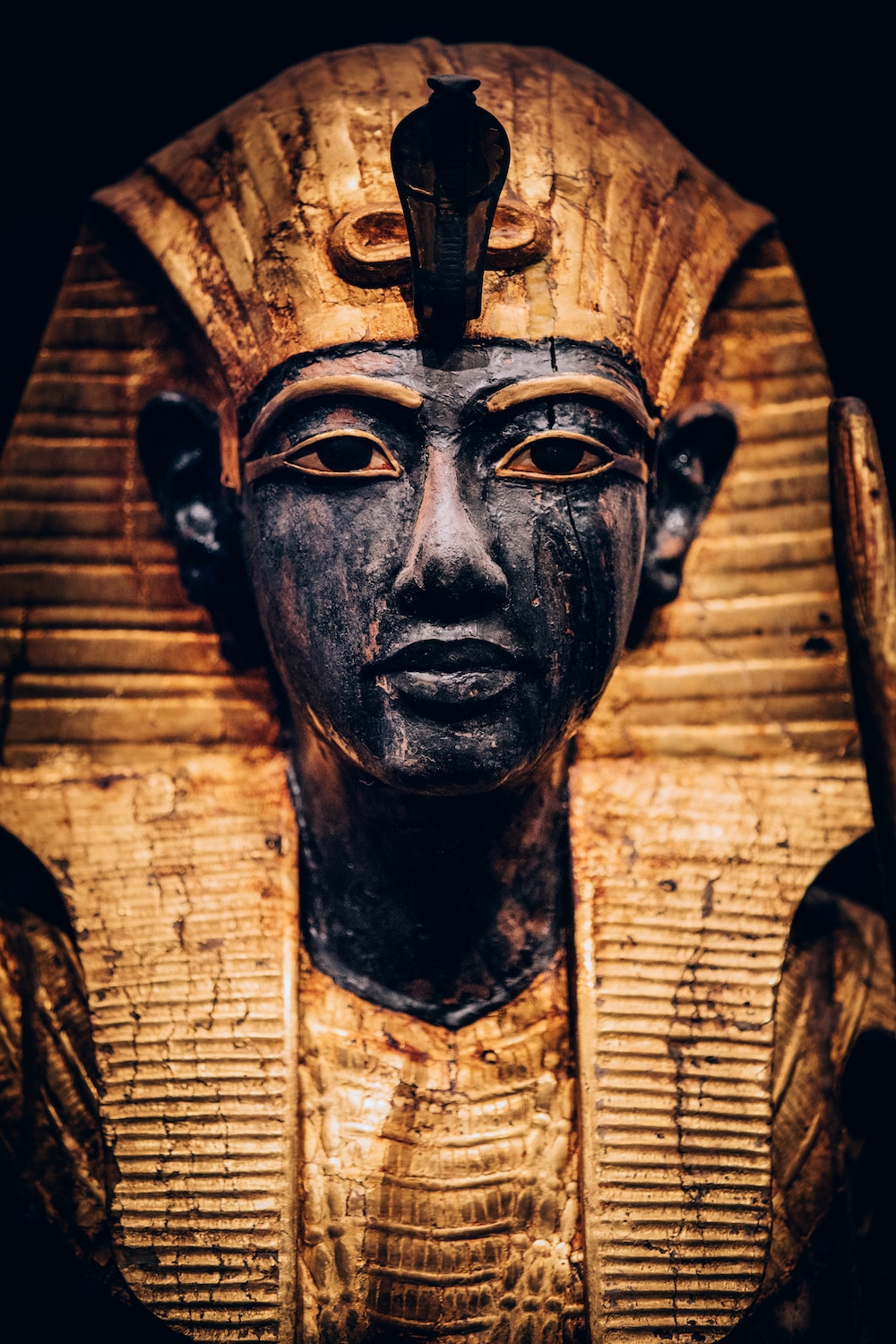 A treasure trove of Egyptian artifacts featuring 150 original objects from King Tut’s tomb is being shipped to the UK where the spectacular exhibition, ‘Tutankhamun: Treasures of the Golden Pharaoh,’ will be held.

Following the remarkable success that the exhibition had witnessed in Paris, it is now heading for its last stop in London before the artifacts return to their permanent display in the Grand Egyptian Museum.

Produced by the Egyptian Ministry of Antiquities and IMG, and presented in London by Viking Cruises TUTANKHAMUN: Treasures of the Golden Pharaoh will unveil more than 150 original objects from the tomb. 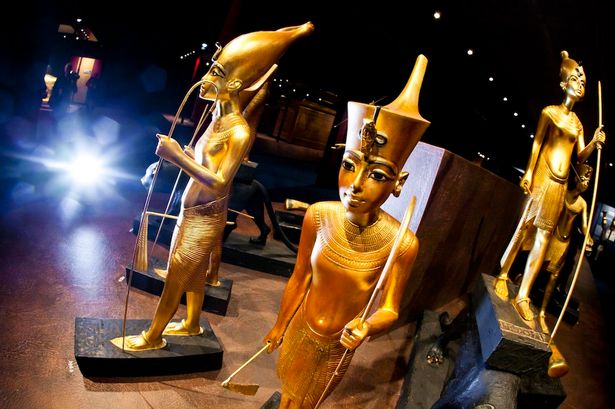 The exhibition will be held at the Saatchi Gallery in November 2019 and will showcase the treasures of the Golden King which includes, a gilded wooden bed, a gilded wooden shrine, a gold inlaid coffinette, as well as jewelry, weapons and statues belonging to the boy king. 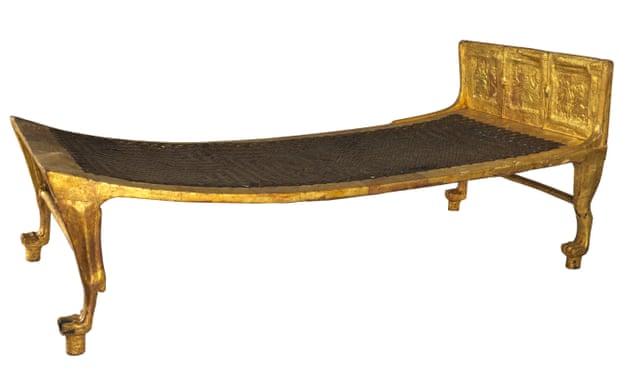 This is by far the largest collection of his treasures to go on display and it is a celebration of the 100th anniversary of the discovery of the ruler’s burial site. 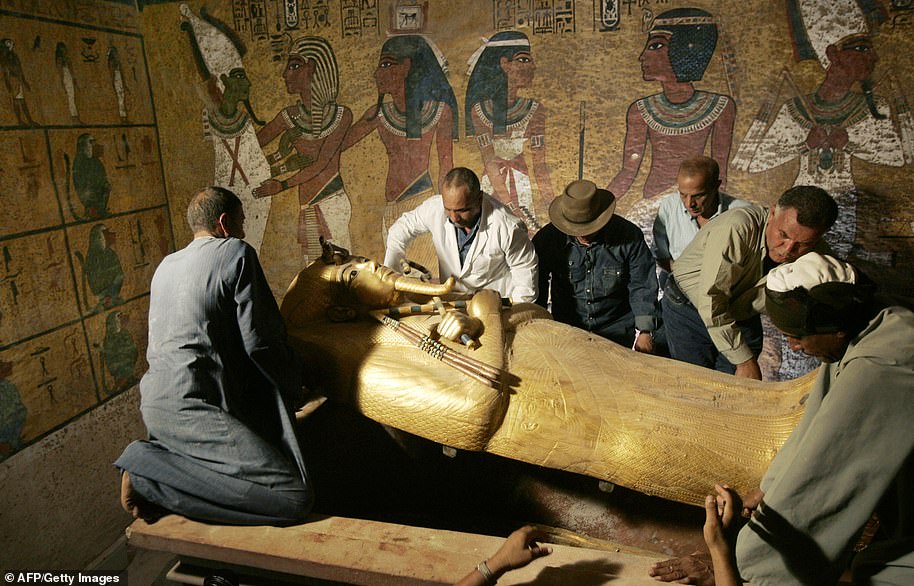 Philippa Adams, Director of the Saatchi Gallery said: “The discovery of Tutankhamun’s tomb is a timeless story known throughout the world, and this exhibition will present these important historical artefacts in a highly innovative way through immersive displays. We are thrilled and honored to be hosting this culturally significant exhibition.”

‘Tutankhamun: Treasures of the Golden Pharaoh‘ opens at the Saatchi Gallery on November 2, and tickets are on sold through this link.

A Large Number of Artifacts Transferred to the GEM