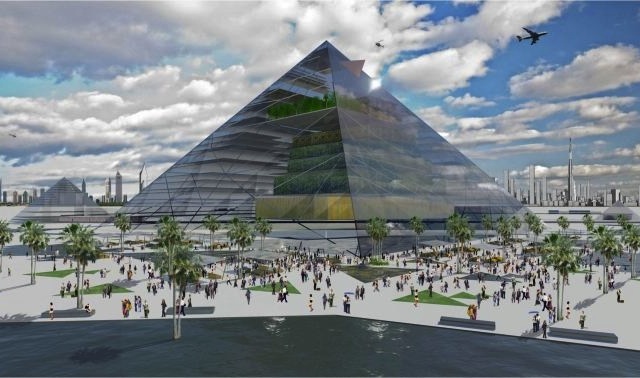 It seems like with everything happening in 2020, Egyptians are choosing to pretend that they’re living in any other era but this one! Can you blame them though?

It started with one group called We Pretend it’s 2007-2012 Egypt, a group where members actually talk and share things as if it’s the year 2007! The group brings back so much nostalgia that even though it is a fun one, it can actually bring you to tears remembering the good old days.

From sharing really old ads, movies and shows to sharing what was trendy back in the time, this group really had us wishing we can go back in time and not move forward with 2020.

Remember the phase we all became emos and hating our lives was a trend?

If you’re a millennial, then you should definitely be on this group, it surprisingly bring you so much comfort finding such nostalgic posts on your timeline.

Another group decided not to live in the past or the present and be hopeful about the future, 30 years from now. we pretend its 2050 egypt is a group where people predicts what the future will look like and it’s hilarious and pretty creative.

We’re not quite sure if this is denial Egyptians are living in or it’s just quarantine taking its toll on all of us, but we’re happy to see that as usual, they’re managing to make the best out of everything.