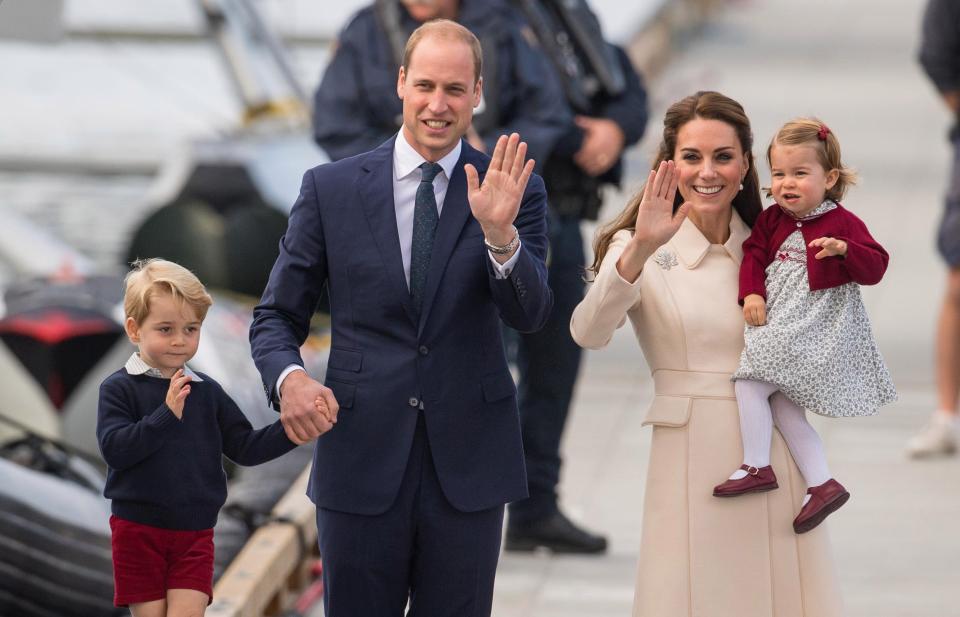 The name of the prince will be announced in due course, the Kingston palace said.

“The Queen, The Duke of Edinburgh, The Prince of Wales, The Duchess of Cornwall, Prince Harry and members of both families have been informed and are delighted with the news,” the statement continued.

Her Royal Highness The Duchess of Cambridge was safely delivered of a son at 1101hrs.

The Duke of Cambridge was present for the birth.

Her Royal Highness and her child are both doing well.

The new born prince was born in St. Mary’s Hospital, and has become the 5th fifth-in-line to the British throne behind Charles, the Prince of Wales, Prince William, the Duke of Cambridge, Prince George of Cambridge and Princess Charlotte of Cambridge.

Get Ready: Egypt to Witness another Sand Storm!

Sofia the Robot is in the House!