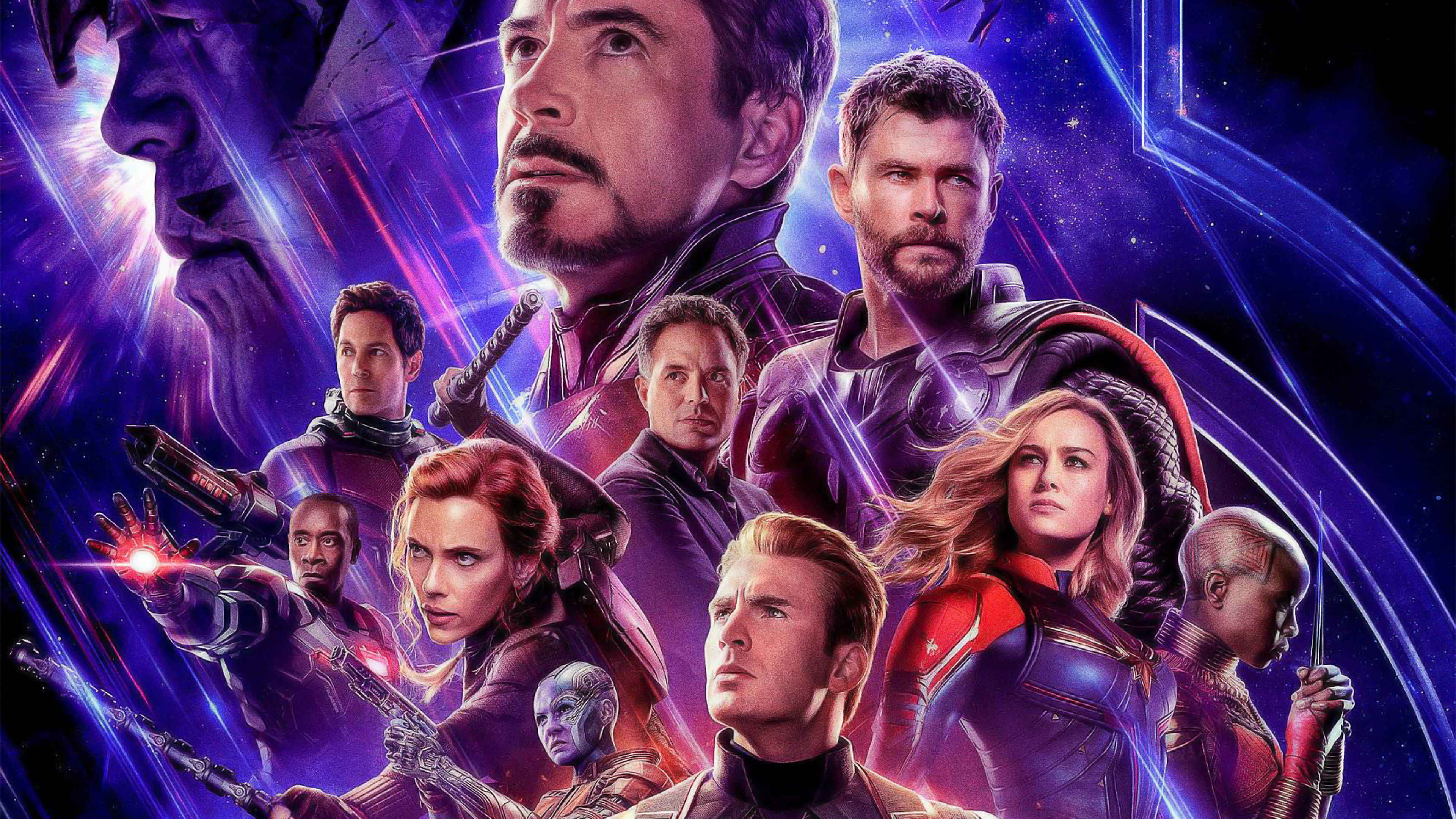 If you’re a Marvel freak, then you probably have already watched the movie in the first week of its release, and if you haven’t yet, then you should definitely do.

If your excuse is that you aren’t a Marvel enthusiast who didn’t watch any of the previous parts, then here’s a list of the Marvel movies you need to watch; in order to understand Endgame, THE EPIC ENDGAME.

We’re not 21 film deep into the Marvel Cinematic journey, that unfortunately is coming to an end. Some would argue you that you must watch all 21 films before heading to the movies, but seeing that there’s no time; because spoilers are flooding the social media, we are suggesting the movies that are indeed affecting the plot of Endgame.

Personally, I don’t feel like this would affect your experience of Endgame, however, it tells you the story of Captain America and how it all began. Also, the movie is where the Tesseract is a major plot point, which you will have to understand how this all started.

If you choose to skip Thor and Iron Man 2, even though my advice would be to watch the Iron man movies, then 2012’s Marvel’s The Avengers is the ideal introduction to all the main heroes including, Thor, Hulk, Black Widow, Nick Fury, and Agent Coulson. The film also depicts the first time the titular team had to assemble to save the Earth. And, again, the Tesseract plays a central role.

3- Guardian of the galaxy

The movie was certainly groundbreaking in several ways, seeing how it revealed the various planets and aliens. It also introduces the rest of the heroes from the different planets, that join the Avengers.

In Infinity War we see that Gamora (Zoe Saldana), the adopted daughter of Thanos (Josh Brolin), plays a major role in the endgame of the MCU.

2016’s Captain America: Civil War prepares you for the emotional stakes that lead to the final two Avengers films, as it explains why the Avengers team broke apart. This movie also introduces Ant-Man (Paul Rudd), Spider-Man (Tom Holland), and Black Panther (Chadwick Boseman) who take part in both the final movies.

In doing your Marvel homework, obviously this goes on top of the list as it practically is part one of Endgame.

Currently screening in the cinemas, Captain Marvel is the most recent movie, it isn’t really necessary for you to watch it, unless you’re keen on understanding where each hero in Endgame come from.

Yes, the movie deserves all the buzz, and it is epic on every level, certainly makes the best closure for the Marvel long journey. Expect to laugh, cry and to experience all kinds of emotions. There were many parts that I did like, for example the nostalgic time travel trips, and seeing people from the past, and people who haven’t appeared before.

The overall experience was better than I expected.

The Most Talked About Ramadan TV Shows This Season

Talaat Zakaria to Perform in the First Saudi-Egyptian Movie