A big lawsuit was filed against Declan Walsh, the Chief of New York Times, as well as Ruth Michaelson ,The Guardian correspondent,  for reporting incorrect information and misleading news regarding the number of Coronavirus patients in Egypt. 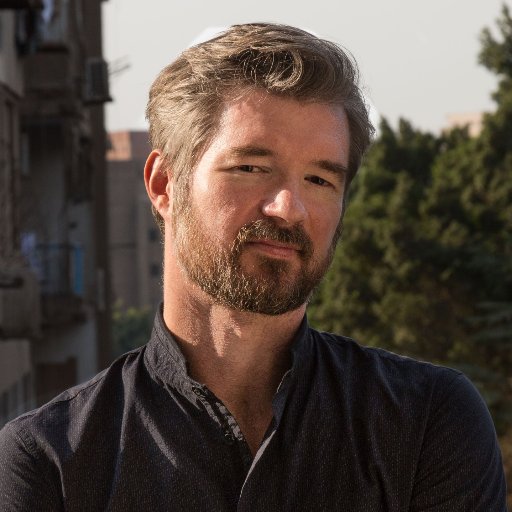 Lawyer Amr Abdel-Salam filled the lawsuit and had called Hamada al-Sawy to stop and prevent both the reporters from traveling back to their country momentarily because they were seriously accused of trying to “destabilize and sabotage the public order.”

Declan had falsely tweeted that the number of positive Coronavirus cases in Egypt is around 19,000, whereas Ruth had written an full article regarding this topic. Can you believe that? What was even more conspicuous is that the Tweet was deleted later but Ruth stood her ground to what she had written in her article.

Don’t worry folks, the Ministry of Health and Population and the Egyptian cabinet have trustfully denied the false news that has been claimed regarding the population. In fact, Osama Heikal, the Egyptian Minister of Information, stated that the correct number of patients that tested positive are 196, with six deaths and 26 recovered cases. Who knows, the number may easily increase by the minute!

“WHO is deeply concerned by the alarming levels of the Coronavirus spread, severity and interaction & expects to see the number of cases, deaths, and affected countries climb even higher. Therefore, we made the assessment that COVID-19 can be characterized as a pandemic,” Tedros Adhanom, WHO Director General.

The SIS, State Information Service has fortunately cancelled the license of Ruth Michaelson as well as gave a warning to the Chief of New York Times bureau in Cairo due to these false allegations. On the other hand, the Guardian in Egypt has been shut down for good.
.
The SIS had demanded a proper professional apology from the Guardian since the study had been rejected thankfully due to their lack of evidence. Both Ruth and Declan Walsh were summoned yesterday evening by the SIS to give punish both reporters individually according to their actions.

They had accused them for stirring controversy since the world and Egypt specifically are already anxious as well as worried enough, so having to add thousands and thousands of people dying into the citizen’s mind is terrifying, especially since it’s untrue!

The SIS had warned that if the apologies are not granted, they would have to disqualify both reporters for good as well as even shut down the New York Time bureau in Cairo. Many social media and news followers that have heard of this incident were quite outraged to see them lie about their citizens and had gone really rough on each other on all social media platforms to have the apology that we deserve as well as fix this lie.

Due to that, we were capable of correcting this misinformation about Egypt as well as get an apology by one of the two most prestigious newspapers worldwide, the Guardian and New York Times. 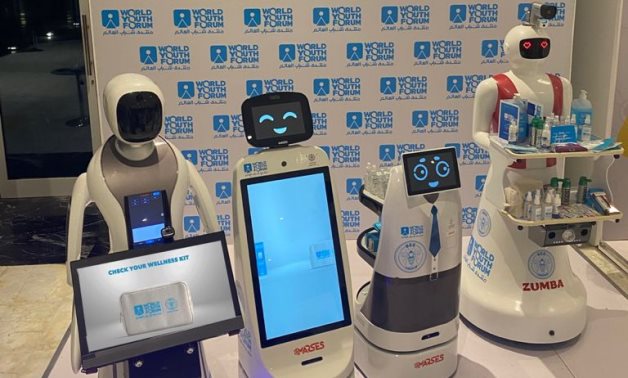