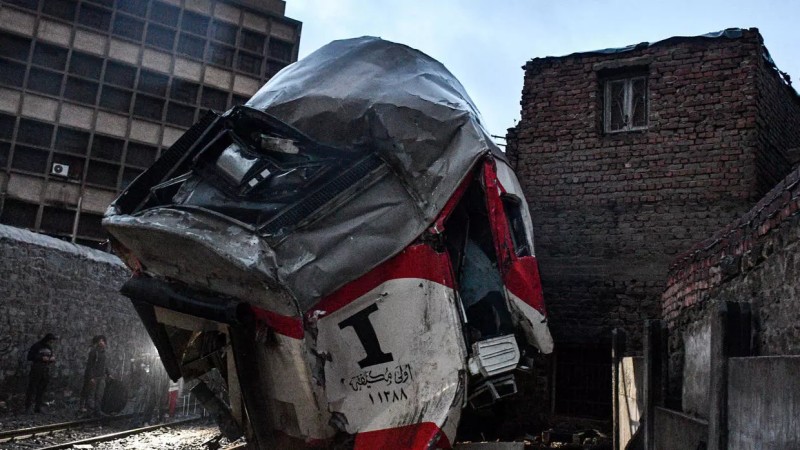 So far, 2020 has been a difficult year for us all. The Coronavirus spread out, many people have been dying, and events are being postponed and shut down for health and weather reasons.

It was well known that we should carefully mentally prepare ourselves for the terrible storm that has commenced yesterday morning, Thursday, and is said to end on Saturday. Due to the terrible heavy rain falls and thunder that had occurred all day yesterday, a train accident had taken place.  What was said by the press is that two trains that were full of innocent passengers had accidentally collided. That lead to the injuring of 13 passengers.

Fortunate for us, no casualties or deaths were reported, only the 13 people that were injured. Because of this accident, officials had forced trains and metro lines to shut down momentarily, leaving trains and the metro lines both out of service.

It was a precaution that had to be taken, the weather is in horrible condition and we don’t want deaths, let alone injuries to begin with. One train boarded 991 passengers while the other held 989; both trains had been making their way from the Upper Nile Delta to Cairo.

The Ministry of Health, Khaled Megahid, is calming down people by telling them that the injuries are quite minor and that people shouldn’t worry. The accident happened somewhere between Imbaba and Ramses train stations.

The injured were quickly driven to Nasser Institute in Shoubra. The accident was claimed to be due to the heavy rain which is why it was crucial to shut things down temporarily. The rains and thunder made it very hard for people to maneuver their way through the streets with cars or other vehicles, a train accident could’ve been more fatal.

Government officials are strictly advising folks to stay indoors and avoid using public transportation in hopes of avoiding casualties. Fortunate for us, Hala Zayed, the Health Minister, claims to be overseeing a management team for crisis that will be operating 24hrs a day to follow up on any emergencies that could occur because of the weather.

Be sure to stay safe and follow the procedures if you want to make it past the weekend. Enjoy the rain all you want but be careful and avoid street lamps, trees, or anything that could fall from the wind.

Why It’s Crucial to Clean Your Phone Screen 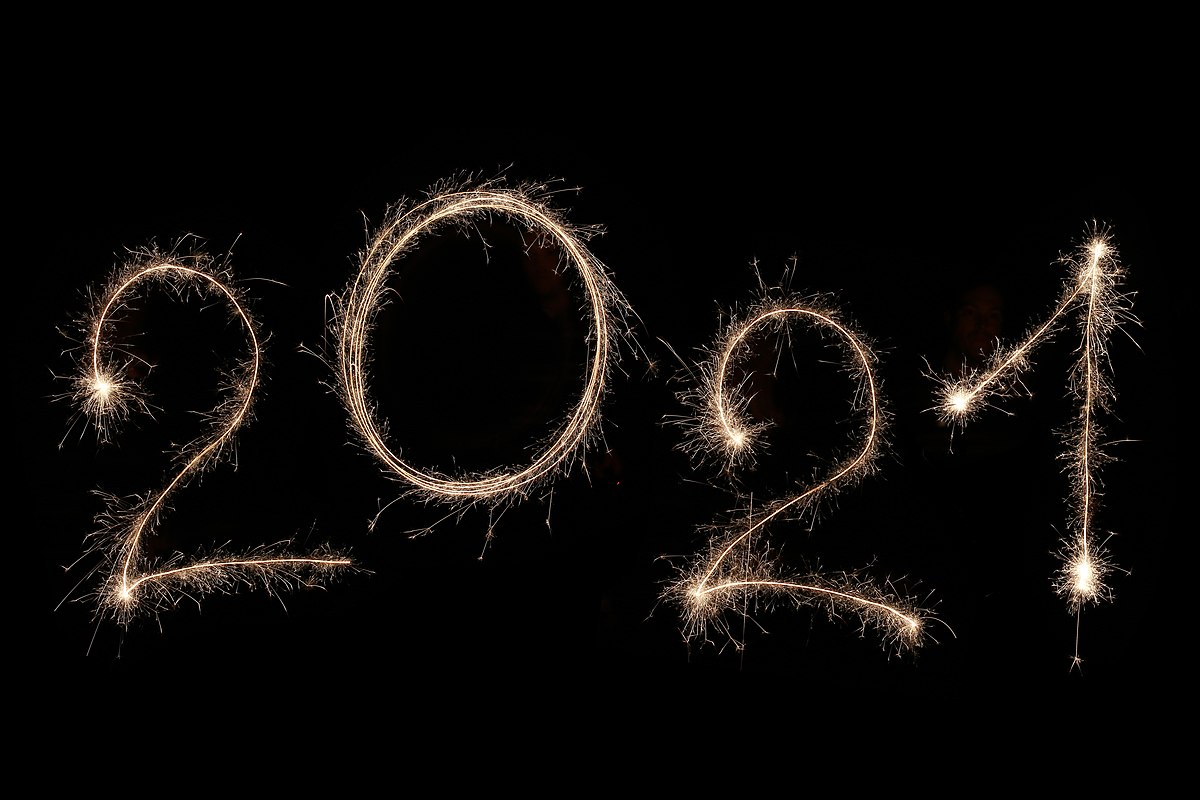 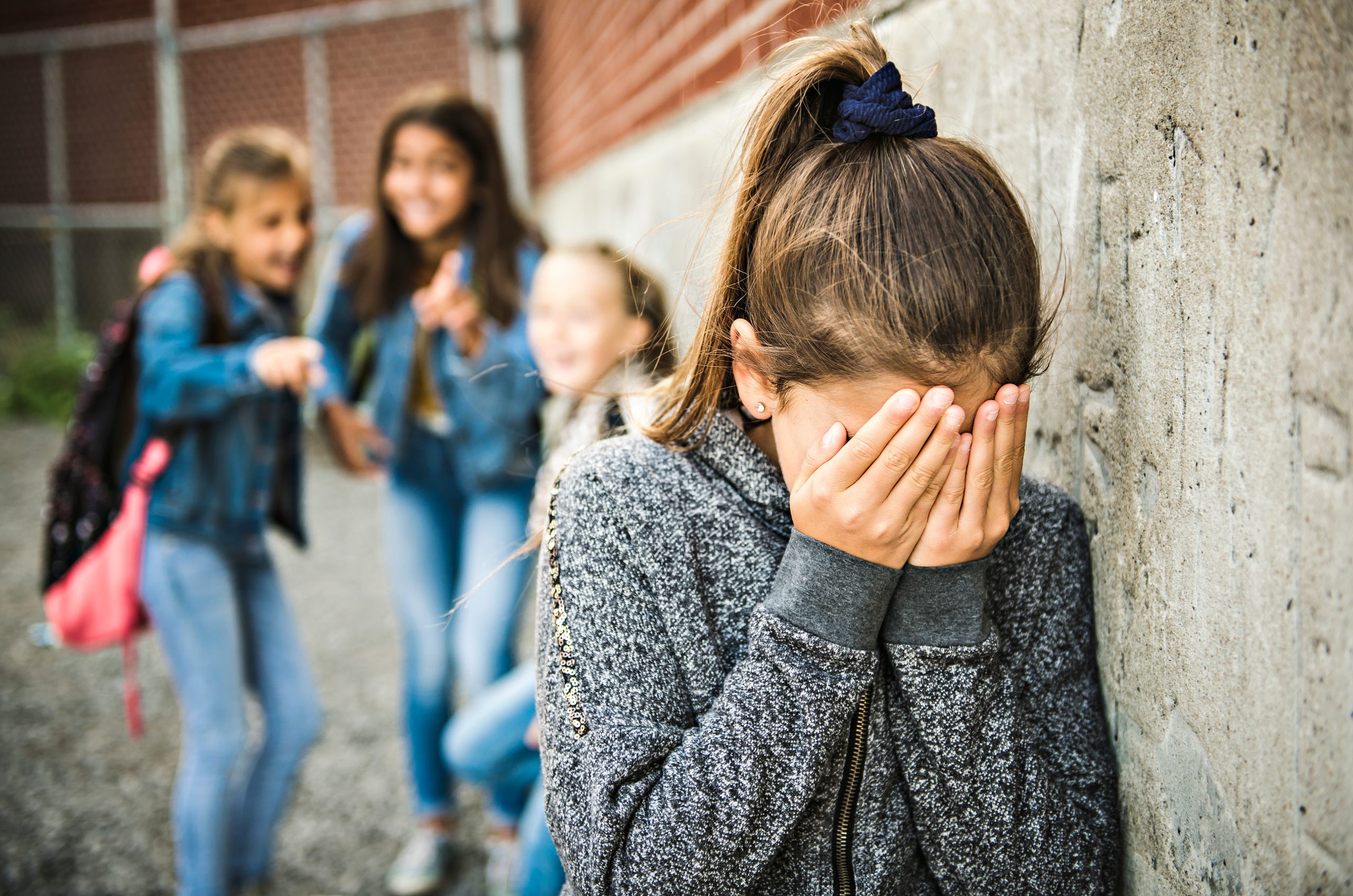