We had the pleasure of interviewing the respectable lawyer Mr Tarek Gamil, who is known as the Middle East’s most famous lawyer; seeing how he handles tough cases for not only political figures but also the most significant businessmen in Egypt.

Reaching such a success in a young age is another thing that defines him; as he started his career when he was only 25 and handled very important cases. He was also in charge for cases related to the revolution, and at the time he was only 32, the thing that astonished many. Now, we were lucky enough to have the opportunity to sit down with him outside his office; thus revealing to us a side of him that’s different than the lawyer side of him. We asked if he is into taking risks, and he shared with us that he has raised horses, dogs, and causally mentioned lions and hedgehog! Yep, not another evidence was needed to prove what a risk taker the man is, and that to his word, he truly fears nothing!

He also shared with us his favorite destination and that it is Saudi Arabia, because of the sense of comfort that he gets when praying and doing Umrah. As for the fun go to places, he mentioned Paris, Barcelona, Amsterdam, Belgika and Germany. One destination that is on his wish list is Kenya, he explained that he would to experience the safari there; which aligns with his love for animals and his courage of being around the wild life.

When asked about the secret to success, he said: “being humble and respectable.” He also added that those who think they know it all, are wrong.

As for his future plans, he hopes to reach a much higher level in his profession, one that he aspires to reach. And to hopefully one day dominate the field of his profession. Finally, Mr Gamil praised his father counsel Gamil Said, and exclaimed that he is his role model and the one man he looks up to for his remarkable and transparent work in the field of law. He added, that anyone who follows the same path as his father, owes everything to him after god of course.

The couple guide for Valentine’s day 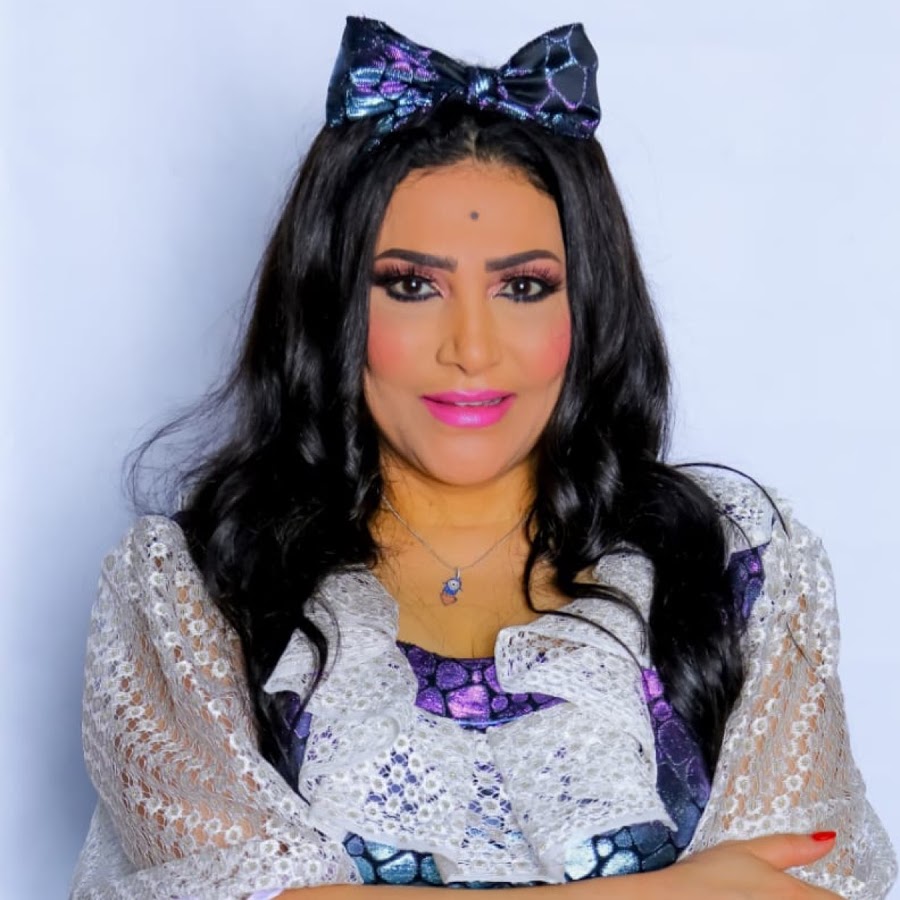 Rumor has it that Google Maps has agreed on recording vocal directions using the iconic catch phrases of the comedy star Badria Tolba, the news spreading on social media says that the decision has been made after recent demands from fans to have her record for Google maps.

But, just minutes ago, several media outlets including El Watan and El Youm el Sabe3 denied the news. So far, fans are confused on whether or not their wishes have been answered!

Those denying the news said that Google explained that even though they enjoy Badria’s films, they don’t believe that she would match the clear voice of navigation that they use in order to guide millions everyday.

We are still waiting for a confirmation from the actress or a spokesman from Google maps, in order to put an end to the confusion and the rumors spreading like wildfire.

But we gotta say, a navigation system with catchphrases like Tolba’s seems to us like a really good idea! 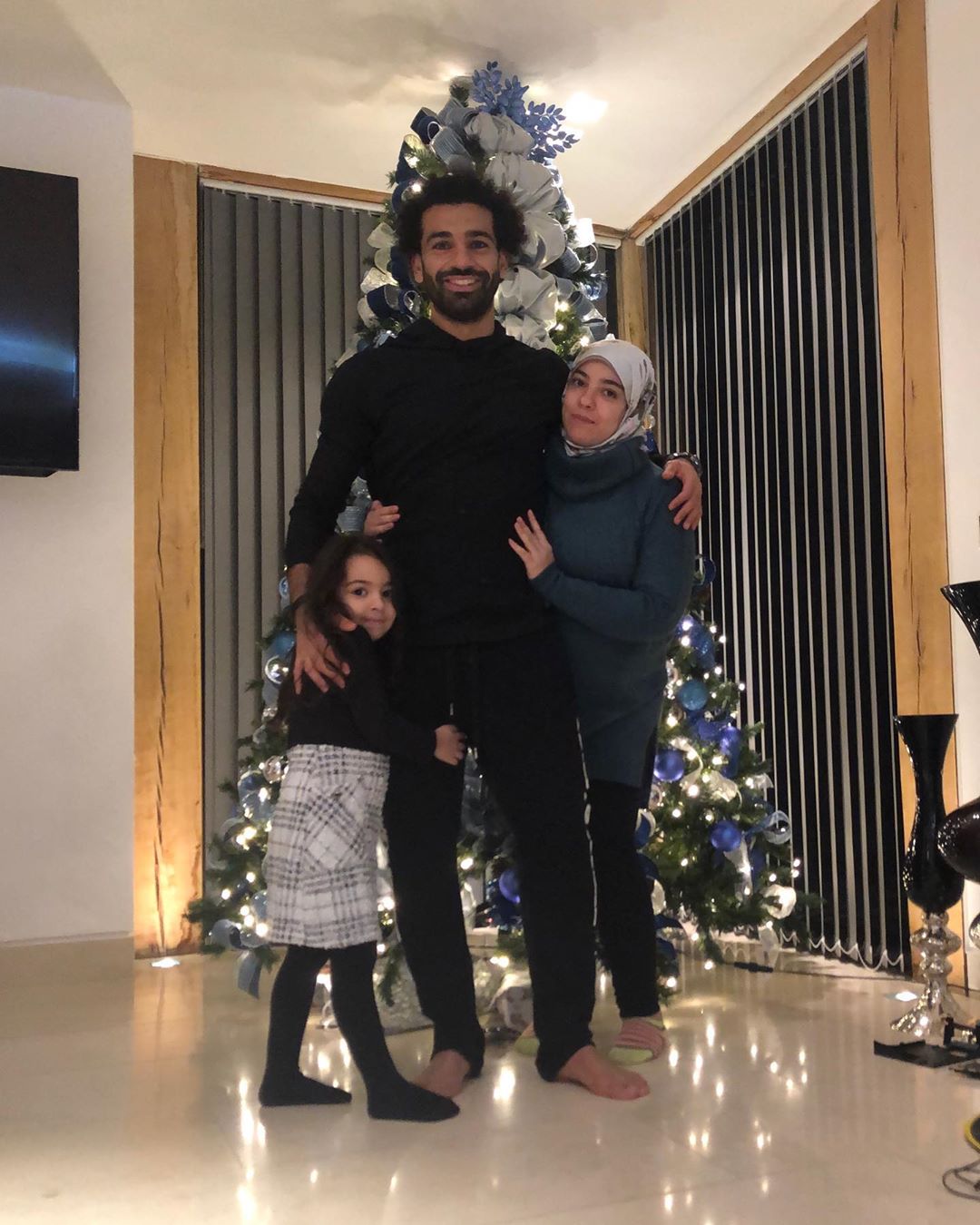 Mohamed Salah shared last night a beautiful photo of him with his daughter and wife in front of a Christmas tree, our first impression on the photo was how lovely it is but shortly after, the usual criticism started pouring in and we couldn’t help but wonder why?

The photo has of course gone viral in no time with the majority of people expressing their love and admiration to the family, others admired him for promoting religious tolerance and then there were others who attacked him for ‘celebrating’ this day.

With more than 40,000 comments on his Instagram post, a large number of users weren’t a bit hesitant to quickly criticize Salah based on religious grounds.

“They hypnotized you in Liverpool, you know it is ‘haram’ (forbidden) to celebrate Christmas,” one Instagram user said, while another called Salah an “infidel” for “endorsing Christian theology.”

Now the question is, when will we ever stop judging the lives of others, celebrities in particular? A simple, innocent photo of his small family that Salah was open enough to share with his fans caused such a huge debate. Why? Because of a Christmas tree and without even any sort of a caption that may suggests a celebration or that may send a message.

It’s just sad that there are still others who think this way, from our part, we are sharing this beautiful photo of the three of them and sending our love their way.

It’s really embarrassing to see Mo Salah getting hate for having a photo with a Xmas tree behind him. Live your life Mo. The world is a better place when we can celebrate each other’s holidays & traditions while respecting your own. pic.twitter.com/pcwjvZYtSP 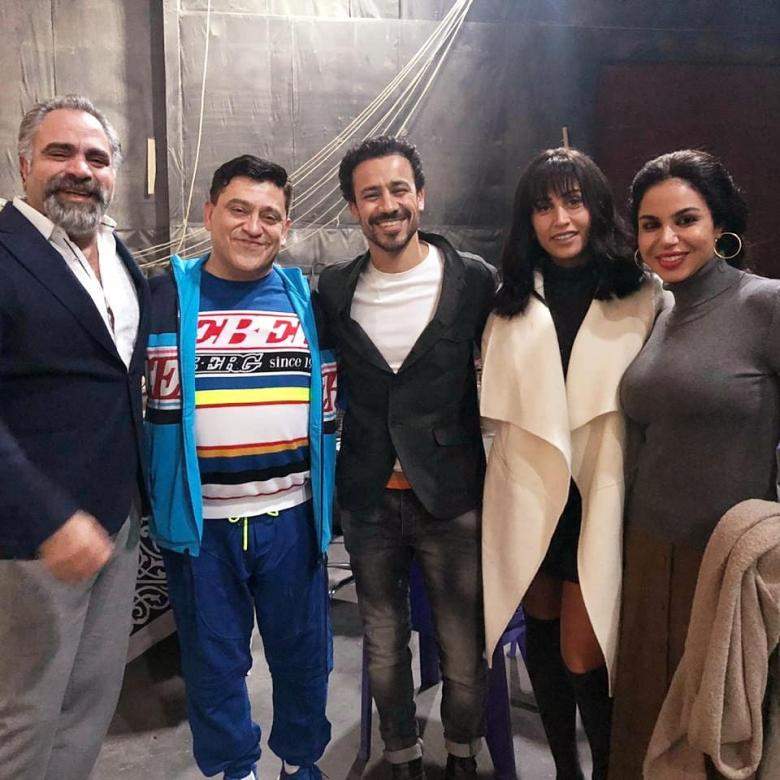 The duo Ahmed Dawood and Dina ElSherbiny will co-star in the first-ever 3D Egyptian movie ‘Youm 13.’

Dawood made the announcement on his official Instagram account a couple of days ago, and said that it will be released next year.

The movie is written, directed, and produced by Wael Abdullah and the cast include Arwa Gouda, Mohamed Shahin, Joumana Mourad, Mahmoud Hafez and Nesreen Amin.

No further details have been revealed yet about the plot, but we’re quite sure that it will be as exciting as we’re anticipating. Shooting started on Monday, with the aim of releasing the movie in 2020.