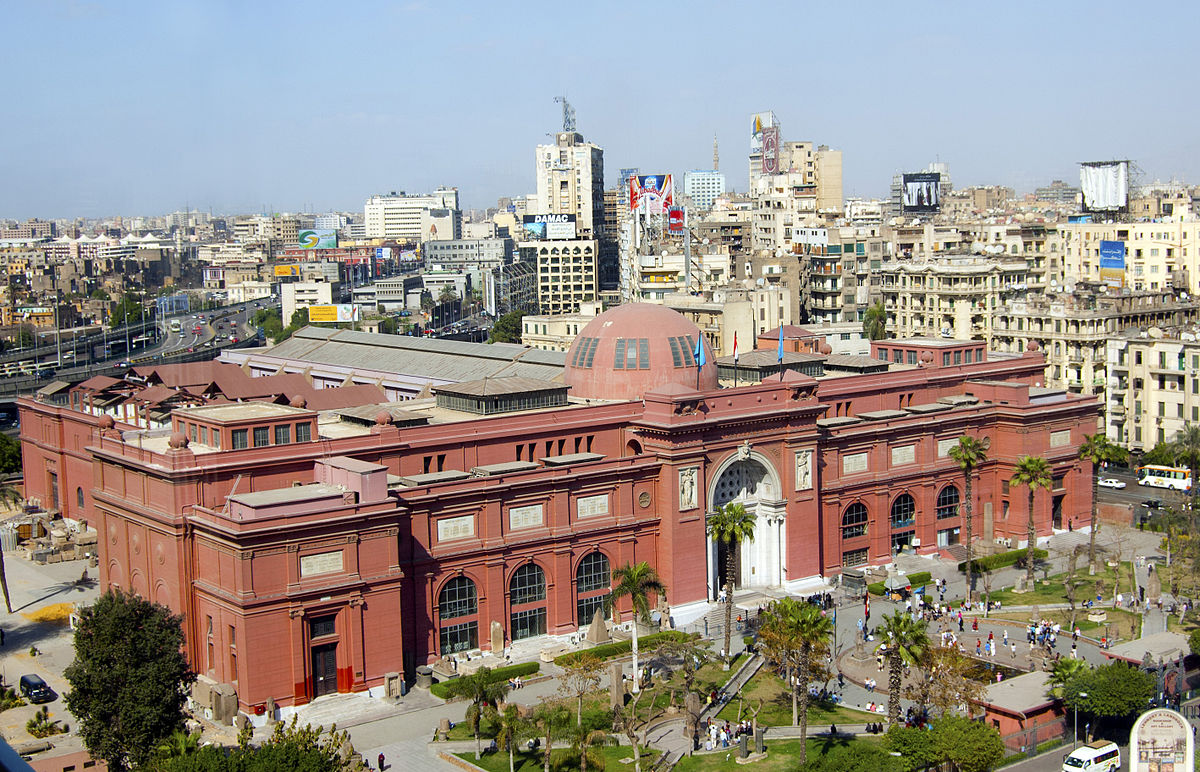 Minister of Antiquities Khaled al-Anani announced opening the Egyptian Museum to the public for free on Tuesday for locals and foreigners residing in Egypt, marking the 116th anniversary of the museum’s opening.

Thepresence of as many as 31 ministers and over 34 ambassadors and cultural advisers confirms the Egyptian state’s interest in history and civilization and its strong support for heritage, Anani said.

Anani said that the Antiquities Ministry began to implement a plan of development of the Egyptian Museum, which includes exhibiting antiquitiesthat will replace the collection of Tutankhamun, as about 4,500 objects were already transferred to Giza’s new museum.

The development process is funded by a grant from the European Union for a period of seven years, Anani said, adding that the plan is implemented by the Ministry of Antiquities and an association of the directors of five European museums, including the Turin’s Egyptian Museum in Italy,London’s British Museum, the Louvre Museum in Paris, and the Egyptian Museum of Berlin.

In an interview with al-Youm on dmc, Abdel Razek said that the archaeological collection has replaced the Tutankhamun collection, which was moved this year to the Grand Museum.

She explained that the artifacts of theYuya and Tuya tomb werecompletely discovered in 1905, about three years after the Egyptian Museum in Tahrir was officially inaugurated.

The Egyptian Museum is home to the largest collection of ancient Egyptian antiquities in the world. It displays 120,000 artifacts. The museum was first build in 1835 near Al-Azbakeyah Garden and in 1855 it was moved to the Cairo Salaheddin Citadel.

In 1855, the Egyptian government gave Archduke Maximilian of Austria many of the artifacts that are now in the Kunsthistorisches Museum in Vienna.

In 1858, following the establishment of Egypt’s Antiquities Service under the direction of French archaeologist August Mariette, a new museum was established at Boulaq’s Nile bank.

But regretfully in 1878, the building suffered significant damage from the Nile River flooding. In 1892, the collections were moved to a former royal palace in Giza where they remained safe until 1902 when the museum in Tahrir Square was built.

5 places to go during this Christmassy spirit

TOURISM INDUSTRY IN EGYPT IS RECOVERING