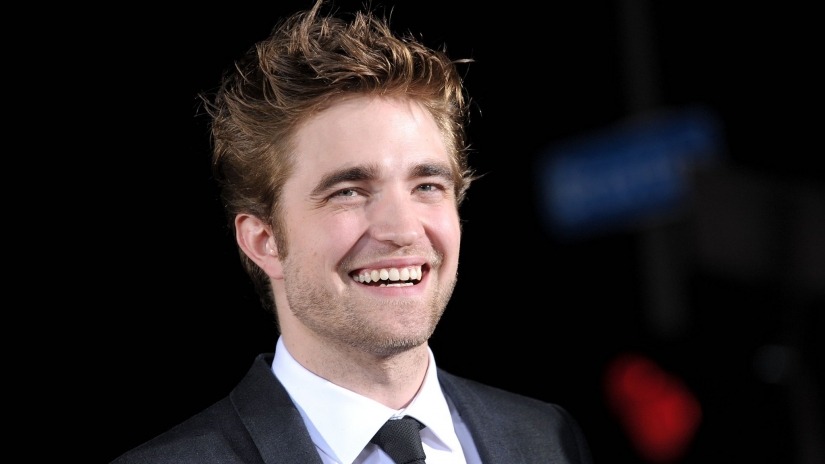 Did you know that some of the big musicians in the industry like Lady Gaga, Madonna and Beyonce

were rejected by music labels at the beginnings of their musical careers. However, it can also be

the other way around. Astonishingly some successful Hollywood stars actually had the luxury of

turning down a record deal to focus on their acting career. Here are some names:

Back in 2010, rumors had it that Robert Pattinson rejected an offer to sign with

Simon Cowell’s record label, Syco. Although he is an avid guitar player and has had two

of his songs featured on the ‘Twilight’ soundtrack, Rob apparently said no to Cowell because

he was convinced that no one would like his music. Pattinson claims that he’s selfish with his

music, only playing what he likes, and that just wouldn’t fit with the music

Did you know that Emily Blunt was into music? The British actress was offered a record deal

at the age of sixteen when a producer spotted her performing in a musical at the Edinburgh Festival.

But the night before she was about to sign the deal, she decided to pull out because her

heart wasn’t  really in the music

In 2006, Zac Efron shot to fame when he appeared in the TV film ‘High School Musical’.

The ratings hit the roof, and the soundtrack sold like hot cakes. However, sources revealed that

Efron’s vocal parts were actually performed by a Canadian artist, Drew Seeley. As a result, Zac had

to do his own singing for the follow-up, ‘High School Musical 2’. And guess what?

Zac’s performance granted the young actor a record deal by Simon Cowell. But instead of becoming

however, Rodriguez chose to focus on her acting career rather than turning her character’s dream

Do you think these stars should have proceeded with their music career? We agree that it would

have been great to listen to albums from these stars. However, no one can deny that they have been

building remarkable acting resumes. So probably they picked what is best for them.