After killing it in the Middle East and North Africa, it was time for El Sharmoofer El 3azim to cross lands and oceans and answer to their international fans! So far, they rocked Toronto and New York City to shambles and are ready to ramble else where!

Starting their world tour madness, Sharmoofers served their international Sharmoofans with a splendid performance at The Opera House in Toronto, and with that marking their first show ever in Canada for the books. 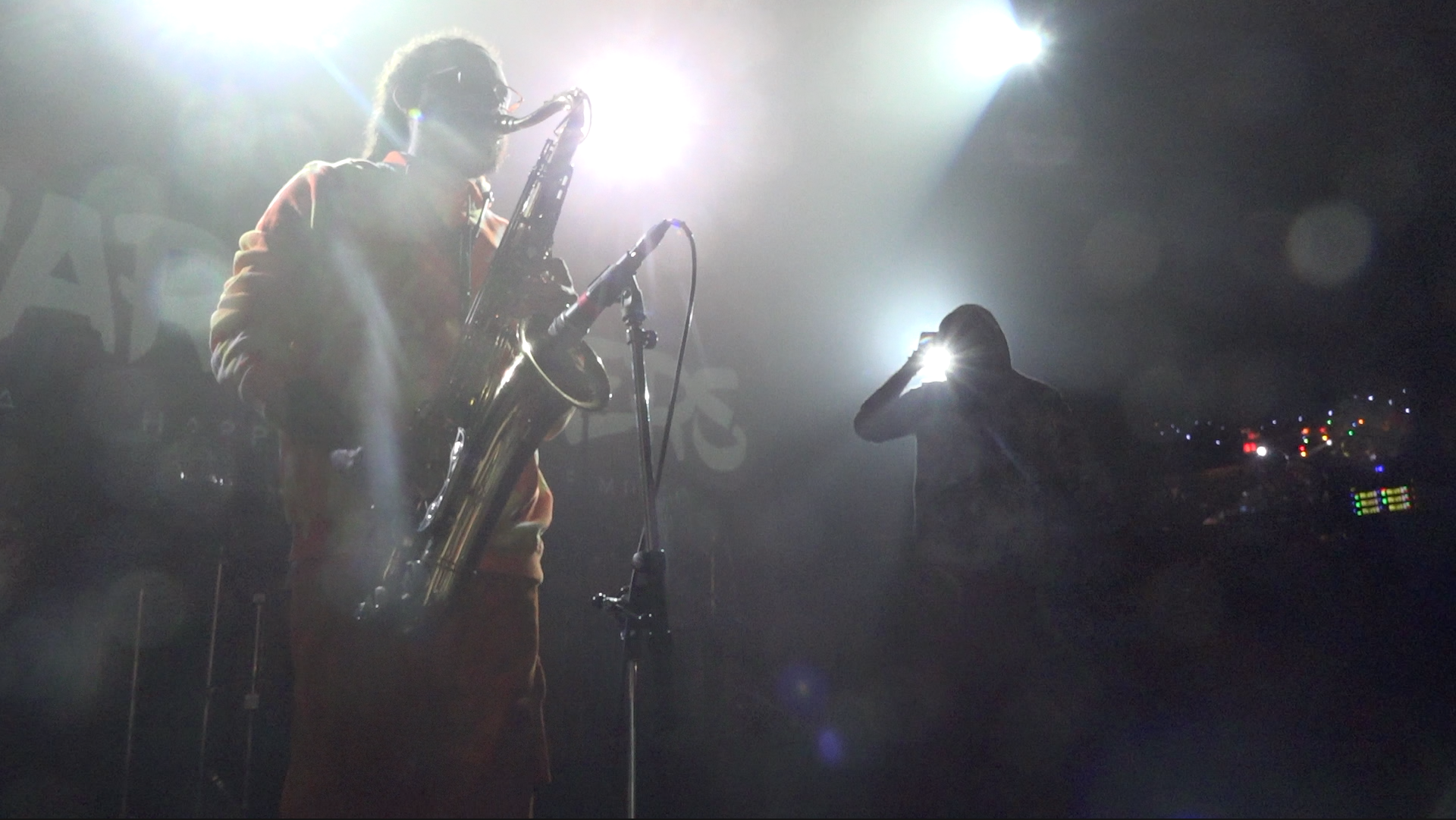 Conquering Canada’s freezing weather, Sharmoofers packed their bags and hit the road the very next day to New York City’s Melrose Ballroom where they spread their groovy gospel in the United States. 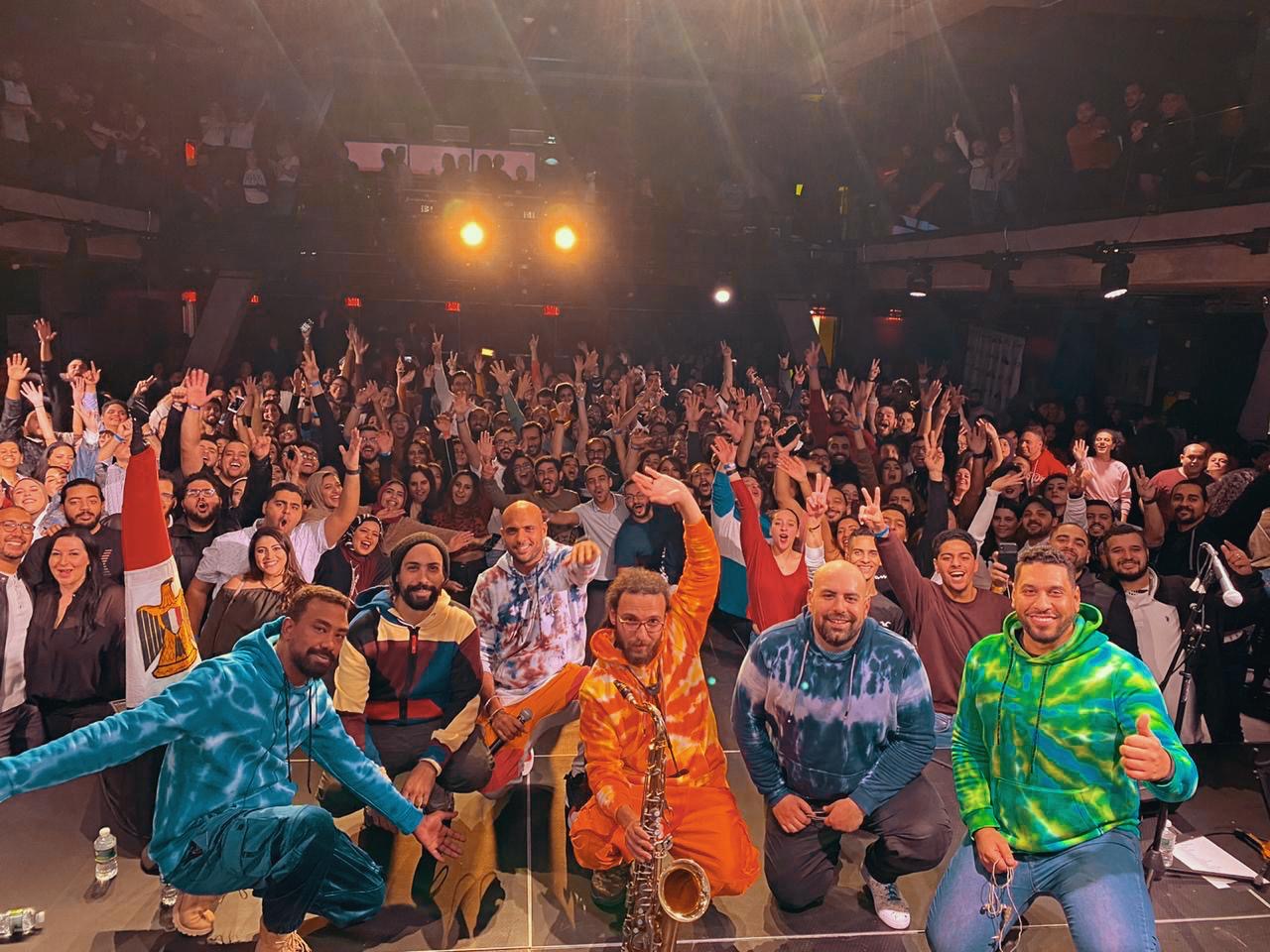 Sharmoofers gifted their crowd in the West with an opening act by Shadi Alfons and Khaled Mansour, SNL Arabia’s hilarious duo, who had warmed up the stage and got the crowd ready for the insanity that was about to follow.

Other than the immensely powerful energies the crowd had during the tour that had celebrities including the Golden Globe winner Ramy Youssef and Squash World Champion Ramy Ashour grace the audience, the concerts were sold-out and the die-hard Sharmoofans flew and drove from neighboring states and cities around Toronto and NYC, just to see their favorite band serenade them with Sharmoofers’ own bombastic melodies. 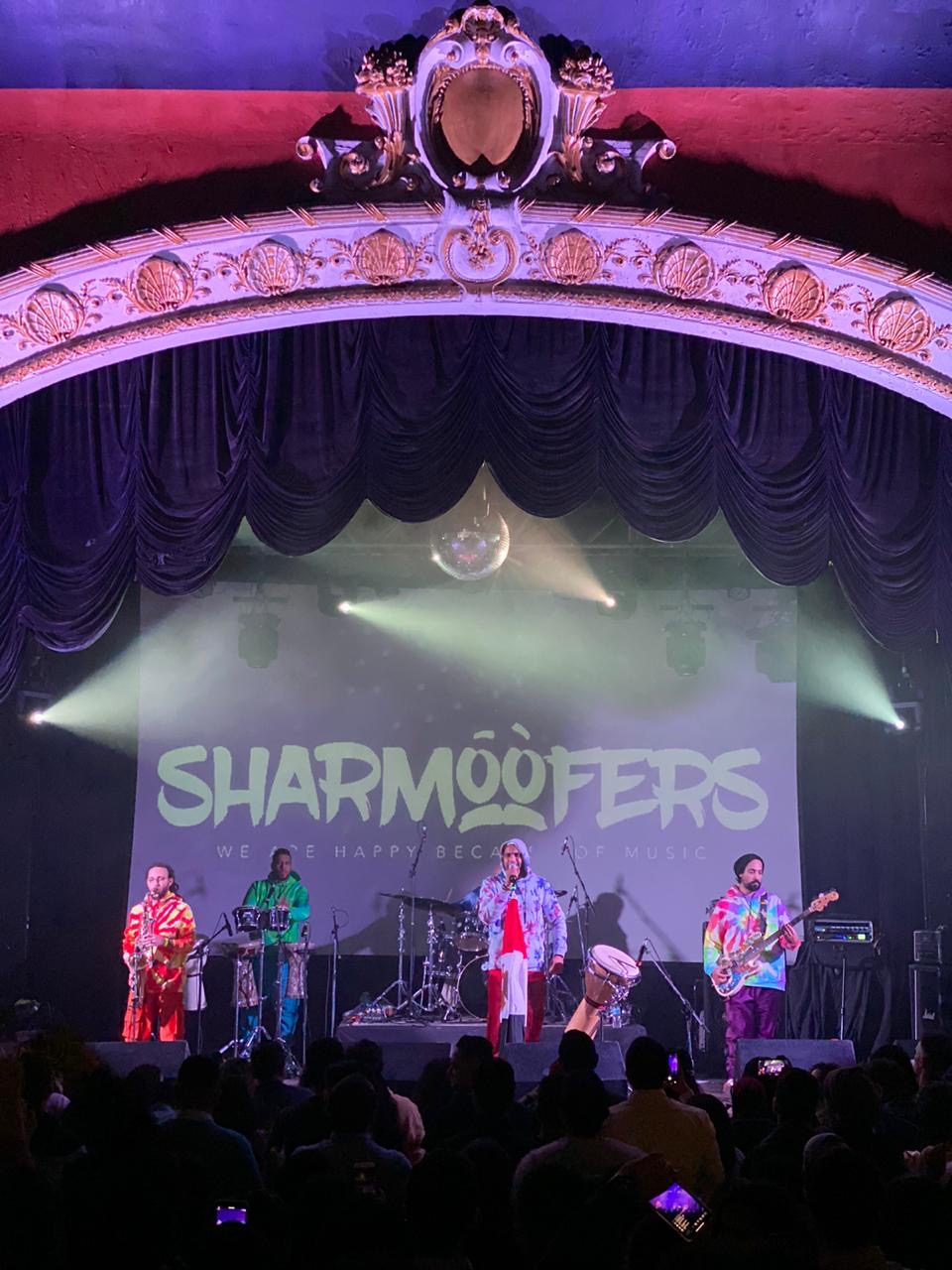 All of this extravaganza, and the tour is just beginning with a Euro tour coming up shortly as well as more scheduled performances in North Africa and the Middle East!

So stay alert and ready as Sharmoofers are about to conquer the world! 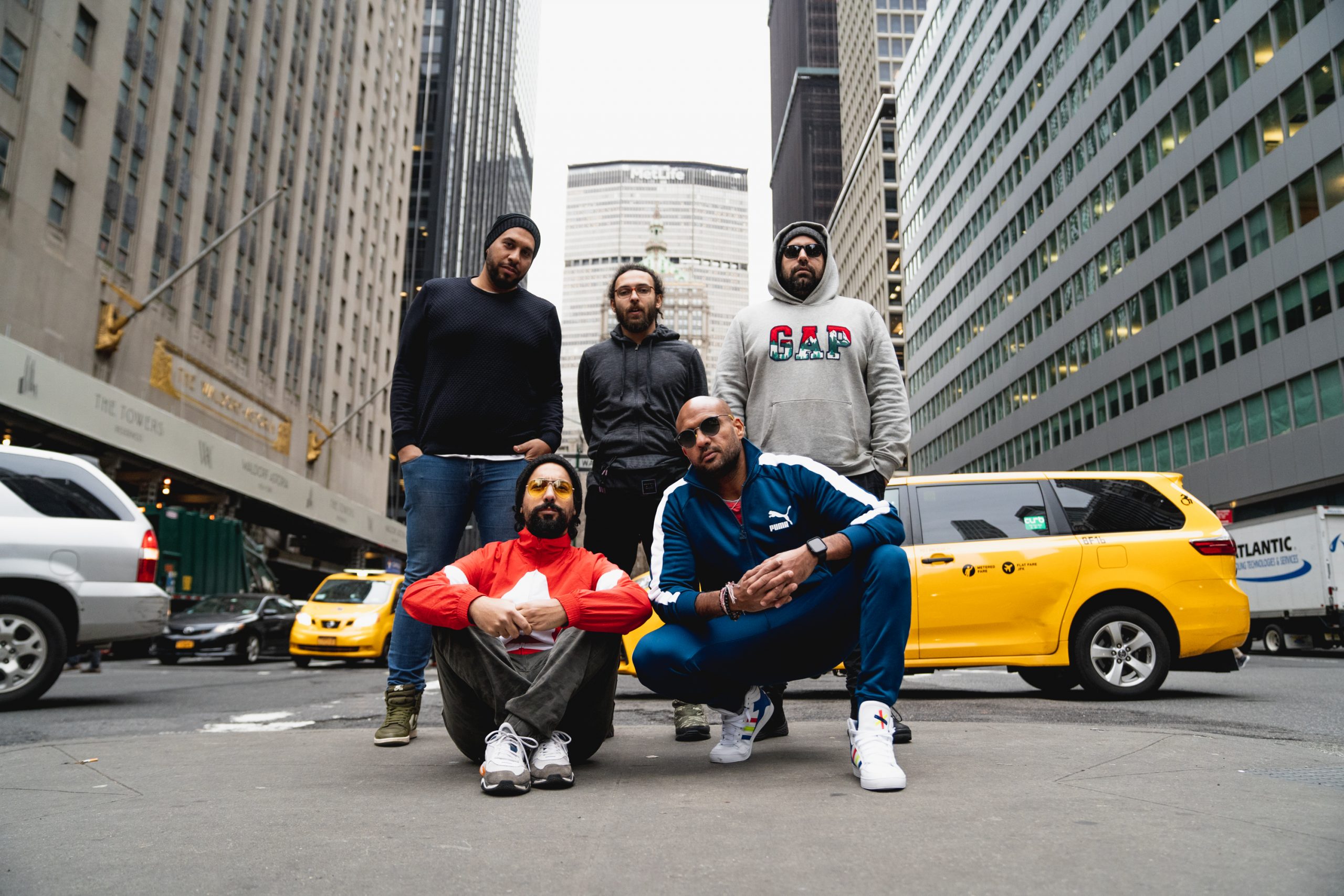 Our Favorite Power Couples of All Time