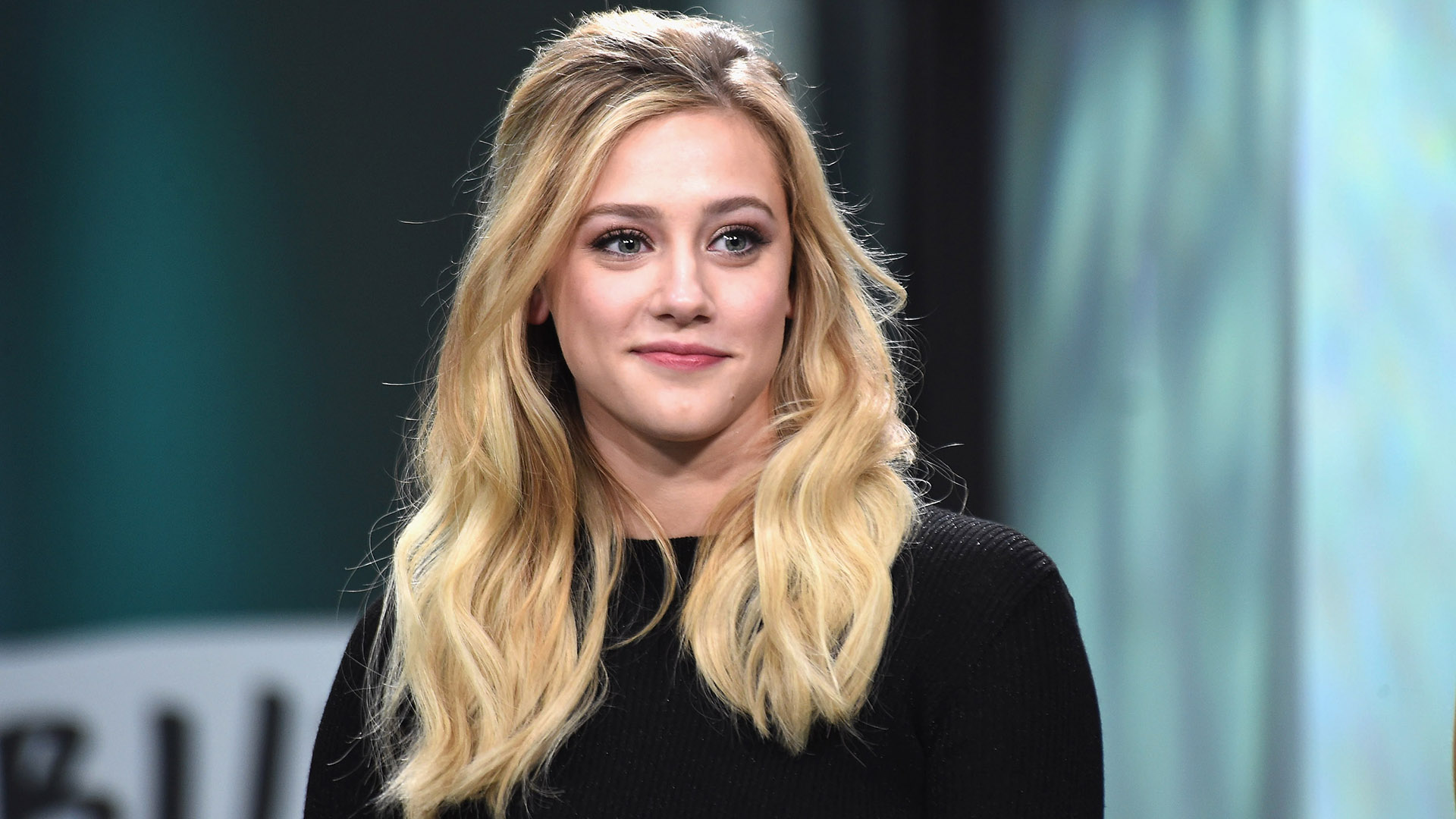 Growing up, we have all struggled with body image and sometimes extreme body shaming because in the world we live in today, the body is what’s most important. Now as a celebrity, body shaming can go as far as being brutal and can truly take a depressive turn.

Lili Reinhart, the Riverdale star, openly discusses body image with one of her followers who recently asked how Lili and the rest of the cast of Riverdale feel about having “chiseled physiques” as well as promoting for unrealistic body expectations.

Actually, not everyone on this show is perfectly chiseled. And even I feel intimidated by the physique of my surrounding cast mates sometimes when I have to do bra/underwear scenes. I’ve felt very insecure due to the expectation that people have for women on tv, what they should- https://t.co/9ISUBkgrKl

Watching television in this day and age, everyone should be fully aware that not everything you see on TV is real. On the other hand, real or not, body imaging does tend to affect the viewers.

Reinhart responded on Twitter that not everyone on the show has chiseled physiques and even admitted to feeling self-conscious about her body, especially in scenes that included being in her bra or panties. She also explained how she was very insecure about how people would deem her body and whether or not she met her viewers expectations.

This industry struggles with accurate representation of female and male bodies. So I commend the women who have helped our industry take a step in the right ~and authentic~ direction. (Charli Howard being my favorite role model)

The film industry always seemed to raise the bar about how people should look, especially women and because of that, with Reinhart being in the business, she had come to terms with her body claiming that she has cellulite all over her body and that her stomach has flabs rather than perfectly constructed abs.

She also openly broadcasted that she had been deeply depressed for the past few months and gained a lot of weight due to that. However, this didn’t stop her from doing a scene that included partial nudity because she felt that she is obliged to be strong and show utter confidence, this is her job after all.

Lili Reinhart has been a true fighter and ideal role model for people her age, aspiring actresses, and even young adults in hopes of educating people about being confident and ending body shaming.

Girls, feel comfortable in your own unique body. It is difficult to overcome these feelings and be strong, but you are who you are and that’s beautiful.