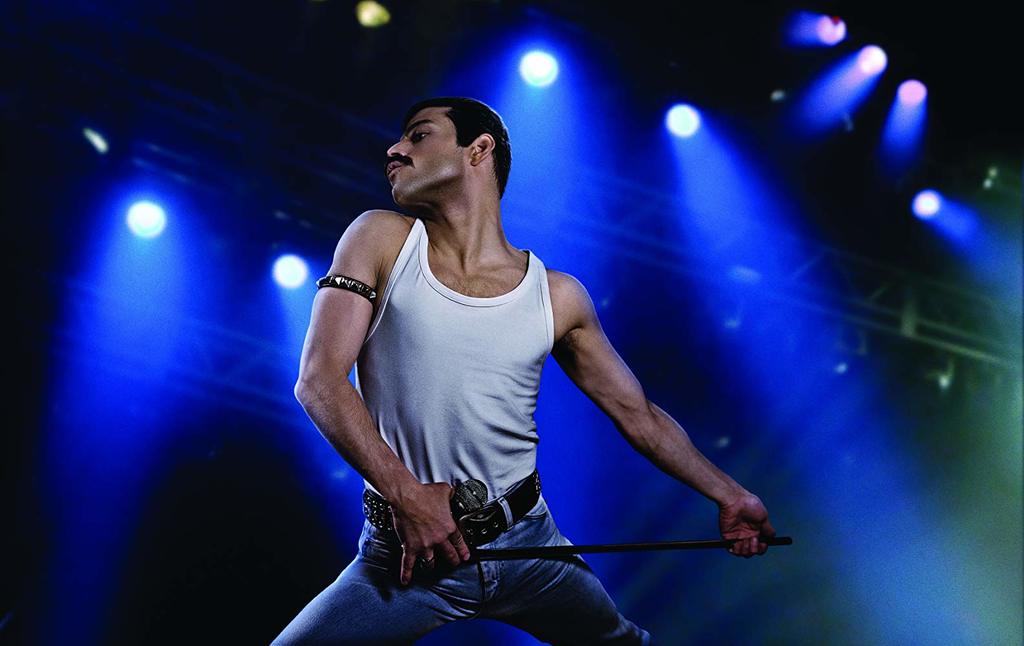 Rami Malek’s nomination for a Golden Globe, leaves us once again feeling proud!

Rami Malek got nominated for a Golden Globe award as Best Actor in a Motion picture- Drama, for his role in this year’s hit, Bohemian Rhaosody, as Freddie Mercury. The movie is also nominated for the Best Motion Picture, but we all know who we will be rooting for during the awards, Rami Malek! The Egyptian heritage, who got to perform such an iconic role in a movie recommended by the whole world.

Malek explained during an interview that in order for him to nail such a role, he actually watched Mercury’s original 1985 Live Aid performance more than 1.500 times! Talk about persistence ladies and gentlemen, can we be more any proud?

He also added: “That’s something we tried to get move for move, even just gesture for gesture perfectly.

“It felt like I had it in my bones and I didn’t want to keep going back to it. It felt like sometimes you would lose a little bit of the authenticity if you tried to nail it so perfectly.” Rami Malek is nominated along with other outstanding celebrities, Bradley Cooper in A Star Is Born, Willem Dafoe in At Eternity’s Gate, Lucas Hedges in Boy Erased and John David Washington in BlacKkKlansman. But we hope to celebrate his win nonetheless, and soon!

The Egyptian Film ‘Photocopy” makes it to London