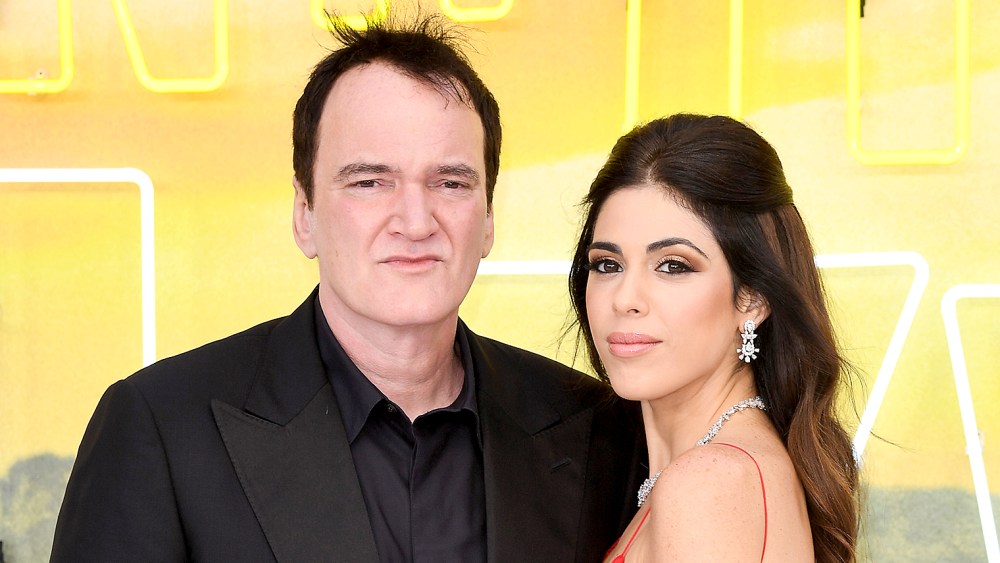 The happy couple are excited to announce the birth of their baby boy whose star sign is officially Pisces. Daniella broke the news to her husband in late August, and ever since, lovers have been preparing and getting ready for the day he’ll be born!

Model Daniella and Quentin met back in 2009. Yes, a long long time ago! They got officially engaged and tied the knot in 2018. We have no idea how Quintin was capable of directing his last ever movie Once Upon A Time in Hollywood while having a lot on his plate!

Regardless of that, Quintin has been treating his hubby very well and was taking care of her health so that the baby could be as healthy as possible! Their wedding was a small private ceremony where close friends and family had gathered to celebrate such a monumental moment!

The age gap between both lovers might be a bit big, but 21 years of difference between them hasn’t been an issue in their relationship! All that matters to them is that they’re in love and just had their first baby, you could imagine how stoked they are right now?

The director though opened up about how much he concentrates on his work. “When I’m doing a movie, I’m not doing anything else. It’s all about the movie. I don’t have a wife. I don’t have a kid. Nothing can get in my way. The whole world can go to hell and burst into flames. I don’t care. This is my life.”

Can you believe that the Golden Globe Winner believed that he would never get married or have a kid before he’s 60? Look at where he is today! Happily married and just had his first baby! People were hoping they’d name the child Quentin Junior.

Maybe the Kill Bill director had this all planned out. He’d mentioned previously that he only wanted to make 10 movies in his entire career, but when asked about why is he ending his career, he said that he’d rather make 10 movies that would leave a mark on people and stand out rather than simply do dozens! Which is why Tarantino fans are bummed out after releasing his last movie!

Congrats to the happy couple, we all truly hope that putting your family first after being a huge success in cinema is your happiest decision. I mean who knows, maybe Quintin’s son will turn out to have his father’s talent!

Egypt is Going Places: Electric Buses to be Produced