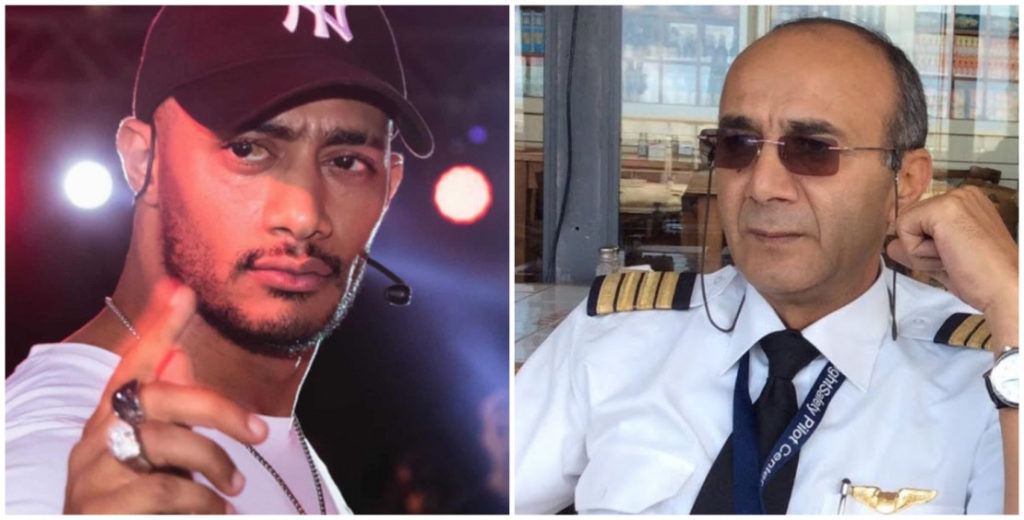 Number 1 Egyptian Actor and Rapper Mohamed Ramadan goes viral about the pilot dispute where pilot Ashraf Aboul-Yosr has been suspended from ever flying an airplane ever again after Ramadan posted a video of him sitting in the cockpit of a plane.

This incident happened last October 2019. So why have we heard about it just now? This news piece is a trending topic people have been discussing nowadays. Only now did they decide to go to the press when pilot Ashraf, after being terminated, asked for compensation from Ramadan roughly accumulating to 9 million Egyptian Pounds.

Some of you might think this is too much of a great sum of money to ask from Ramadan, but if you think of it from this perspective, ask yourself how much does a pilot of private jet planes take for a pay check? Since it was Ramadan’s fault for the tragic incident that occurred, he publicly apologized to the pupil stating that it was not the pilot’s fault and had promised to compensate Ashraf for all the lost money. So maybe 9 million is only fair?

Ramadan failed to be a man of his word and ignored contact from the pilot that he’d promised to help. This only angered the pilot which is why Ashraf thought of taking this to the press and letting people know that Ramadan’s words were only that, words.

To find a way of deciding whether this amount of money was too much, Ramadan took this to social media by asking his fans and critics whether 9 million is a reasonable price or if its too much to ask. If his fans think that the pilot deserves this money as compensation, Ramadan will go forward and pay the man.

Not only is Ashraf suspended from being a pilot, but he is also prevented from working any job that has to do with planes for the rest of his life. It was a very harsh decision to take, but by law, what happened in the cockpit was illegal and violated regulations.

Authorities claim that the reason why Mohamad Ramadan got into the cockpit in the first places was to take a picture for his baby boy.

So, as people from an outside point of view, do you think Mohamad Ramadan owes Ashraf 9million pounds or do you think that the price is too high?

Our Favorite Power Couples of All Time