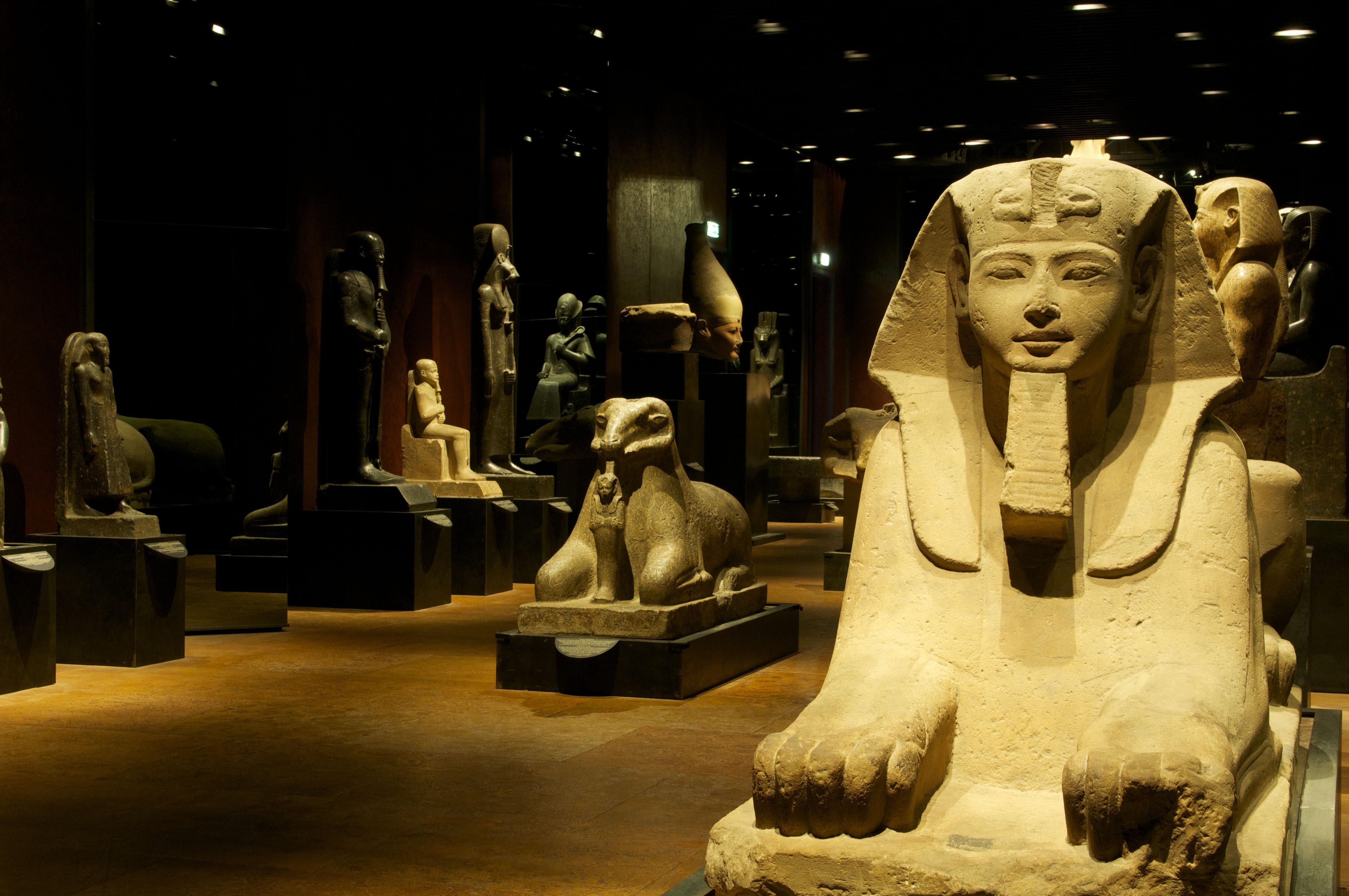 Egypt is preparing to open a new archaeological museum, in the arts and culture district of the New Administrative Capital, in the upcoming months.

The museum will be yet another addition to Egypt’s growing museum collection and will be inaugurated to tell the history of Egyptian capitals in different eras, mainly from the prehistoric eras to modern times which eventually will lead us to the conclusion of why the New Capital was created.

The Egyptian Ministry of Antiquities and Almasa Group has signed the cooperation protocol of establishing the museum on August 23 at Almasa Hotel in Downtown Cairo. 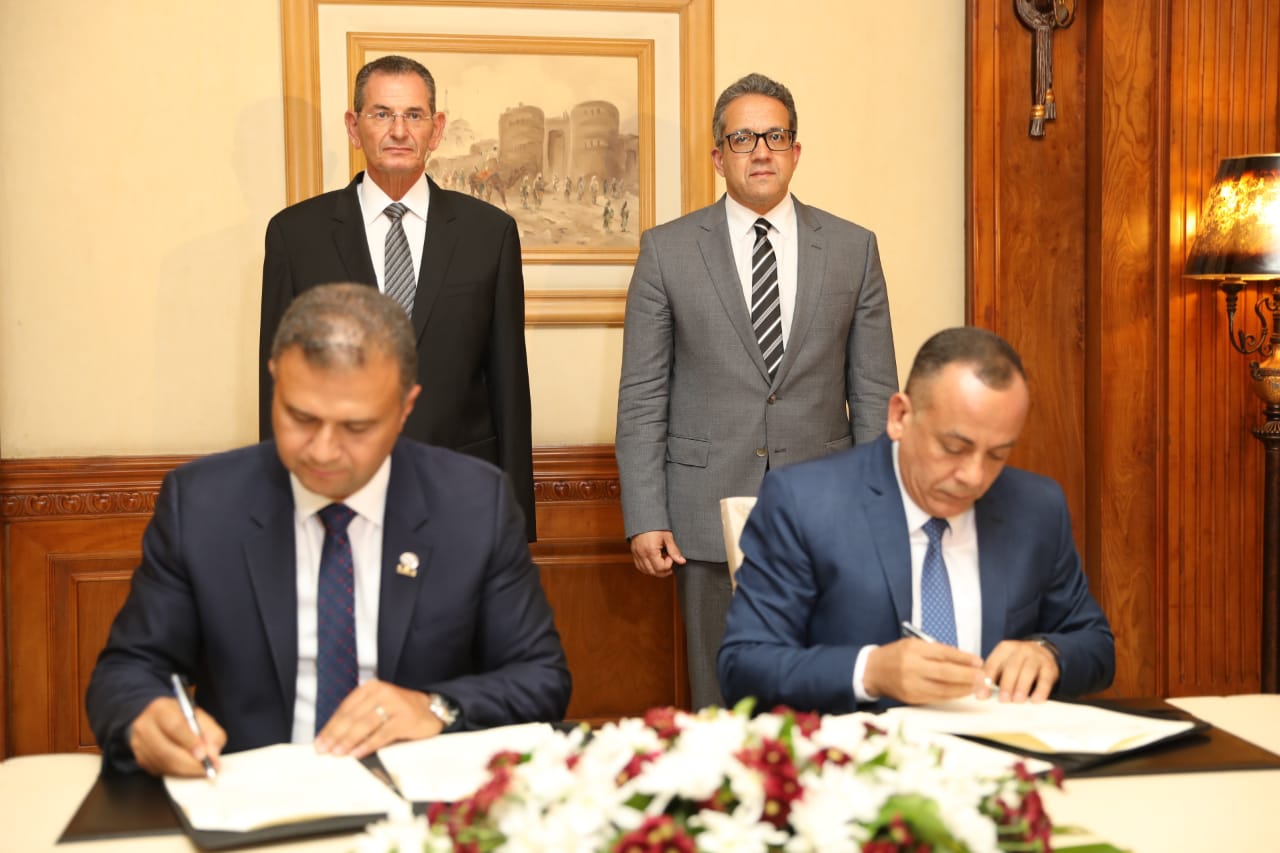 “This protocol was signed after the approval of the Board of Directors of the Supreme Council of Antiquities, according to the Law on the Protection of Antiquities and its amendments, with the aim of establishing an archaeological museum. The museum will feature a variety of artifacts that reflect the richness of Egypt’s civilizational and cultural history,” said Mostafa Waziri, Secretary General of the Supreme Council of Antiquities during the protocol signing ceremony.

“The museum will feature a variety of artifacts that reflect the richness of Egypt’s civilization and cultural history,” he added.

These artifacts will be given as a loan to the museum for 10 year, and the Supreme Council of Antiquities will be the one responsible of choosing the artifacts to be displayed, in addition to providing the needed security for them and finally will choose the design of each showroom.

The museum will be built on an area of 8500 square meters, and “will feature a thousand artifacts that tell the history of Egypt through different historical eras. Its entrance is decorated with two Egyptian obelisks, which were brought from the eastern San Hajar area in Sharqiya. It will also house the newly discovered Toto cemetery, which was recently dismantled and relocated from Sohag to the Administrative Capital Museum.” Waziri revealed.

Related Topics:FeaturedMuseumsnew administrative capital
Up Next