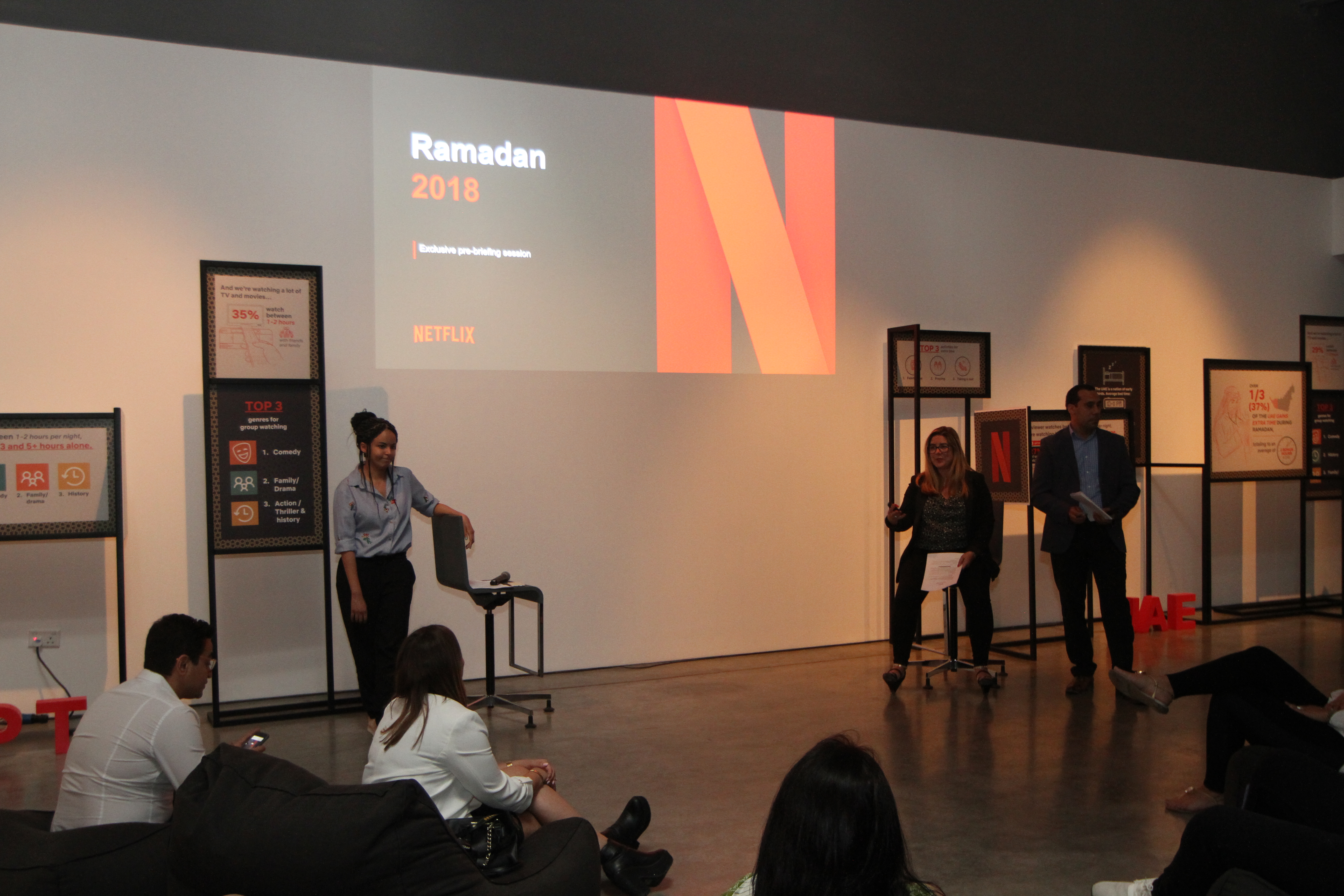 Netflix invited us to its special Ramadan exclusive session in Dubai.

We got so indulged in Netflix that we didn’t want to go back to the real world. With the holy month coming up in two weeks, Netflix gave us a sneak peck to its special Ramadan schedule and we can’t wait to binge watch all these new shows.

While we wish we could Netflix for the rest of our lives; our habits change somehow in Ramadan. Statistics show that in Ramadan, we tend to believe that we have two or three extra free hours compared to the rest of they, and people reported that they usually use this extra time to watch TV series and movies (more Netflix!).

Lucky for us, we get to work fewer hours in Ramadan, which gives us at least additional three hours during the day, that we can definitely use to catch up with all the shows we have been saving for later

With an average bed time between 2 to 5 am, Netflix is adding a bunch of new cool shows, and this time in Arabic. From documentaries to movies, Netflix is giving us a new experience. The news shows include the Egyptian series “The secret of the Nile”, a film tour on the Egyptian/American stand up comedian, Ahmed Ahmed, and a documentary called “Speed Sisters” that is about the Arab world’s first all-woman race car team.

Check out the new shows Coming to Netflix: 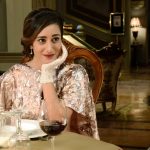 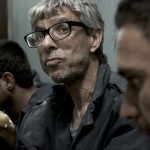 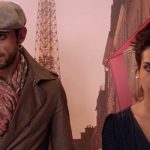 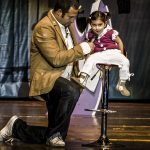 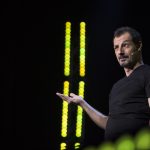 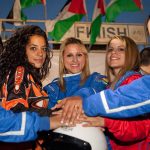 Make sure to catch up with all the new shows and tell us about your favorites!

Your Ramadan Drama Guide is Here