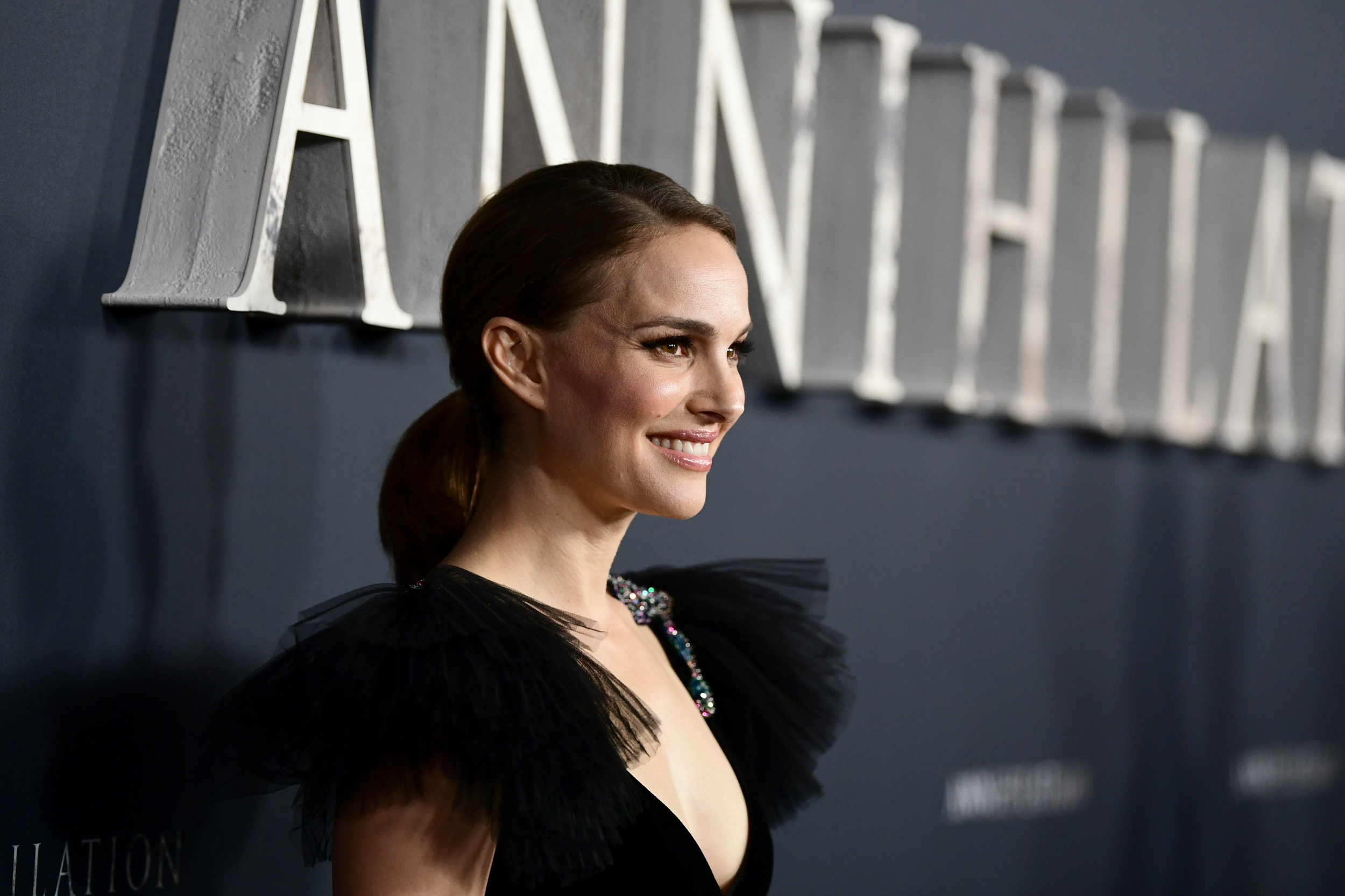 The Jerusalem born Oscar-winning actress refuses to accept this year’s Genesis award at the ceremony that was meant to take place in Palestine in June, leading to the cancellation of the whole event, altogether. The dual Israeli-American passport carrier expressed her “distress” over the horrific abominations carried out by the Israeli army against the Palestinians through her representatives; “recent events in Israel have been extremely distressing to her and she does not feel comfortable participating in any public events in Israel.” Portman’s representatives added “she cannot in good conscience move forward with the ceremony”.

The Genesis prize aka the “Jewish Nobel Prize” awards a $1 million grant every year to those who “inspire others through their dedication to the Jewish community and Jewish values.” Portman however, was set to receive $2 million. After the ceremony was cancelled, the foundation stated that it “remains deeply committed to this year’s philanthropic theme of advancing women’s equality” and that it intends to “start announcing our first grants to women’s rights organizations this spring.” adding that it still sees Portman as a “highly accomplished actress, a committed social activist and a wonderful human being.”

That wasn’t the end of it. Israel’s culture minister took to twitter to express her disdain over Portman’s decision “I was sad to hear that Portman fell like a ripe fruit into the hands of BDS supporters” wrote Miri Regev “A Jewish actress, who was born in Israel, is joining those who see the story of the success and magic of the establishment of Israel as ‘a tale of darkness and darkness,” she added, referring to Portman’s 2015 film A Tale of Love and Darkness, which the actress both directed and starred in.

But what could’ve suddenly changed Portman’s mind after all this time? Could it be that she finally paid attention to the inhumanity & savagery that’s been taking place for decades? The actress didn’t explain at first, which lead to people assuming that she was referring to recent massacres happening along the border with Gaza; at least 30 dead Palestinians were left dead after they were shot by the IDF.

However, Portman later then elaborated “My decision not to attend the Genesis Prize ceremony has been mischaracterized by others. Let me speak for myself. I chose not to attend because I did not want to appear as endorsing Benjamin Netanyahu.” The actress added “I am not part of the B.D.S. movement and do not endorse it. Like many Israelis and Jews around the world, I can be critical of the leadership in Israel without wanting to boycott the entire nation. Israel, was created exactly 70 years ago as a haven for refugees from the Holocaust. But the mistreatment of those suffering from today’s atrocities is simply not in line with my Jewish values. Because I care about Israel, I must stand up against violence, corruption, inequality, and abuse of power.”