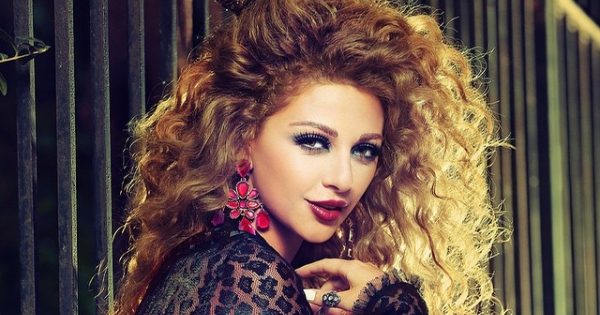 Lebanese singer Myriam Fares has raised controversy over social media for not having performed concerts in Egypt for several years.

Her answer to the question of why she hasn’t performed in Egypt for so long came as a shock for many, as she said that after the revolution and the security tension in 2011, her concerts came to a halt.

Then after things became stable, the singer stated that the situation to her changed. . “I will be frank. I artistically evolved and my demands grew higher, which makes me a little expensive for Egypt,” said Fares.

The statement was considered offensive and had upset many Egyptians, especially that big names do indeed perform in Egypt including Elissa, Ragheb Alama, Nancy Ajram, Wael Jassar and other prominent Lebanese stars.

After things could a crazy turn, and even artists became angry at her comment, Fares released a video speech at which she thanked Egyptians and the veteran singer Hany Shaker, head of the Musicians Syndicate in Egypt.

She thanked Shaker for his understanding of what she said at the press conference in Moroco and explained once again that her intention wasn’t to offend Egypt but merely to explain her absence.

She then renewed her apologies and said that she owes a lot of her success to Egypt, she thanked those who showed support during the misunderstanding and apologized to those who thought otherwise.

Finally, Fares expressed her love to Egypt and all Egyptians.